8 Straighforward Science Books To Read That Make You Smarter 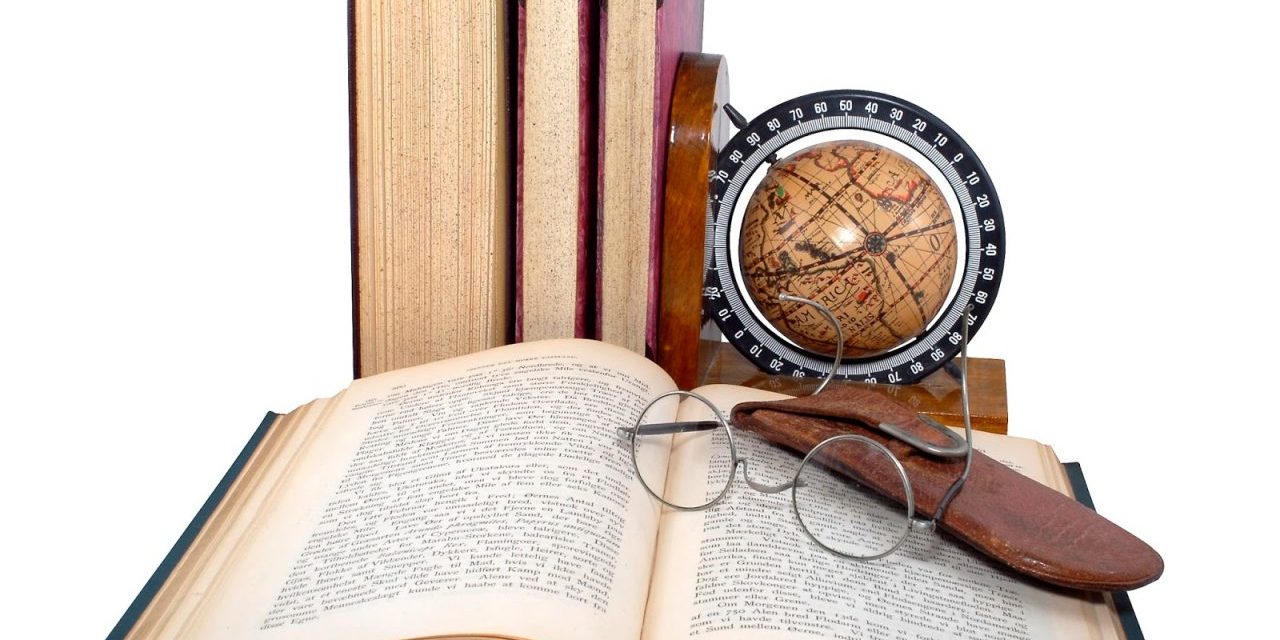 Certain areas of science can be too daunting to get into if you have not had much exposure to them in the past.

As many book lovers and lovers of knowledge who frequent WhytoRead.com have asked for some good non-fiction books, we’ve come up with some straightforward science books to read to make you smarter. By reading well researched and well sourced non-fiction books from credible authors, you gain a better understanding of the world around you and this knowledge gives you more power over yourself and your life.

These are the greatest and most straightforward science books to read to make you smarter.

8 Straighforward Science Books To Read That Make You Smarter

1. A Short History of Nearly Everything – Bill Bryson

(As featured in 10 Books That Will Broaden Your Life Perspective)

This book manages to explain the context of science in a way that is relevant to the average person, filled with one revelation after another.

As one of the great astronomer-writers of the Twentieth Century, Carl Sagan was extraordinarily communicative with the non-scientific public, able and willing to take the time and trouble to break down the mysteries of the universe into straightforward fragments.

The purpose of this book is to explain what we know about the universe from a cosmological perspective and why we need to know more about it.

The Selfish Gene is explicitly directed at the layman, and absolutely no knowledge of biology is required to understand it. The colorful metaphors Dawkins uses throughout the book do much to keep the reading engrossing and entertaining.

Richard Feynman was a physicist, a Nobel prize winner, a participant of the Manhattan project and the founder of quantum mechanics. He is the scientist who breaks the stereotype of the lab-coat physicist who wears thick, taped up glasses.

He is an incredible ability to make complicated scientific knowledge very easy to understand by using anecdotes and simple analogies. This book is a must read and after reading, you’ll be much smarter than when you started without feeling any pain.

5. The Elegant Universe: Superstrings, Hidden Dimensions, and the Quest for the Ultimate Theory – Brian Greene

Brian Greene proves himself to be truly exceptional in at least three ways: by his thorough comprehension of the origins and direction of theoretical physics up through the emergence of superstring theory, by his monumental contributions to that theory in identifying its components and extending its reach, and, thirdly, in explaining this subject in a way that allows the “layman” to gain an appreciation and intuitive understanding of it.

This book really teaches you about logical thinking and logical vocabulary in an entertaining way. Gödel, Escher, Bach: An Eternal Golden Braid debates, beautifully, the question of consciousness and the possibility of artificial intelligence. It is a book that attempts to discover the true meaning of “self.”

7. The Man Who Mistook His Wife for a Hat and Other Clinical Tales – Oliver Sacks

(As featured in 8 Essential Psychology Books That Everyone Should Read)

The man who mistook his wife for a hat is probably the most interesting clinical psychology books ever written. It is utterly fascinating to know that, as a result of a neurological condition, a man can actually mistake his wife for a hat and not realize it. In reading this book, you come to respect and appreciate the human brain as well as those who are struggling to deal with one of the conditions which Sacks explores.

In Death by Black Hole and Other Cosmic Quandaries, Tyson sees the universe not as a collection of objects, theories, and phenomena, but as a vast stage of actors driven by intricate twists of story line and plot.

Tyson comes across as having an excellent grasp of it all and he conveys his knowledge clearly to the nonspecialist, often doing so with ingratiating humor and wit.