11 Best Books That Are Guaranteed To Get You Into Reading 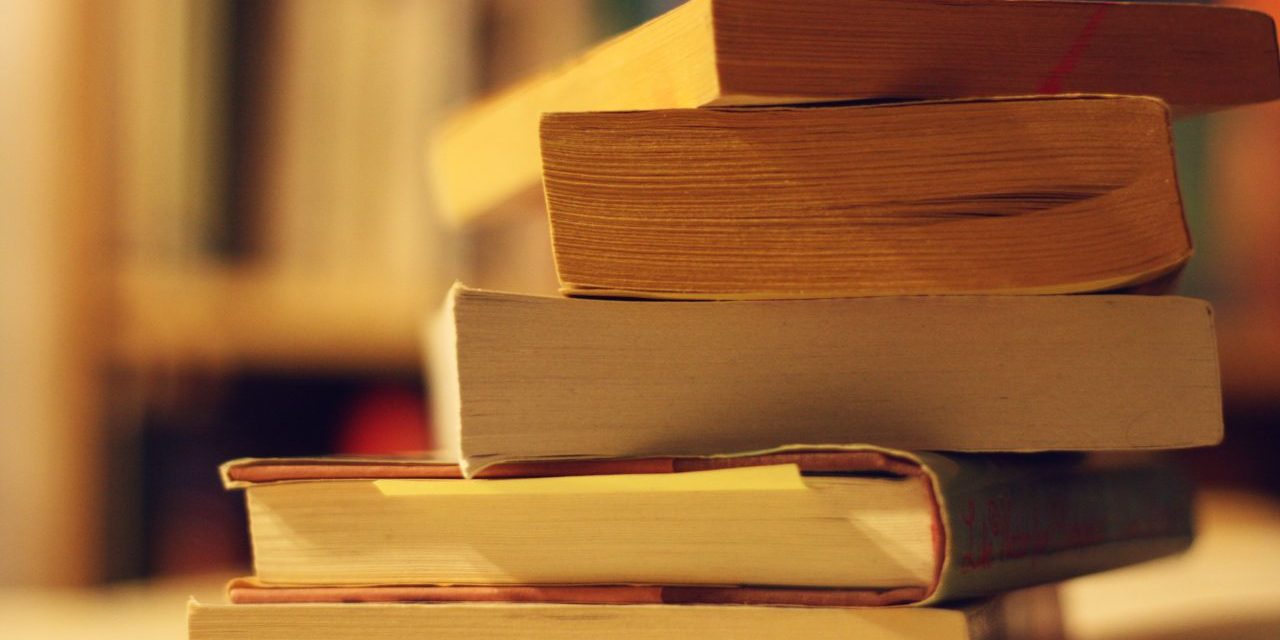 These are the books that will get you hooked on reading. The best books to get anyone into reading for the first time are the books that should be given the highest praise because they are the ones that introduce most people into the world of books.

Whether you read them in school or when you’re older, these books are guaranteed to get you into reading.

11 Best Books That Are Guaranteed To Get You Into Reading

Harry Potter and the Sorceror’s Stone is one of those rare children’s books that seems to be utterly wasted on children. The plot is engaging, the characters are likeable, and it’s a good quick read for those older than the specified ages. It’s also credited with introducing an entire generation of young people to books.

When Laura Ingalls Wilder first wrote of her experiences growing up in the 1800s, no one could have predicted the impact her stories would have on generations of children to come! The sense of family is amazing, particularly as Laura becomes old enough to live away from home and realize just how wonderful her family is.

Eight year old farm girl Fern Arable stops her father from killing a piglet who has been labeled the runt of the litter. The little pig, whom Fern names Wilbur, becomes one of the central figures in the story. Eventually he will be befriended by Charlotte, the wise and loving spider mentioned in the book’s title.

5. A Wrinkle in Time – Madeleine L’Engle

This is a children’s book, but it isn’t just an adventure story.

It has science-fiction; The Drs. Murray, parents of Meg, Charles Wallace and the twins are scientists who are researching Time and Space. Dr. Murray takes a time trip and so do the kids.

There is also magic; a trio of “witches” shows up–Mrs. Whatsit, Mrs. Who and Mrs. Which, and they take Meg, her brother Charles-Wallace, and their new friend Calvin on an epic adventure.

It’s the story of Mary Lennox, who grew up in India, extremely spoiled by the servants, whose only job was to keep her quiet and out of the way of her parents. After her parents die she’s sent to live with her uncle in England, a crotchety old man mourning the loss of his wife, who also wants nothing to do with her.

Lonely and spoiled Mary explores the manor and the garden, finding all sorts of hidden secrets as well as her own happiness.

The Anne of Green Gables series is one of the most unforgettable, and one of the most enjoyable, series of all children’s literature. This series chronicles the life and times of Anne Shirley, a the plucky, imaginative, red-haired orphan.

Her parents die when she is baby, and so she spends the first 11 years of her life going between homes and orphanages, with no one really wanting to keep or to love her. One of the great classic books that has introduced many people to reading.

(As featured in 10 Best Selling Books of All Time)

A great modern classic book and the prelude to The Lord of the Rings. Bilbo Baggins is a hobbit who enjoys a comfortable, unambitious life, rarely traveling any farther than his pantry or cellar. But his contentment is disturbed when the wizard Gandalf and a company of dwarves arrive on his doorstep one day to whisk him away on an adventure.

Four young orphans run away from a grandfather they have never even met. They make their home in an abandoned boxcar and are able to rely on only themselves. This is a wonderful series of books for children and adults alike, and one of the books that gets many people into reading.

The four March girls — practical Meg, rambunctious Jo, sweet Beth and childish artist Amy — live in genteel New England poverty with their Marmee, while their father is away in the Civil War. The girls don’t let lack of money hamper their fun and happiness. But their world starts to expand when Jo befriends “poor little rich boy” Laurie, and soon he and his tutor are almost a part of their family.

Matilda is a small girl with extraordinary talents. Already when she is three years old she starts visiting the local library and reads all the books there, starting with the children’s books, keeping on with the world classics. Matilda’s parents are very neglective, and refuse to see any of Matilda’s talents. But Matilda is a fighter and finds her own very creative and very funny ways to get revenge.