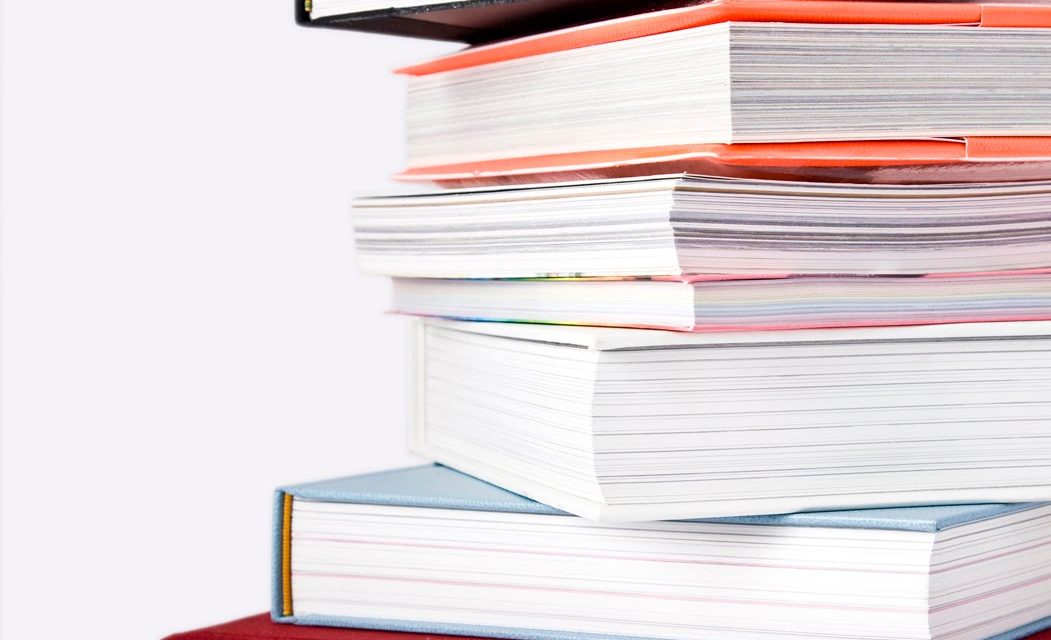 The 20th Century was one of the most vibrant and innovative centuries for literature. With two world wars, recessions, natural disasters and other monumental world events, as well as the usual human events of love and loss were all felt during a century of dramatic technological advances.

The 20th Century was a period of rapid change, and the variety of the books which were written during this time is a testament to that. These books were not necessarily financially successful at the time of their release, but critics and book lovers have voted them the best books of the 20th Century.

One of the most popular books of the 20th Century, To Kill A Mockingbird was a phenomenal success, especially as it was a debut book by author Harper Lee.

George Orwell published his dystopian novel in 1949 as a warning of an authoritarian world filled with oppression and mass surveillance. The accuracy of his predictions is astonishing. This book is compulsory reading in most schools and its continued popularity is a testament to is foresight and relevance, even today.

Tolkiens masterpiece, The Lord Of The Rings is an epic in every sense of the world. The worlds, the languages, the maps and the characters he created in his world are as believable as a fictional fantasy world could be. A true masterpiece, this book, along with its predecessor, The Hobbit are not only considered to be one of the best books of the 20th century, but the among some of the best books of all time.

(As featured in 7 Greatest Books Ever Written by Debut Authors)

(As featured in 10 Popular Adult Books Made Into Movies)

The story of the fabulously wealthy Jay Gatsby and his love for the beautiful Daisy Buchanan, of lavish parties on Long Island at a time when The New York Times noted “gin was the national drink and sex the national obsession,” it is an exquisitely crafted tale of America in the 1920s, making it one of the best books of the 20th century.

To have two books among those considered to be the best of the 20th century is quite an achievement.

7. The Diary of a Young Girl – Anne Frank

Discovered in the attic in which she spent the last years of her life, Anne Frank’s remarkable diary has since become a world classic and one of the most influential books of the 20th century.

The diary of Anne begins when she is 13 years of age and the Jews are already wearing yellow stars in Amsterdam. When at last the time comes for the Franks to go into hiding they do so with another family, the Van Daans. In a small floor hidden above Otto Frank‘s old workplace the two families are aided by faithful friends and employees. Over the course of the diary we watch and listen through Anne’s eyes as, for two years, the people in the attic are put through terrible deprivations and trials.

(As featured in Top 5 Best Dystopian Novels Ever Written)

In Fahrenheit 451, Ray Bradbury’s 20th century classic, frightening vision of the future, firemen don’t put out fires–they start them in order to burn books. Bradbury’s vividly painted society holds up the appearance of happiness as the highest goal–a place where trivial information is good, and knowledge and ideas are bad.

9. The Grapes of Wrath – John Steinbeck

The book is beautifully written. Steinbeck’s style flows so smoothly and is accessible as well as being challenging. The book follows the Joad family for about nine months as they are driven from the place they’ve called home for generations and travel to California, only to find out that it is not the land of opportunity they expected.

C.S. Lewis wrote a masterpiece which has stood the test of time and proven to be one of the best books of the 20th century.

(As featured in Nobel Prize in Literature: 6 Classic Winners You Must Read)

One Hundred Years of Solitude, is not only considered to be the greatest of all Latin American novels, but one of the best books of the 20th century. This book is the magic and multi-layered epic of the Buendia family and the story of their jungle settlement, Macondo.

(As featured in 9 Thought Provoking Books Everyone Should Read)

Aldous Huxley’s novel Brave New World is both one of the best science fiction books of the 20th century and one of the most brilliant pieces of satire ever written. It takes place on a future Earth where human beings are mass-produced and conditioned for lives in a rigid caste system.

As the story progresses, we learn some of the disturbing secrets that lie underneath the bright, shiny facade of this highly-ordered world.

13. Lord of the Flies – William Golding

14. Gone with the Wind – Margaret Mitchell

Gone with the Wind is an American War & Peace. This is serious literature, which won the Pulitzer prize, no less. Most people don’t see past the epic plot or the love story, but this is a successful attempt to reclaim a discarded culture.