6 Best Books To Read When Under The Influence Of Marijuana 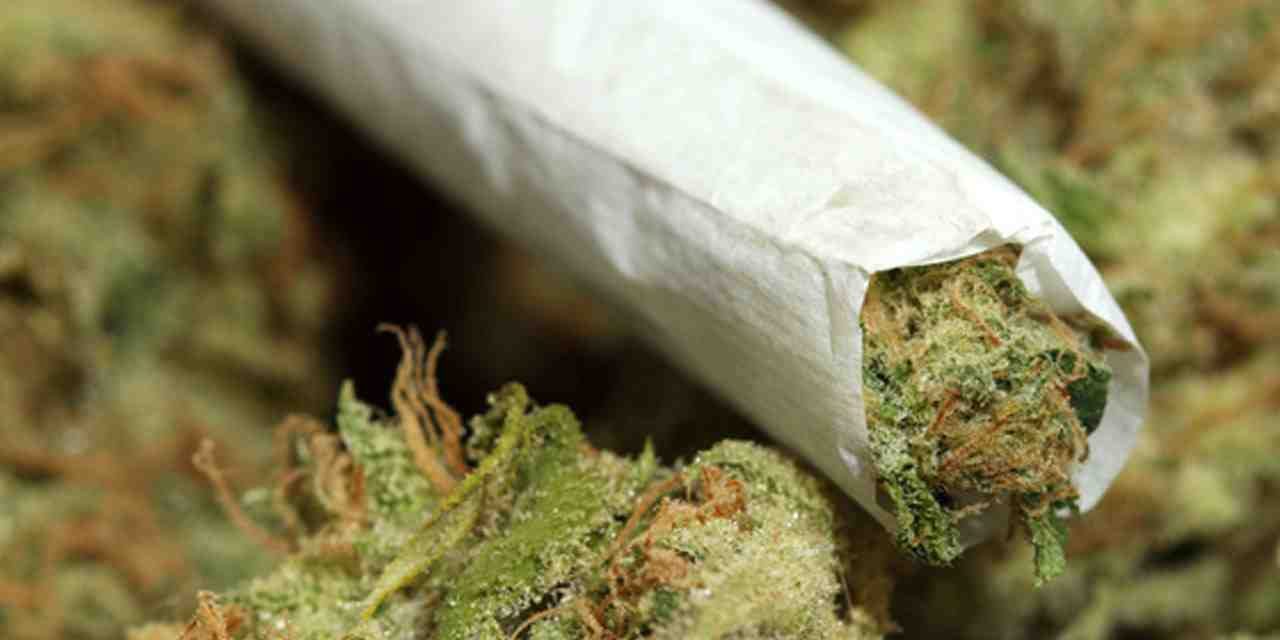 In a recent poll on Reddit, a question was asked about the best books to read when you’re high on marijuana. The books that were recommended are:

6 Best Books To Read When Under The Influence Of Marijuana

1. The Doors of Perception – Aldous Huxley

Huxley offers a cogent and erudite argument for the use hallucinogens (specifically, mescaline) as a means for opening up the thinking mind to new ideas and perceptions.

2. Fear and Loathing in Las Vegas: A Savage Journey to the Heart of the American Dream – Hunter S. Thompson

`Fear and Loathing’ still has a powerful impact on the mind. Its absolutely hilarious as it follows the ramblings of a journalist and his attorney into Las Vegas in the early years.

“Watchmen” deals explicitly with the underlying fear the ordinary people have of the demi-gods they worship.

4. The Illuminatus! Trilogy: The Eye in the Pyramid, The Golden Apple, Leviathan – Robert Shea and Robert Anton Wilson

The ultimate conspiracy book, the Illuminatus trilogy was written to be read stoned.

Cloaked as a detective thriller, Inherent Vice contains the snappy dialog, a complicated plot, and a criminal underworld.

Chuck Palahniuk’s debut novel, “Fight Club,” is one of the greatest, provocative, and enlightening books written for our generation.