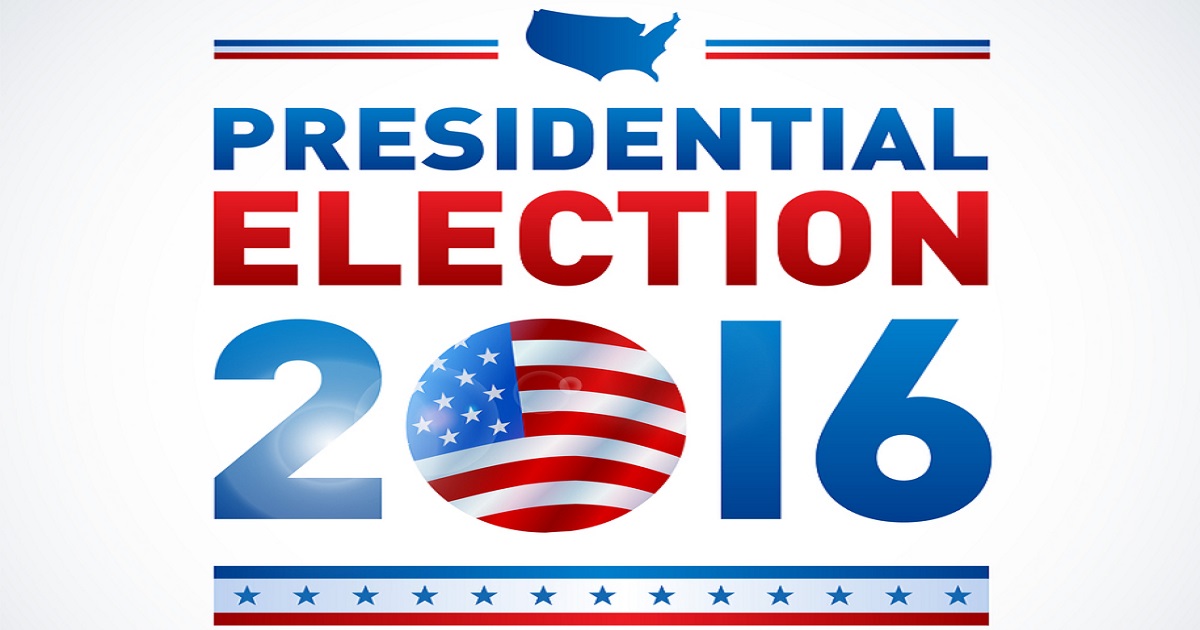 Think you know all there is to know about America’s first president? Chernow’s biography of Washington goes beyond the formal portrait of President Washington, and introduces us to George Washington, the man. From this book, you will read about accounts that demonstrated all the qualities that made Washington a great leader, plus the other facets of his personality that are rarely found in other biographies. The author also spared no words at pointing out the president’s faults. It is a refreshing biography that brings to light the more human sides of America’s founding father in great detail – flaws and all.

John Adams was the 1st Vice President, and 2nd US President, succeeding George Washington in 1797. Relying mostly on correspondences through letters written between Adams and his wife Abigail, McCullough pieced together a vivid and compelling picture of American’s second president. This Pulitzer-winning biography skips the line-by-line history of America’s founding and focuses on Adams’s role in the journey. You will be quite delighted to read about Adams’s relationship with his wife and how she impacted his success.

Truman was the 33rd President in office from 1945 to 1953. At a length of approximately 1000 pages, this is a big book. Fortunately, McCullough is a skilled biographer capable of making the life story of Harry S. Truman read like a novel. Filled with fascinating insights, great details and factually accurate, you will breeze through the 1000 pages on the life and times of one of America’s greatest presidents.

26th President, 1901 – 1909 What makes a biography such an amazing read is when it zooms in on details of the subject’s life that are not already covered by history books. Roosevelt is considered one of the most venerated American presidents of the 20th century, but Morris choose to focus, not on his presidency, but the various aspects of his life – from childhood all the way to his presidential greatness. This is not your run-of-the-mill formal biography and all you can expect from a Pulitzer winning biographer.

Unlike his previous book The Rise of Theodore Roosevelt which offers a closer look at the president’s life, this follow-up volume covers his prolific presidency. Going beyond what history books already tell us, Morris also covers a great deal about Roosevelt’s relationship with family and contemporaries while in office. The author, while mostly on the president’s side, is also fairly critical of the Roosevelt’s unpopular choices. Both of Morris’s Roosevelt books are definitely recommended reads for anyone with a keen interest in 20th century American history.

6. Dreams from My Father – Barack Obama

An autobiography written prior to his presidency, Dreams from My Father offers candid look into Obama’s backgrounds, personal life and his leadership aspirations. The book is simply filled with Obama’s intelligent, insightful and at times surprising observations of issues that are deeply personal to him. It is interesting to note that this book was written when the president was just out of law school, and was offered a publishing deal after being elected president of Harvard Law Review. Though not a new book, it is still an interesting read on America’s 44th president, in his own words.

7. The Bridge: The Life and Rise of Barack Obama – David Remnick

Remnick’s book could not have been more perfectly times, especially as Obama reaches the end of his time as 44th President of the United States. It is arguably one of the few books written about Obama that goes beyond history and public portrait of the president, with inclusion of interviews with former acquaintances and colleagues of the president. The author also does a fantastic job of taking an unbiased stance. It is an excellent material to look back on the milestones in American civil rights history in past eight years of Obama being in office.

Hilary Clinton may or may not be the next and 45th US president, but she has definitely made her mark as a political figure. There are several books written about Clinton, including her own memoir. This book by Allen and Parnes examine her seven-year tenure as Secretary of State. HRC is more political than personal, and may not be for everyone. However, if you have an interest in taking a closer look at Clinton’s role in the Obama administration, the book would be an interesting read.

9. The Truth About Trump – Michael D’Antonio

With Trump’s election campaign roaring along, D’Antonio has updated his bestselling hardcover book  Never Enough: Donald Trump and the Pursuit of Success (read our review of this book here) and released it in paperback with a new title.  This Pulitzer prize-winning reporter draws on extensive research and exclusive interviews.  Telling the whole story, from starting out in business, scandals, triumphs, successes and failures,  D’Anontio charts the path that made Trump. The Washington Post describes it as “a brisk and entertaining read”.

10. The Essential Bernie Sanders and His Vision for America – Jonathan Tasini

This is an informative volume for supporters of Sanders who want a deeper understanding of his vision for the country. It compiles his speeches, public addresses and policy proposals – mostly in his own words – with commentary from the author. The chapters are short and easy to read, which makes it an ideal guide to Sanders as he makes his bid for the White House in 2016.