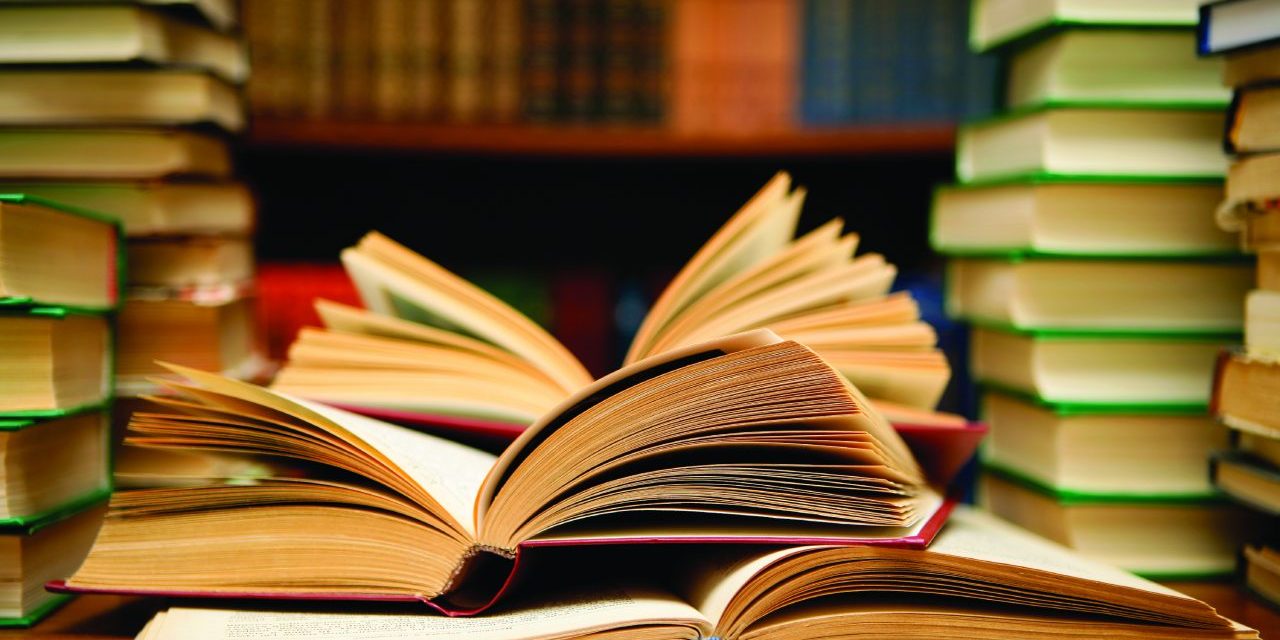 Looking for new books to read can be a difficult process. One of the reasons WhytoRead.com was started was to inspire readers with new and original book lists, from a variety of genres. There are books that appear on every “must read books” list and seeing them over and over again can be frustrating.

This is where this weeks list comes in. Here is a list of great books that not many people know about, and books which hardly appear on any book lists.

1. The People of Paper – Salvador Plascencia

This book can be described as a mind bending, wonderfully strange, hallucinogenic and hypertextual blending of fiction and autobiography. As you read, Plascencia will move you through his own reality, dreams, conjectures and thoughts of events that happened, might have happened and couldn’t possibly have happened.

An epic tale combining mystery and fantasy, some people think Treason is better than Enders Game. Although the storylines are completely different, Card visits moral dilemmas familiar to readers of the Ender series: is genocide an acceptable tradeoff for the salvation of an entire planet? Is the sacrifice of one individual justifiable for the greater good of an entire race?

This is a story of a woman as she deal with losing one of her two sons, who fell through ice on a river while following a bear. The other son watched it happen and is convinced he can bring him back by “sending” him letters through any form of water he can find, such as puddles, birdbaths, drains etc…A haunting read.

In The Solace of Open Spaces, Erlich presents us with an eclectic bunch of frontier characters that she met while working as a ranch hand. As you read, you find yourself shedding former stereotypes of these people in exchange for seeing them for what they are: unique, quirky, interesting, inexplicable men and women.

Gideon Mack is a Presbyterian minister in the small Scottish village of Old Kirk and he is a secret non-believer. He ministers faithfully to his parishioners and preaches every Sunday to his flock without believing a word of what he’s saying. With a death, a visit from the devil himself and a drowning dog, this books is a wonderfully engaging and satisfying work of fiction.

This book was longlisted for the Booker Prize and it opens with the death of the eponymous Daniel “Skippy” Juster as the 14-year-old collapses in a doughnut shop. From there, we are taken back in time to the myriad of events that lead up to that moment, and we spend the next section of the book falling in love with Skippy and hoping for a different outcome.

This novel is the most weird and fantastical novel you will read. The mutations of characters, the non-linear style in which this story is told, the repetitions, shifts in perspective add to make this work a remarkable book.

8. Diary of a Nobody – George Grossmith

This is a Victorian comic novel written as a diary of a middle class every-man with delusions of self importance and grandeur living in London. It’s a wonderfully observed and funny book which holds up well despite being over 120 years old, and has surprising parallels and relevance with the modern world.