6 Must Read And Easy To Understand Science Books 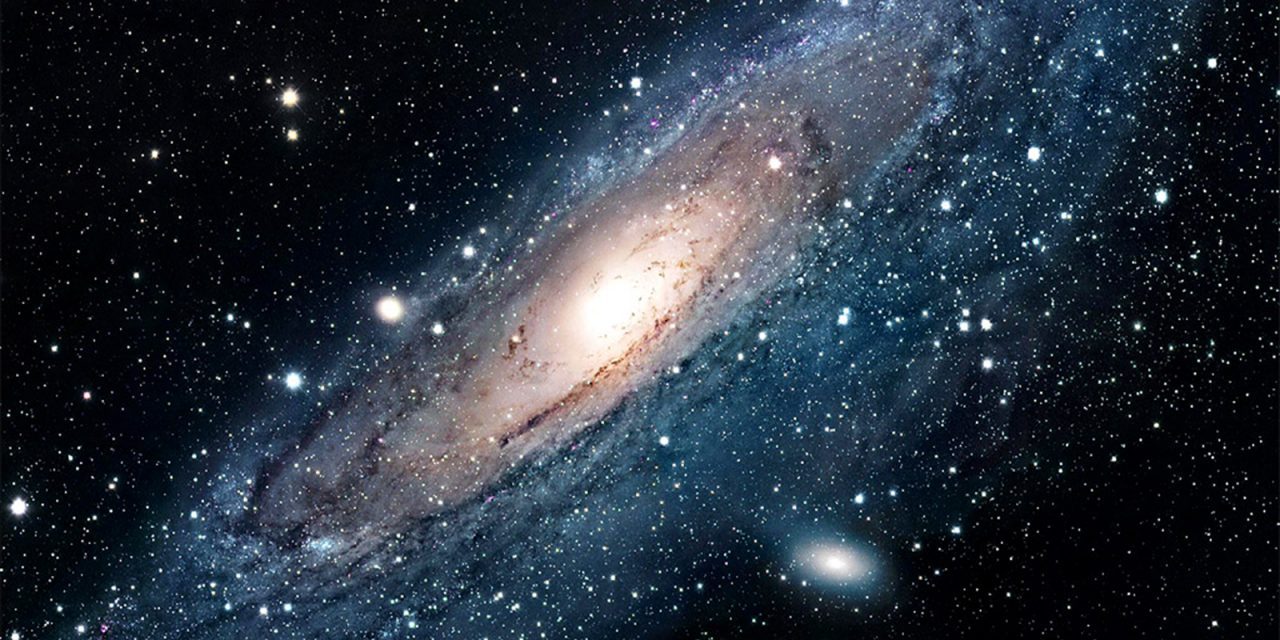 Science can be a daunting subject to tackle, and if you’re not someone with a scientific background but you’re interested in the specifics of how the universe functions, the books below are for you.

They are written by leading scientists in their field, who not only the best people in their area of expertise, but they are expert communicators who are able to get the message across to you without too much fluff.

Without further ado, here are:

6 Easy To Understand Science Books For Everyone

Neil deGrasse Tyson is an astrophysicist with the American Museum of Natural History, where he serves at its world-famous Hayden Planetarium. In this book, he sets out to explain the popular account of the evolution of the universe: its past, present, and future–from its beginning with a big bang to its ending with a whimper. Its easy to understand and uses a story-line narrative to keep you engaged.

2. A Universe from Nothing: Why There Is Something Rather than Nothing – Lawrence M. Krauss

“A Universe from Nothing” is the fascinating book about how our universe came from nothing. Using the latest in scientific knowledge, his expertise and the innate ability to explain very complex topics in accessible manner earns this book a place on this list.

As one of the great astronomer-writers of the Twentieth Century, Carl Sagan had a great communication style which was easy to understand for the non-scientific public. He sets out to explain the universe from a cosmological perspective and to show us why its important for us to know about it.

4. The Elegant Universe: Superstrings, Hidden Dimensions, and the Quest for the Ultimate Theory – Brian Greene

If you don’t know anything about string theory, general relativity or quantum mechanics, this book is for you. This book is a phenomenal introduction for anyone who is profoundly interested in the mysterious physics of the universe but lacks the mathematical background to understand the raw data.

Richard Feynman was not your typical science teacher. He was no ordinary physicist and no ordinary citizen, but instead a rebel who could not be forced to behave like many around him. This introduction to science is indeed a book that anyone interested in science with a touch of good humour MUST read.

6. A Short History of Nearly Everything – Bill Bryson

No Easy To Understand Science Books list would be complete without this Bill Bryson classic bestseller. The book manages to explain the context of science in a way that is relevant to the average person, filled with one revelation after another.