The Best Books: 14 Best Books For Understanding The World, Your Brain, and Zen Philosophy 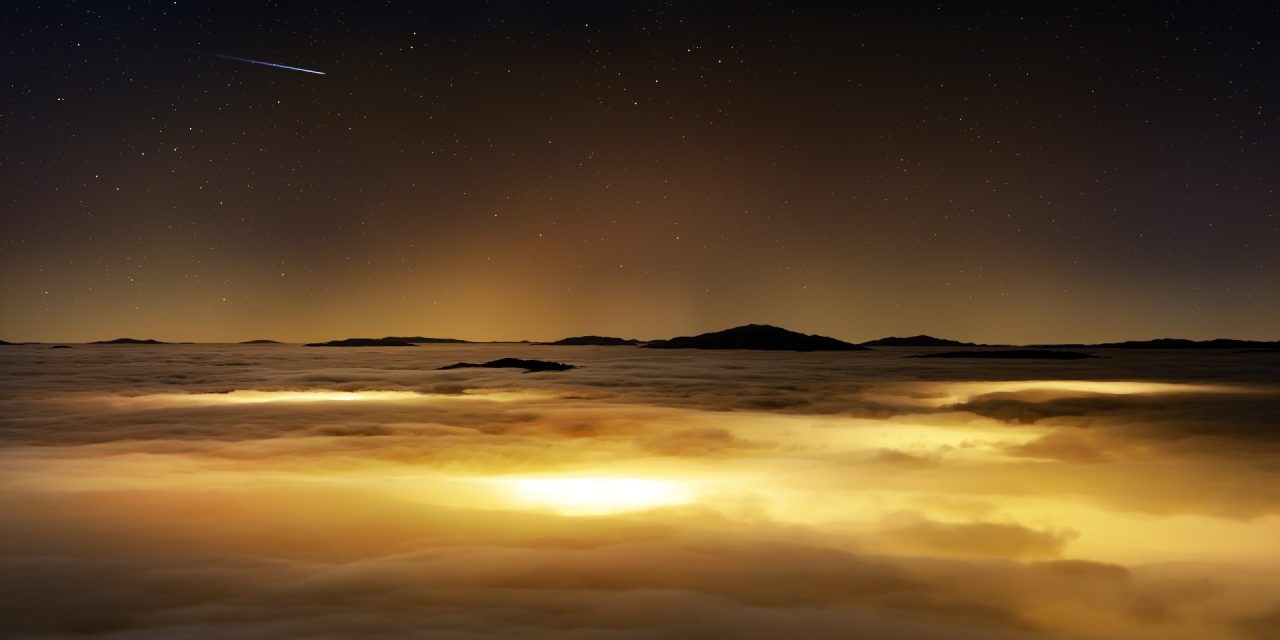 Knowledge is power and to read books from a different variety will inevitably expand your understanding of the world around you. The books below have been chosen because they are the leaders in their genre and they are written by qualified professionals in their field. The best books for understanding the world, your brain and zen philosophy are below:

The Best Books series continues and this post is all about understanding the modern world, how to make better decisions and control your emotions.

Here are the Top 14 Best Books:

This is the best sociology book ever and the key argument is that fitting into a large group is a relatively new phenomenon and it has changed the way human beings interact.

The first book to dive deep into the privileged class of American corporations and politics. Mills makes an overwhelming case that there was a caste system running the US and the vestiges still remain. The important point is that its changing and understanding how it works is very interesting.

The evolution of American culture as seen through self help books. Weiss starts around the Civil War and goes up to the 1050s. What we read reflected who we were and where we are going.

Hochschild was given significant access to stewardesses working at Delta Airlines in the 1960s. She chronicles the deadening pain they felt as they were forced to bring cheerfulness and emotion to work each day. This was a breakthrough on the study of human emotions.

Despite the clever title, this book is actually about how primitive cultures worked. One key takeaway is that hunter-gatherers were the idle rich. They worked about three hours a day and spent the rest of the day resting.

Doug is at the cutting edge of recognizing the collision between corporate values and human values. Most of the book is fairly pessimistic, and it argues that money has pushed people apart from each other. His point is that barter and community exchange do more for commerce.

7. The Protestant Ethic and the Spirit of Capitalism – Max Weber

Largely misunderstood, this book is considered a giant achievement in sociology. Weber tries to understand the relationship between religious and commercial values, particularly as they led to the success of the United States.

John Taylor Gatto has seen the worst that schools can do. He understands the history and that it is a victim of bureaucracy. It would be beneficial if every school board member, administrator, teacher, and parent could read a ten-page excerpt from this book.

Pentland is a professor at MIT, and this is ostensibly a book about some amazing technology he’s putting together that measures the interactions people have all day. This is about the incredible power of nonverbal communication and tribal hierarchies in the way we interact.

Dan Ariely refutes the common assumption that we behave in fundamentally rational ways. From drinking coffee to losing weight, from buying a car to choosing a romantic partner, we consistently overpay, underestimate, and procrastinate. Yet these misguided behaviors are neither random nor senseless.

Pema, a Buddhist nun who converted later in life from American roots, is a great teacher. She is able to simply and clearly connect with listeners and readers about a few powerful insights. In this book she talks about shenpa, the cycle of anxiety we buy into whenever confronted with a stressful situation.

There are countless books for Westeners in search of the simple insights of Buddhism. This book is quite detailed and serious.

13. Ignore Everybody and 39 Other Keys to Creativity – High Macleod

There are a million books about creativity. There are very few books that challenge the resistance so directly and effectively. This book eliminates the excuses that have been holding you back from being creative.

A collection of effective tactics that are available to anyone who has made the choice to be more productive.