Nobel Prize in Literature: 6 Classic Winners You Must Read 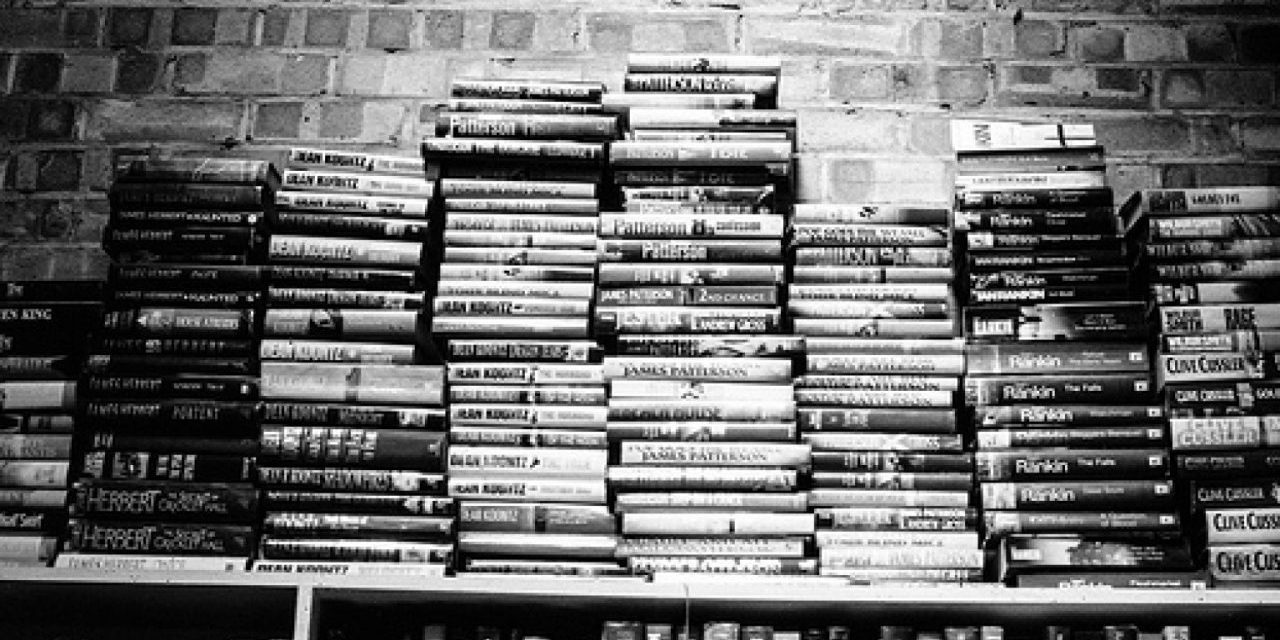 The Nobel Prize in Literature is considered the highest honor for any author to accomplish, and as you would expect, some of the best pieces of literature of the last hundred years have been awarded the prize (See Man Booker Prize Winners here). There have been 101 winners of the prize and below, we have compiled the 6 books that have won and must be read by everyone. Let us know what you think in the comments beow.

Nobel Prize in Literature: 6 Top Winning Books You Must Read

1. Of Mice and Men – John Steinbeck

Nobel Prize winning author John Steinbeck gives us the story of a two lonely and alienated men who work as farm laborers, drifting from job to job in California. Lennie is gentle giant, physically strong but mentally retarded. George guides and protects Lennie but also depends on him for companionship. Together, they have a dream to someday buy a little farm where they can grow crops and raise rabbits and live happily ever after.

2. Lord of the Flies – William Golding

Meet Ralph, who represents sanity, common sense, and the conscience of man; Jack, who loves nothing more than hunting, blood, and power, and who Freudians might say embodies the Id; Piggy, who personifies intelligence, logic, and reason; and Simon, who discovers the true nature of the beast and represents a ray of hope for mankind.

One Hundred Years of Solitude, the greatest of all Latin American novels is the magic and multi-layered epic of the Buendia family and the story of their jungle settlement, Macondo.
Like many other epics, this book has deeply-rooted connections with historical reality, i.e., the development of Colombia since its independence from Spain in the early 19th century. The story of the Buendia family is obviously a metaphor for Colombia in the neocolonial period as well as a narrative concerning the myths in Latin American history.

4. The Old Man and the Sea – Ernest Hemingway

With “The Old Man and the Sea,” it is so easy to see why Hemingway was awarded the Nobel Prize for Literature, and why he deserves all of his accolades. This short novel is fierce, full of vibrant energy and humanity, all the while being a slave to the realities of finite power, of the inability to struggle against something greater than yourself. Of course, this is the standard “man against nature” story, but it is told with such craft that even cliches ring true.

Set in ancient India, Siddhartha clearly owes much to both Buddhism and Hinduism, however the philosophy embodied in Siddhartha is both unique and quite complex, despite the lyrically beautiful simplicity of the plot. Siddhartha is that most unusual of all stories — one that follows a character throughout most of his life . . . and describes that life in terms of a spiritual journey. For those who are ready to think about what their spiritual journey can be, Siddhartha will be a revelation.

The plague is said to be an allegory for fascism and totalitarianism. The novel deals largely with individuals’ varying reactions to the plague as it emerges and settles in on the city of Oran. Only those who act or are important in the development of the scene are named, and though many of the characters perceive reality differently, we are able to sympathize with where they are coming from.