8 Non-Fiction Books That Will Blow Your Mind 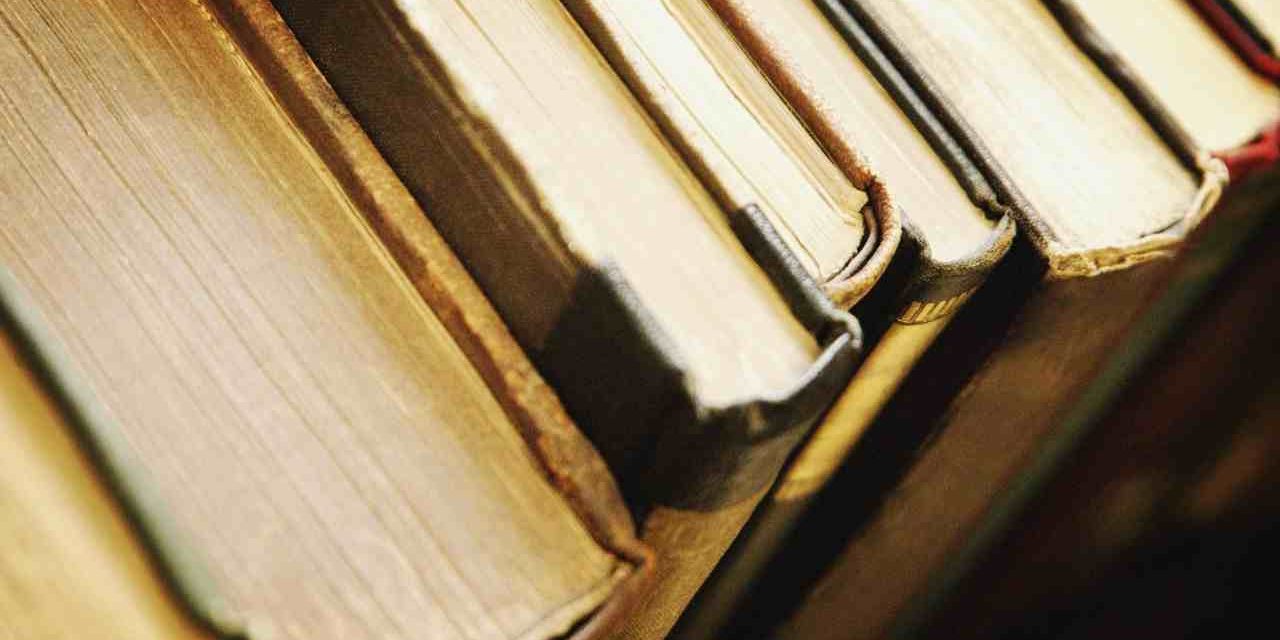 On WhytoRead, we’ve recommended books that will blow your mind and even books to read to make you smarter. The books on this particular list inhabit an area somewhere in the middle of those two categories. They are fascinating, enlightening, and purely based in the real world. No fictional, imagined, magical narratives here. These books will teach you something about the practical world as well as blowing your mind. What more could you want?

8 Non-Fiction Books That Will Blow Your Mind

1. The Man Who Mistook His Wife For A Hat: And Other Clinical Tales – Oliver Sacks

It is utterly fascinating to know that, as a result of a neurological condition, a man can actually mistake his wife for a hat and not realize it. This book is filled with fascinating neurological disorders which make you realize that you are just a product of electrical impulses and biological influences.

2. A Short History of Nearly Everything – Bill Bryson

(Featured in 6 Must Read And Easy To Understand Science Books)

The book manages to explain the context of science in a way that is relevant to the average person, filled with one revelation after another.

This book is a personal account of the 1996 Mt. Everest disaster in which 11 people died. Krakauer’s account is so compelling because it reads like a book length confession, which it is in a sense. The accident was attributed to human error, personal ego and competition.

5. The Hot Zone: The Terrifying True Story of the Origins of the Ebola Virus – Richard Preston

Richard Preston is not a horror novelist, but this will be one of the scariest stories you’ve ever read. The cause of all this terror is from little beasts that are only microns in size, filo-viruses. Hot Zone discusses four of these viruses, Marburg, Ebola Sudan, Ebola Zaire, Ebola Reston.

Gödel, Escher, Bach: An Eternal Golden Braid debates, beautifully, the question of consciousness and the possibility of artificial intelligence. It is a book that attempts to discover the true meaning of “self.”

7. The Demon Haunted World: Science as a Candle in the Dark – Carl Sagan

Demons, UFO’s, the Loch Ness Monster, Big Foot, fairies and the like are all investigated in this incredible non-fiction book by the late Carl Sagan. Pseudoscience, and those who perpetuate it, find their place in today’s society among those who want to believe in the impossible. This book challenges the reader to critically scrutinize information and to use critical thinking skills to make informed decisions based on scientific knowledge.

The story is that of Louie Zamperini – a track and field star of the 1930’s, who participated in the Berlin olympics, was part of the US air force in WWII, was shot down over the ocean, was adrift in the Pacific for over a month, was held as a POW by the Japanese forces and finally made it back to his life and has had the courage to live it to its fullest.