8 Books That Will Have A Profound Impact On Your Personality 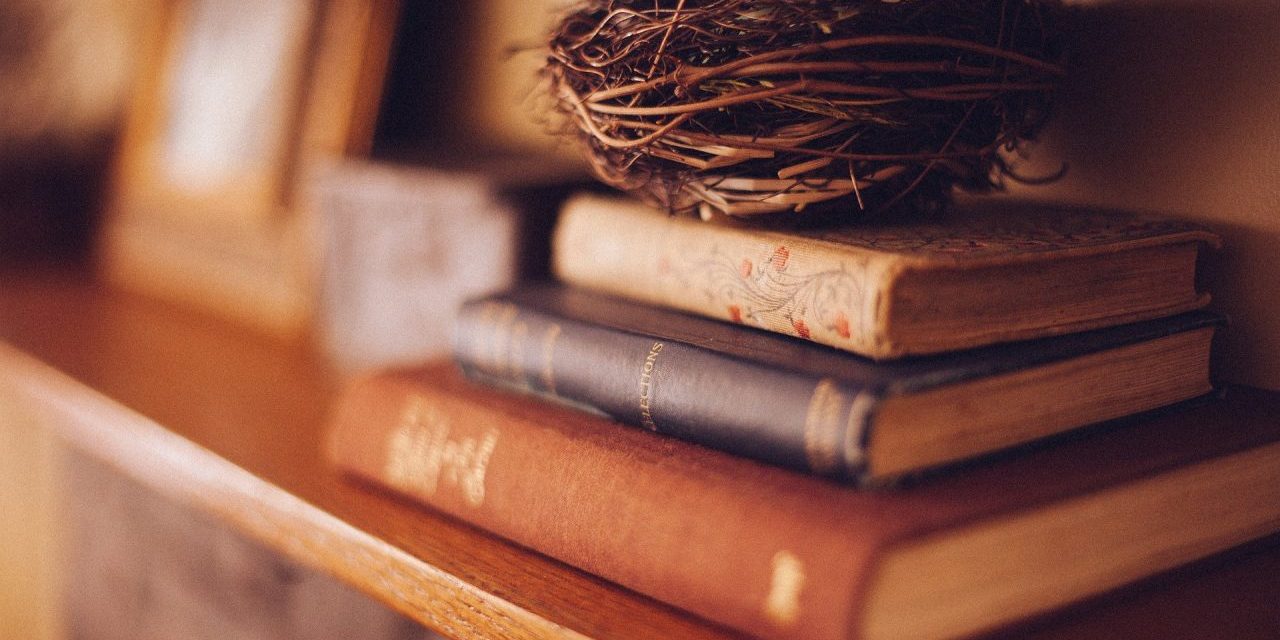 Reading high quality fiction and non-fiction books will be the greatest source of knowledge in your life. By devouring books, you change who you are and how you interact with the world. By reading, you gain much more life experience and you enrich your life. You are impacted by the narratives of a good work of literature, or affected by the information in a well researched and well written piece of non-fiction.

The books on this list are great pieces of fiction, and like any good book, they will leave a mark on your life. So much so, that they will shift who you are and have a big impact on your personality.

8 Books That Will Have A Profound Impact On Your Personality

East of Eden is for those who think, who care about who they are and who they want to be or ought to have been. People have talked of its being depressing. It’s not. The Biblical tale of Cain and Abel sets the tone as we are introduced to two sets of brothers. Each tries to win the love of his father in different ways. The story of why one brother succeeds while another feels unloved is beautifully told.

2. Ishmael: An Adventure of the Mind and Spirit – Daniel Quinn

It is a general rule that any particular culture can only be understood by someone outside of it – a neutral observer, unaffected by prejudice or indoctrination. This is the reasoning behind Quinn’s choice of a gorilla named Ishmael as the main character of this novel, who conducts a series of dialogues analyzing the whole of civilization itself.

A spiritual book bases loosely on the life of Buddha, Siddhartha tells the story of a Brahmins journey in search of ultimate reality. This beautifully simple book has touched millions with its integration of Eastern and Western mythology and philosophy. Along with Demien, this book is a must read for any Herman Hesse fan or anyone interested in Buddhism philosophy.

(Featured in 6 Banned Books Which Are Now Best-sellers)

In Fahrenheit 451, Ray Bradbury’s classic, frightening vision of the future, firemen don’t put out fires–they start them in order to burn books. Bradbury’s vividly painted society holds up the appearance of happiness as the highest goal–a place where trivial information is good, and knowledge and ideas are bad.

(Featured in 7 Greatest Books Ever Written by Debut Authors)

8. Stranger in a Strange Land – Robert A. Heinlein

The plot is deceptively simple. The first manned mission to Mars never made it home to Earth. The second mission, twenty years later, found Valentine Michael Smith, an infant born on Mars and the only surviving member of the ill-fated first mission. Having been raised by Martians, Smith is literally a stranger in a strange land when he is brought back to earth with “miraculous” abilities and a Martian philosophy of life.

Once he feels that he understands humanity, he undertakes to educate humans in the philosophy of “Thou art God” in such a way that the truth of that statement is a provable tautology