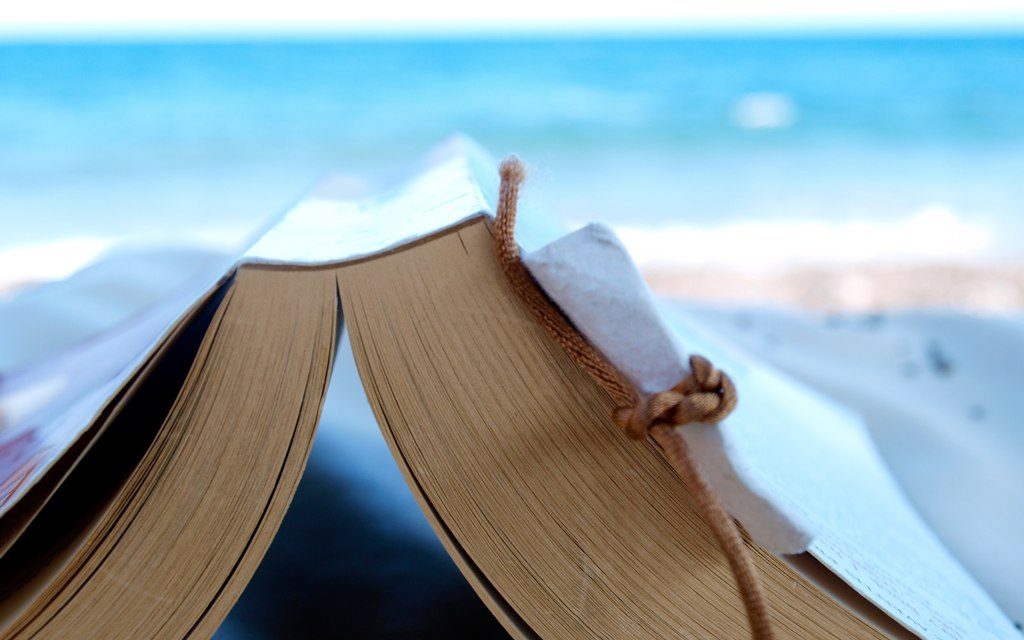 (Featured in 10 Best Selling Books of All Time)

The Harry Potter books introduced millions of people to reading, and remains one of the most popular books of all time.

Not only is this a great piece of fantasy literature, its one of the best books ever written. J. R. R. Tolkien has created an entire world, along with maps, a variety of races and languages. The Hobbit is truly an epic.

4. A Wrinkle in Time – Madeleine L’Engle

This is a children’s book, but it isn’t just an adventure story.
It has science-fiction; The Drs. Murray, parents of Meg, Charles Wallace and the twins are scientists who are researching Time and Space. Dr. Murray takes a time trip and so do the kids.
There is also magic; a trio of “witches” shows up–Mrs. Whatsit, Mrs. Who and Mrs. Which, and they take Meg, her brother Charles-Wallace, and their new friend Calvin on an epic adventure.

(Featured in 6 Young Adult Books That Are Worth Reading)

Philip Pullman’s dark fantasy trilogy, His Dark Materials, ostensibly written for children, is actually literature of a much higher order. As such, it is always a joy to come across a book or series that engages people of all ages and keeps you thinking about it long after you’ve finished the books.

The story follows the journey of Milo, a boy bored of everything around him. One day he receives a mysterious package that turns out to be a tollbooth. For lack of anything better to do, he puts it together and begins to play, only to find himself driving in an entirely different world.

Jonas lives in a perfect world where war, disease, and suffering have all been eradicated. The people have no worries or cares. The Community strives for “sameness,” in which everyone and everything are the same and equal. To help the Community function as a cohesive unit, each member is assigned a position in society. When Jonas turns twelve, the Community selects him to be the new “Receiver of Memories.” Only the Giver knows the truth and memories of the past, and now he must pass these memories on to Jonas.

The story is set in the English countryside, with great descriptions of the surroundings as well as the rabbits and their lifestyle. It is told from a rabbits point of view, but one that knows human behavior as well, and somehow Adams makes the whole thing realistic. The book is about a group of rabbits that decide to leave their home warren after Fiver, a sort of psychic rabbit, tells them that danger is on the way. And so they begin a voyage that will change their lives forever.

Brian Jacques’ Redwall series, starring hero Matthias mouse, has made him a renowned children’s story-teller. This is the book that started it all, and introduces us to Redwall Abbey, where the Abbot is in charge of a peace-loving community of mice, who are eager to do good to all the members of their community.