Read our short book reviews of some awesome Australian Authors.

Australian authors write some excellent books – its all that sunshine down under.  Each year Aussie Authors (and a few international ones)  are celebrated in May by the Australian Book Industry Awards (ABIAs).  As we lead up to the 2018 Australian awards, we thought we would review a few previous award winners and best selling Australian Authors. With a range of genres in this book review list, there is something for everyone.  So be adventurous and read some thing different today.

Magda Szubanksi is an Australian actress. She is also a comedian and a writer. You will recognise her role in films Babe and Babe: Pig in the City, where she played Esme Hoggett. Szubanski was born in England. Her mother is Scottish-Irish and came from a poor family. Her father, Zbigniew Szubanski, came from a well-off Polish family and he was an assassin in a counter-intelligence branch of the Polish resistance movement in World War II. So her family background is extremely rich and varied.

Reckoning is her memoire. In this rich, moving and beautiful story Suzbanski reveals her past. By doing that she also tells why she is the way she is now. She writes about major influences in her life, her family secrets and her failures and successes. With Reckoning Suzbanski proves that she is as much a good writer as she is a great actress.

Rachael Johns is an Australian born author. She started her writing career by writing rural romance. With The Patterson Girls she shifted into women’s fiction. That was a good decision, because for she The Patterson Girls won a General Fiction Book of the Year at the Australian Book Industry Awards. The Patterson Girls is a story about four sisters who are reunited in their childhood home after the death of their mother. Each sister deals with her own issue and some of them do not want to deal with the problems they have to face in their hometown.Going through their mother’s stuff they discover family secrets. The revelation of them will change sisters’ lives for good.

This is lovely story about family secrets and bond between sisters. Highly recommend to read.

3. The Other Side of the World – Stephanie Bishop

The Other Side of the World is Stephanie Bishop’s second novel. After publishing her first novel The Singing she was named one of the Sydney Morning Herald’s Best Young Australian Novelists. Her second novel won Literary Fiction Book of the Year at the Australian Book Industry Awards.

The Other Side of the World is set in 1963 and it is a story about Charlotte, a mother and a wife. She is struggling just like every young mother does especially with losing time for herself. In Charlotte case that is a time for painting. Her life changes when she finds a brochure about Australia in her letterbox. Suddenly she decides to leave her home and to travel to Australia. There she will have to face some hard questions about her life.

This is beautifully written story to read.

Tim Winton is a multi-award-winning Australian writer. He writes novels, non-fiction books, short stories children’s books, non-fiction books and children’s books. In Island home, which won Non-Fiction Book of the Year at the Australian Book Industry Awards, he writes about places that had formed him as a person and as a writer. All these places are in Australia, so in a way Island Home is a memoir of a writer and a book about Australia’s landscapes.

Island Home is capturing from the first sentence. It is poetic memoir about how places that we live in shape us. Beautifully written, this book is a must read.

Illuminae is a young adult novel written by two US authors Amie Kaufman and Jay Kristoff.  (Okay, these aren’t Australia Authors but they were recognized at the ABIAs and we guarantee you will enjoy this book).

Both Kaufman and Kristof write young adult books in the field of SF. This novel is a first in a The Illuminae Files trilogy and it is followed by Gemina and Obsidio (both published in 2018).

The year is 2575 and two mega corporations are at war. They fight over one small planet. The inhabitants of the planets are not aware of this war until the war came. From that point on our two enemies, Kady and Ezra, are forced to overcome their hostility and to fight on the same side while the enemy ship pursues them.

This is highly intense story in which lives are interrupted, truths are told and ordinary people find the courage to fight. Well written and very interesting story. A must read.

We hope you enjoyed these short reviews and consequently will try some of the awesome Australian Authors when you next look for a book to read.

Finally, we interviewed Dave Warner, an Australian Crime Writer some time ago. Catch it here. 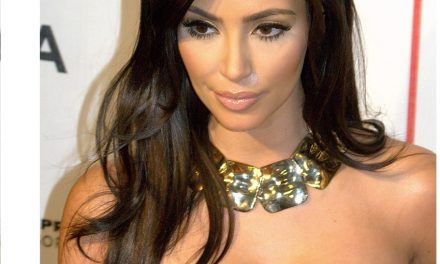 5 Celebrity Autobiographies – all walks of life 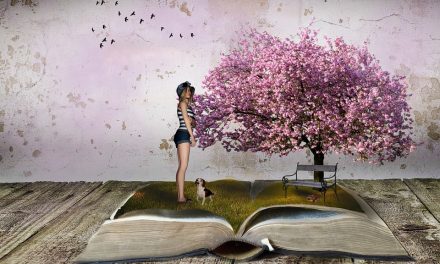 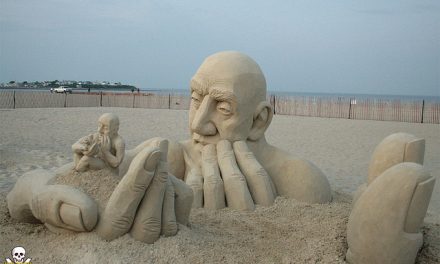 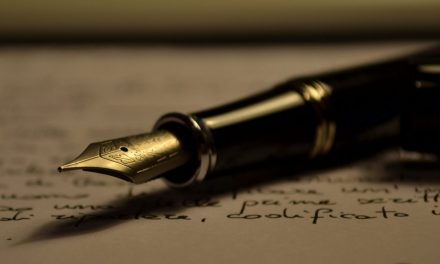 8 Essential Books About Writing Every Aspiring Writer Must Read