10 Best Selling Books of All Time 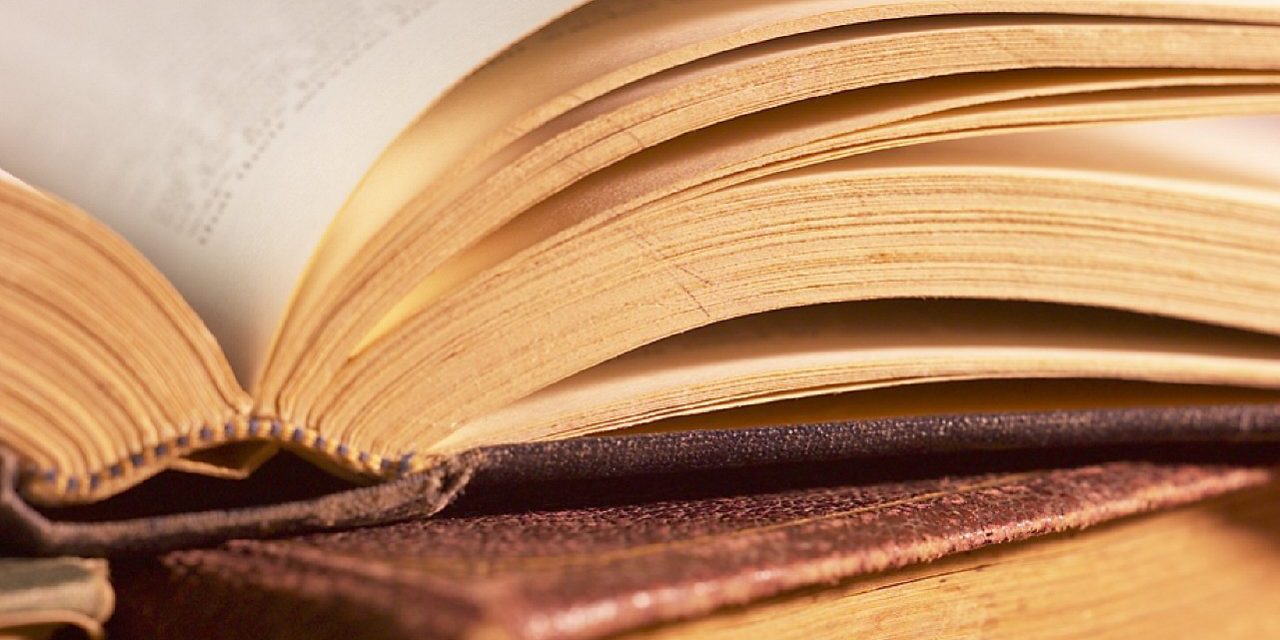 Here are the 10 Best Selling Books of All Time with their estimated sales figures.

A Tale of Two Cities is one of Charles Dickens’ greatest and darkest novels. Set in the final quarter of the 18th century, Dickens presents to us the brutality that led to the anarchy of the French Revolution, as seen by Britons and by the Revolutionaries themselves.

The Lord of the Rings is an epic high fantasy novel written by English author J. R. R. Tolkien. The story began as a sequel to Tolkien’s 1937 children’s fantasy novel The Hobbit, but eventually developed into a much larger work. It was written in stages between 1937 and 1949, much of it during World War II.

The Little Prince, first published in 1943, is a novella and the most famous work of the French aristocrat, writer, poet and pioneering aviator Antoine de Saint-Exupér.

Harry Potter and the Philosopher’s Stone is the first novel in the Harry Potter series, written by J. K. Rowling. The plot follows Harry Potter, a young wizard who discovers his magical heritage, as he makes close friends and a few enemies in his first year at the Hogwarts School of Witchcraft and Wizardry.

5. And Then There Were None – Agatha Christie – Over 100 million copies sold

The novel concerns a group of ten previously unacquainted people who are lured via various pretexts to Indian Island, a resort home off the coast of Devon–and are promptly accused by their unseen host of having escaped punishment for past crimes. Cut off from the world and fighting rising panic, they scramble to unmask the killer even as their number is reduced in macabre accordance with the “Ten Little Indians” nursey rhyme displayed in rooms throughout the house.

A great modern classic and the prelude to The Lord of the Rings. Bilbo Baggins is a hobbit who enjoys a comfortable, unambitious life, rarely traveling any farther than his pantry or cellar. But his contentment is disturbed when the wizard Gandalf and a company of dwarves arrive on his doorstep one day to whisk him away on an adventure.

7. She: A History of Adventure – H. Rider Haggard – Over 100 million copies sold

She is Ayesha, the mysterious white queen of a Central African Tribe-and the goal of three English gentlemen, who must face shipwreck, fever, and cannibals in their quest to find her hidden realm. First published in 1887, She has enthralled the imaginations of many-from Freud, who prescribed the book to one of his patients, to the generations of readers, who remain fascinated by the book’s revealing and fantastic representations of dangerous women, adventuring men, and unexplored Africa.

Think and Grow Rich is the most important financial book ever written. Napoleon Hill researched more than forty millionaires to find out what made them the men that they were.

Best Selling Books of All Time