10 Most Heartbreaking Must Read Books Ever Written 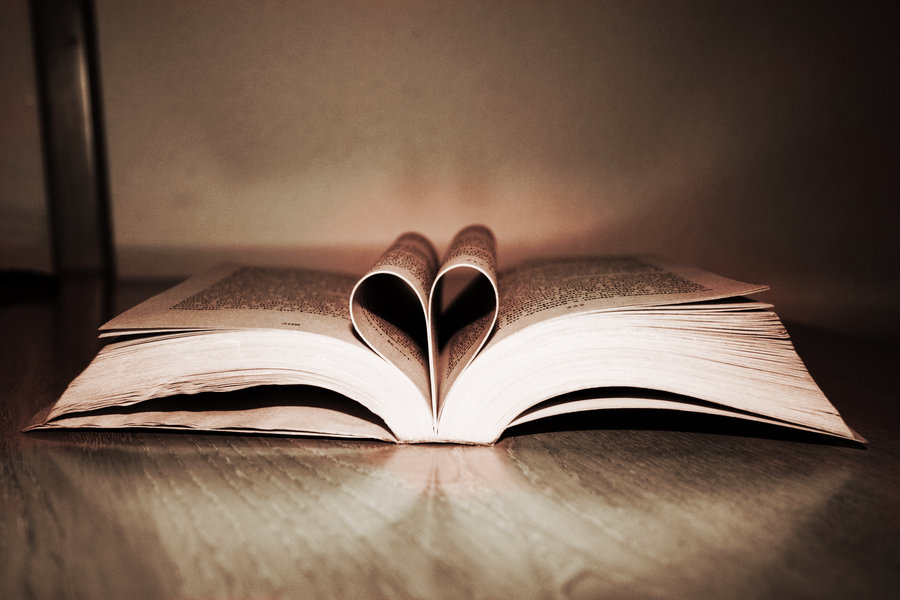 The books on this list will play with your heart and play you all the way through. You will feel strong emotions which you haven’t felt before, and when you think it couldn’t get any worse, they play with you some more. These books are some of the most emotionally charged books ever written, so make sure you have a box of tissues close at hand.

10 Most Heartbreaking Must Read Books Ever Written

This story is such a great tale of true grit, determination, hard work and the idea that all things are possible if you set yourself to the task. This wonderful adventure story about a boy and his dogs and their heroic devotion to each other will have you in tears, guaranteed.

A beautifully written post apolocalyptic story told from the perspective of a father and son in search of food, warmth and ultimate survival. What they encounter along the way is shocking and an indication of what people will do to survive.

(As featured in 10 Books That Will Absolutely Blow Your Mind)

Looking for that elusive book that grabs you from start to finish only to leave you begging for more? Are you tired of the same old fantasy cliches such as elves, dwarves, and evil wizards? A Game of Thrones is the kind of rich literature that any fan of character driven fiction should read.

5. The Fault in Our Stars – John Green

The Fault in Our Stars is the story of two 16-year-olds who meet at a cancer support group. Hazel Lancaster, the narrator, is afflicted with terminal thyroid cancer which has ravaged her lungs enough to necessitate the use of an oxygen tank wherever she goes. It is during a support meeting that she is introduced to Augustus Waters, whose leg was claimed by a malignant bone tumor and who soon becomes the object of her affection.

6. Johnny Got His Gun – Dalton Trumbo

Jesse Oliver Aarons, Jr. is going on fifth grade, and he wants to be the fastest runner when summer vacation is over. Then a girl moves into the house next door, and when school starts, this new girl becomes the running champion. Leslie Burke is from the suburbs, and in this rural town, she is seen as an oddity. Her parents are ‘hippies’; they write for a living, and came to the country to ‘reassess their value structure’. She doesn’t have a television at home, she always wears pants to school, and she races with the boys.

The Giving Tree is a beautiful book about a tree who loves a little boy. In the beginning, the love the two share is enough to make them both happy. As the boy grows older, his needs change and the tree gives him everything in order to help him achieve happiness. When the boy is gone and the tree is left with nothing, she is happy, but not really. Eventually the boy returns and the tree has nothing left to give, but the boy has changed and no longer wants anything from the tree other than the companionship they once shared, and both are happy once again.

(As featured in 6 Books That Will Completely Exceed Your Expectations)

The Kite Runner tells a heartbreaking story of the unlikely friendship between Amir, the son of a wealthy Afghan businessman, and Hassan, the son of his father’s servant. Amir is Sunni; Hassan is Shi’a. One is born to a privileged class; the other to a loathed minority. One to a father of enormous presence; the other to a crippled man.

Yet Amir and Hassan live and play together, not simply as friends, but as brothers without mothers. Their intimate story traces across the expansive canvas of history, 40 years in Afghanistan’s tragic evolution, like a kite under a gathering storm.

Another deeply emotional book, The Time Travelers Wife will keep you going just to figure out whats going on. The romantics will enjoy the relationship between the two main characters, and everyone else will enjoy the time travelling storytelling.