15 Books Everyone Should Read At Least Once In Their Life

The books on this list are the most highly recommended books and everyone thinks you should read them all, at least once in your life.

These books are so good, that as soon as you’re done reading them, you’ll want to recommend them to someone and continually ask them about it until they’ve read it. You’ll want everyone to read these books, they are that good.

15 Books Everyone Should Read At Least Once In Their Life

1. My Side of the Mountain – Jean Craighead George

This book is an absolute must read, and follows a boy who essentially runs away from home to live in the Catskill mountains, where he absolutely thrives. No dream house could match the home he created inside the hollow of a big tree. No gourmet dinner could match the wilderness fare Sam put together, smacking his lips. No pet could match that fine falcon.

2. Stranger in a Strange Land – Robert A. Heinlein

The plot is deceptively simple. The first manned mission to Mars never made it home to Earth. The second mission, twenty years later, found Valentine Michael Smith, an infant born on Mars and the only surviving member of the ill-fated first mission. Having been raised by Martians, Smith is literally a stranger in a strange land when he is brought back to earth with “miraculous” abilities and a Martian philosophy of life.

Once he feels that he understands humanity, he undertakes to educate humans in the philosophy of “Thou art God” in such a way that the truth of that statement is a provable tautology.

3. The Hitchhiker’s Guide to the Galaxy – Douglas Adams

This is science fiction made to laugh at itself while honouring its rich tradition, but it is much more than that. Adams’ peculiar humour also draws deeply from the well of sociology, philosophy, and science. Beneath the surface of utter hilarity, Adams actually used his sarcasm and wit to make some rather poignant statements about this silly thing called life and the manner in which we are going about living it. This may well be the funniest novel ever written.

Aldous Huxley’s novel Brave New World is both one of the best science fiction books and one of the most brilliant pieces of satire ever written. It takes place on a future Earth where human beings are mass-produced and conditioned for lives in a rigid caste system. As the story progresses, we learn some of the disturbing secrets that lie underneath the bright, shiny façade of this highly-ordered world.

5. The Things They Carried – Tim O’Brien

Tim O’Brien’s The Things They Carried is a book that transcends the genre of war fiction. Actually, it transcends the genre of fiction in general. The first-person narrator of this book is a writer and combat veteran of the Vietnam War. The book deals with events both before and after the war, in addition to depicting the war itself; the time span covers more than 30 years in the lives of O’Brien and his fellow soldiers.

A Prophet has waited twelve years in a coastal town for the ship that will bear him back to his homeland, which he misses. Why he is there, why he is waiting, how he knows what he knows, and who he is is a mystery. As he departs the townspeople gather to wish him well. A local who knows him best asks him to share his wisdom so that it will endure for generations to come. So, he reveals his wisdom on love, birth, marriage, children, pain, talking, pleasure, death any so much more.

It is a profound work

The Screwtape Letters is Lewis’s classic collection of diabolical correspondence. In it, a senior devil gives continued advice to his protégé on how best to tempt his victim and keep him from salvation. Lewis does not propose any concrete doctrine on devils here, and this is not his point. The Screwtape Letters is deeper than it appears, and is thoroughly thought-provoking. Every reader will find elements in it to which he or she can relate.

A story which spans many generations, One Hundred Years Of Solitude is a shroud of mysteriousness and magical realism that make reading it something like stepping into a dream. There is no one protagonist. The family is the protagonist–the family, and the town. Almost all the characters have similar names, and they go through until the seventh generation. It would be a nightmare to make into a movie and to follow.

10. Ishmael: An Adventure of the Mind and Spirit – Daniel Quinn

It is a general rule that any particular culture can only be understood by someone outside of it – a neutral observer, unaffected by prejudice or indoctrination. This is the reasoning behind Quinn’s choice of a gorilla named Ishmael as the main character of this novel, who conducts a series of dialogues analyzing the whole of civilization itself.

Released from prison shortly after the accidental death of his wife, ex-con Shadow finds himself free, but bereft of all the things that gave his previous life meaning. As he bids his farewell to the fragments of that life, an eerie stranger named Mr. Wednesday offers him employment. Wednesday needs someone to act as aid, driver, errand boy, and, in case of Wednesday’s death, someone to hold a vigil for him.

Shadow finds himself drawn unsuspectingly into a reality where myth and legend coexist with today’s realities.

(Featured in 8 Outstanding Classic Books Which Are Easy To Read)

Slaughter House Five follows a young man, Billy Pilgrim through his life. Billy believes aliens have abducted him. We assume that it’s through these aliens that he learns to time travel, a skill he frequently uses. The book changes the very way you think about time, life and death.

(Featured in 6 Best Books To Tug At Your Heart Strings)

The Book Thief describes that while being subjected to the horrors of World War II Germany, as young Liesel finds solace by stealing books and sharing them with others.

14. To Kill a Mockingbird – Harper Lee

(Featured in 7 Greatest Books Ever Written by Debut Authors)

Forget everything you have heard or think you know about this book. What it decidedly is not is the story of a one-legged madman pursuing a whale for revenge. Moby Dick is as weird and far-ranging as Scripture, and stakes out the same terrority, namely heaven, hell, earth, mortality, joy, flesh, eternity, the soul. 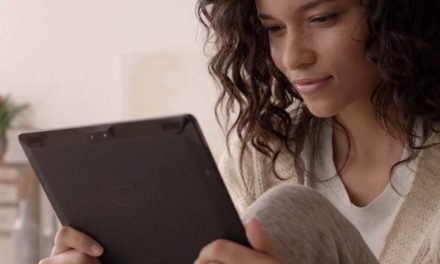 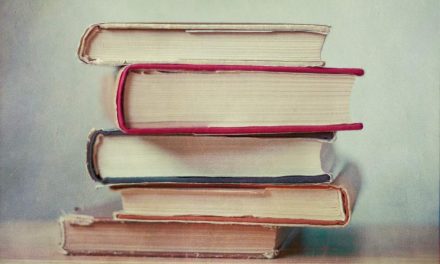 Best Books of all Time: 14 Greatest Books Ever Written 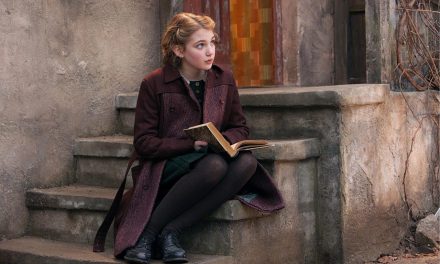 16 Best Books To Read Before They Become Movies in 2015