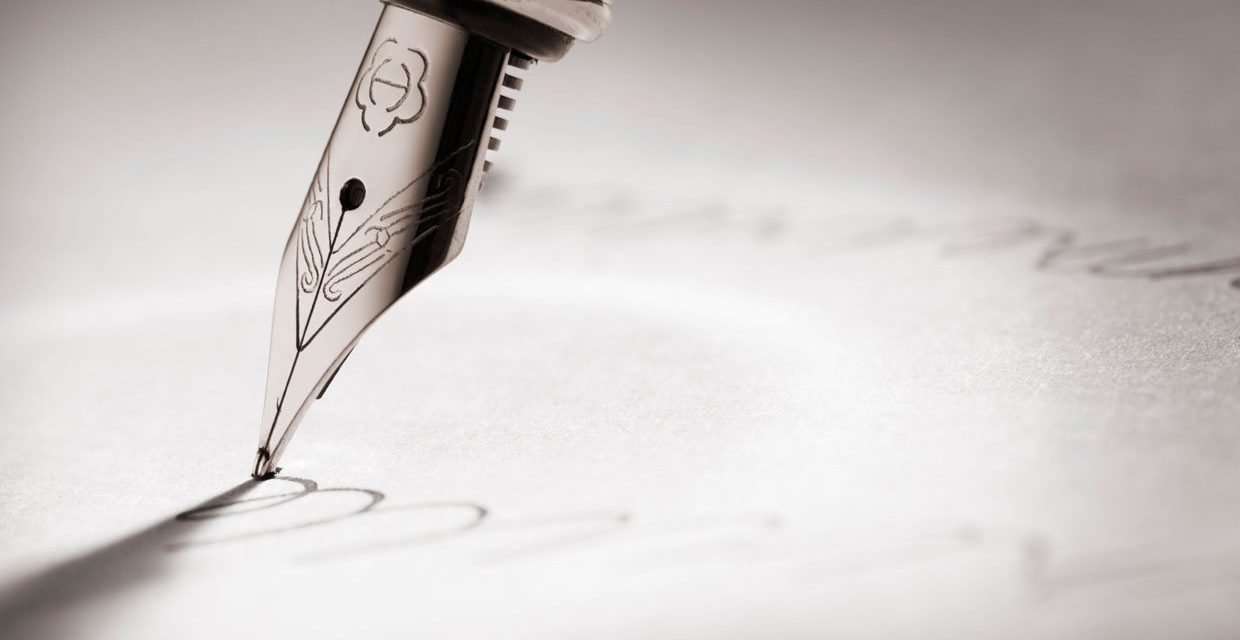 Established in 1917, the Pulitzer Prize honours excellence in journalism and the arts.

1. The Goldfinch: A Novel (Pulitzer Prize for Fiction) – Donna Tartt

Theo Decker, a 13-year-old New Yorker, miraculously survives an accident that kills his mother. Abandoned by his father, Theo is taken in by the family of a wealthy friend. Bewildered by his strange new home on Park Avenue, disturbed by schoolmates who don’t know how to talk to him, and tormented above all by his longing for his mother, he clings to the one thing that reminds him of her: a small, mysteriously captivating painting that ultimately draws Theo into the underworld of art.

The Orphan Master’s Son by Adam Johnson is set in modern day North Korea. North Korea epitomizes Orwellian horror. This is a country where you can be condemned for no more reason than that the poster of Kim Jong Il on your wall has a torn corner, where children spy on their parents and starvation is a way of life.

A moving portrait of the Stephanides family and their immigration to America from Greece, the novel focuses primarily on the character of Calliope Stephanides, whose agonizingly awkward adolescence is both embarrassingly familiar and simultaneously foreign and astonishing.

“The Road“ is a work of stunning, savage, heartbreaking beauty. Set in the post-apocalyptic hell of an unending nuclear winter, Cormac McCarthy writes about a nameless man and his young son, wandering through a world gone crazy; bleak, cold, dark, where the snow falls down gray; moving south toward the coast, looking somewhere, anywhere, for life and warmth.

5. The Emperor of All Maladies: A Biography of Cancer – Siddhartha Mukherjee

Dr Siddhartha Mukherjee, a medical oncologist, has written a definitive history of cancer. It may be one of the best medical books I have read. Complex but simple in terms of understanding.