9 Thought Provoking Books Everyone Should Read 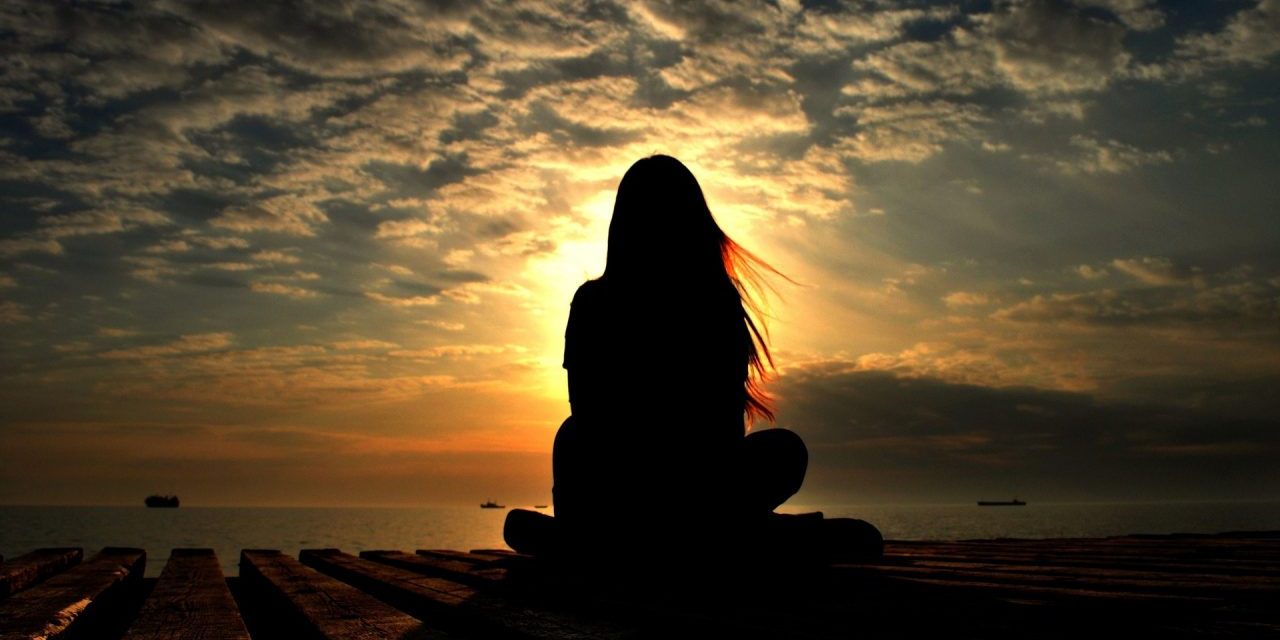 We wanted to find the books that created such an intense feeling in its readers that it left them thinking about it for a long time. These thought provoking books will change your perspective and they will stay with you, long after you’ve finished the book.

9 Thought Provoking Books Everyone Should Read

1. The Moon Is a Harsh Mistress – Robert A. Heinlein

Written at the peak of Robert A. Heinlein’s creative powers in the mid-sixties, The Moon Is a Harsh Mistress ranks with “Stranger in a Strange Land” as his most popular and acclaimed novel. Heinlein was furiously ingenious at this stage in his career, and this novel is an incredible feat of imagination, intellect, and writing talent.

He plays with language, revolutionary politics, propaganda, sex, families, economics, war and the question of when does a machine become human.

Cat’s Cradle is by far the best Vonnegut novel that I have yet read. Blending his patented wry humor with acute social insight presented in an absurd fantasy world, Vonnegut has written an exceptional novel of love, lies, and the self destruction of mankind.

The story follows the journey of Milo, a boy bored of basically everything around him. One day he receives a mysterious package that turns out to be a tollbooth. For lack of anything better to do, he puts it together and begins to play, only to find himself driving in an entirely different world.

East of Eden is for those who think, who care about who they are and who they want to be or ought to have been. People have talked of its being depressing. It’s not. The Biblical tale of Cain and Abel sets the tone as we are introduced to two sets of brothers. Each tries to win the love of his father in different ways. The story of why one brother succeeds while another feels unloved is beautifully told.

Aldous Huxley’s novel “Brave New World” is both one of the best science fiction books and one of the most brilliant pieces of satire ever written. It takes place on a future Earth where human beings are mass-produced and conditioned for lives in a rigid caste system. As the story progresses, we learn some of the disturbing secrets that lie underneath the bright, shiny facade of this highly-ordered world.

Jonas lives in a perfect world where war, disease, and suffering have all been eradicated. The people have no worries or cares. The Community strives for “sameness,” in which everyone and everything are the same and equal. To help the Community function as a cohesive unit, each member is assigned a position in society. When Jonas turns twelve, the Community selects him to be the new “Receiver of Memories.” Only the “Giver” knows the truth and memories of the past, and now he must pass these memories on to Jonas.

9. Zen and the Art of Motorcycle Maintenance: An Inquiry Into Values Mass Market – Robert M. Pirsig

Phaedrus, our narrator, takes a present-tense cross-country motorcycle trip with his son during which the maintenance of the motorcycle becomes an illustration of how we can unify the cold, rational realm of technology with the warm, imaginative realm of artistry. This book is famous because it fills a perfect niche in that it introduces some very complicated philosophical questions in a form that the common reader will find interesting.