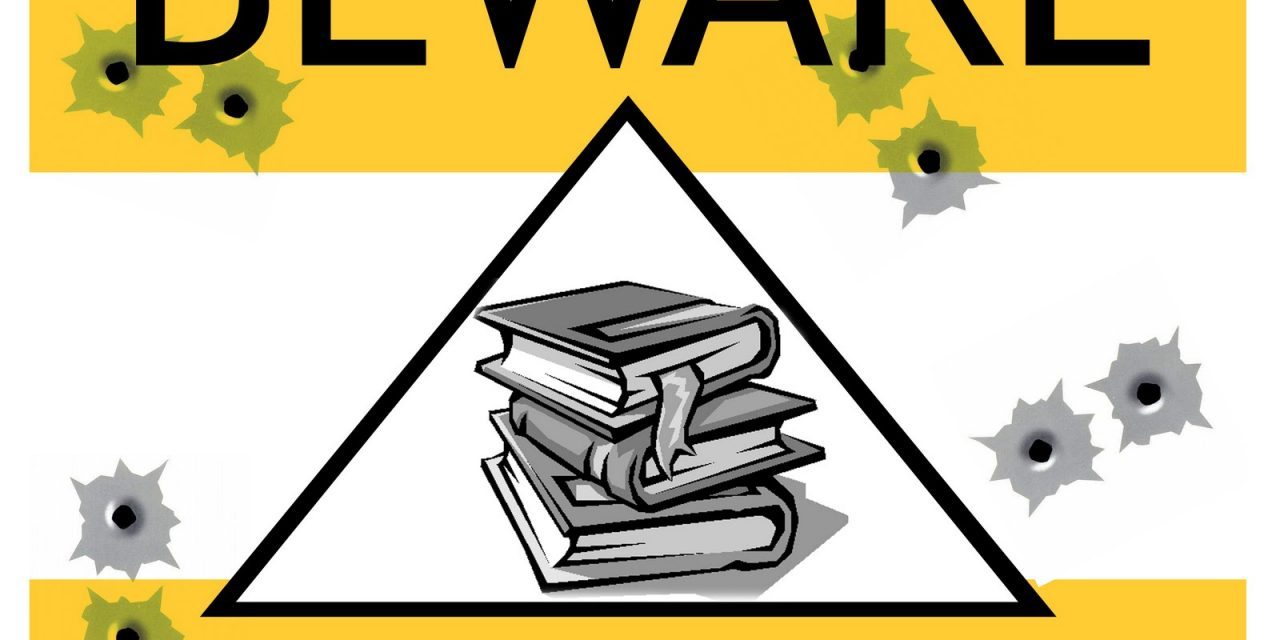 This is a list of banned books that have at one point either been banned, censored, or requested for removal from libraries. They were controversial when they were published, but turned out to enlighten those who read them, to a point that those in charge were not ready for.

We can handle them now, so without further ado;

6 Banned Books Which Are Now Bestsellers

6. The Diary of a Young Girl – Anne Frank

If you know of any other banned books that we are worth a mention, let us know in the comments.