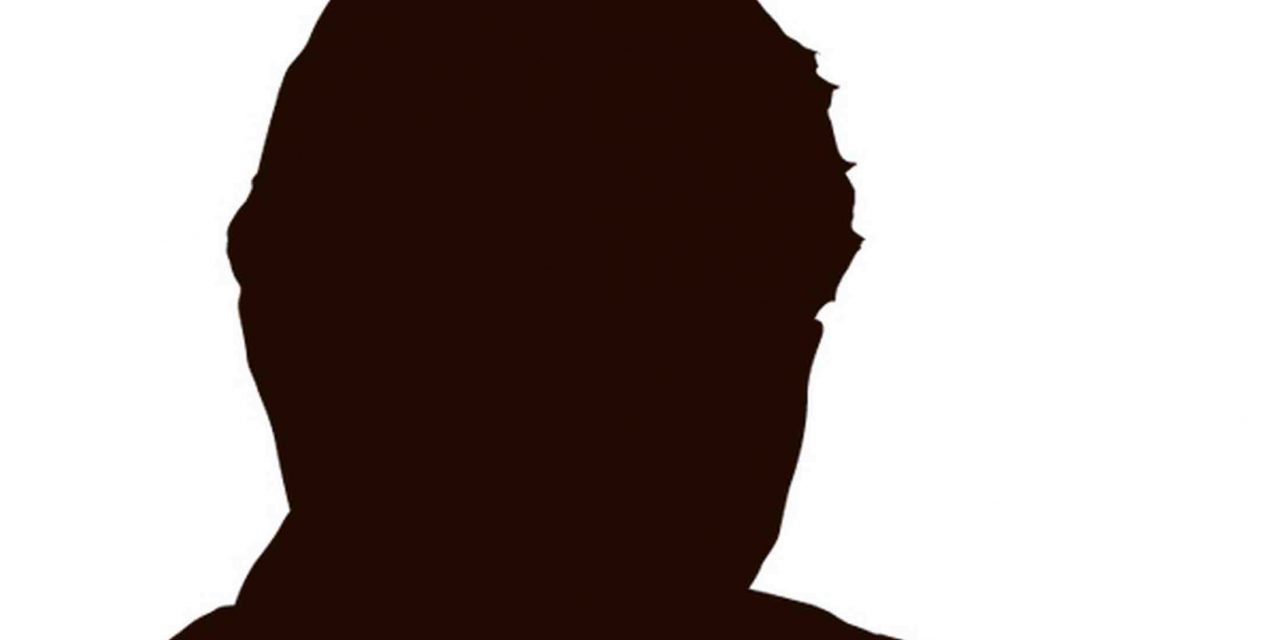 The minds of Serial killers are fascinating to explore from the safety and distance provided by a book. There have been many books written about real life serial killers and some have even been turned into great movies.

The books in this list are the best selling and the most critically acclaimed books about serial killers written by authors who have done painstaking research to bring us the most detailed account of the events surrounding each case.

1. The Devil in the White City: Murder, Magic, and Madness at the Fair that Changed America – Erik Larson

The Devil in the White City is half about H. H. Holmes, a serial killer famous for his Chicago “murder castle” where he tortured and killed his victims. The other half of the book is about Daniel H. Burnham, the architect behind Chicago’s world fair.

Vincent Bugliosi was the prosecutor of Charles Manson. His book, Helter Skelter explores the life of Charles Manson from his pre-Family days up to the brutal crimes, and the sick minds behind them.

3. The Stranger Beside Me – Ann Rule

There are actually two stories in this book. One describes the gradual disintegration of a seemingly normal, affable man into a sexual psychopath so evil and methodical in his vicious killings, that one wonders if he was at all human. The other story is that of Ann Rule herself and how she came to know this man. This is the best book written about Ted Bundy, one of the best known serial killers in the world.

Carlo provides one of the most thorough true crime works on the serial killer Richard Ramirez. Philip Carlo’s book about Ramirez’s life and crimes is extremely thorough and well-written, a quick-paced nightmare of a read.

“Killer Clown” is author Terry Sullivan’s detailed and well researched account of the John Wayne Gacy murders. The book covers the investigation surrounding the disappearance of Rob Piest, the discovery of bodies on Gacy’s property and the painstaking investigations into Gacy’s past, and the eventual trial and convictions for murder of one of Americas worst serial killers.