Mario Puzo Books: 6 Best Selling Books From The Author Of The Godfather 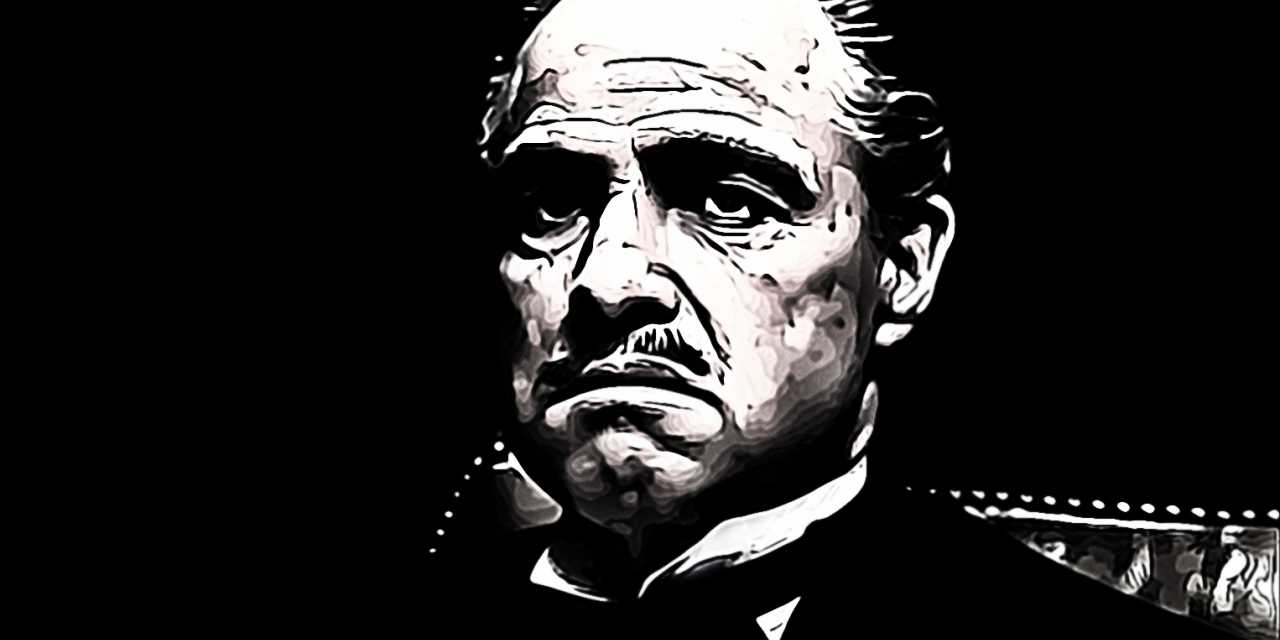 Mario Puzo is best known for writing books about the Mafia and Italian American gang culture in the US. His most popular work is the Godfather trilogy which was made into a movie by Francis Ford Coppolla. As well as writing The Godfather, Mario Puzo wrote extensively about the mafia, and in this list we’ve compiled his best works.

6 Best Selling Books From The Author Of The Godfather

This book is also a tale of a “Mafia” family – which mentions the Corleones from the Godfather. This is a different type of Mafia that Mr. Puzo brings us; it is quite contemporary with events leading to the mid 1990’s.

New York and Sicily feature prominently in the book, and with a style that only Mr. Puzo can bring to the topic.

The Last Don is Domenico Clericuzio, a wise and ruthless old man who is determined to see his heirs become well established. The prologue to the story is at the christening of his nephews, Cross De Lena and Dante Clericuzio. Now, thirty years later, the Clericuzio’s have become the dominant Mafia family in the US after costly wars with other families. They have gained a hand in politics, gambling, drugs, and even Hollywood.

This book is set in Sicily, and Mario Puzo’s love and understanding of the long-suffering land shines through. The story follows a Sicilian outlaw and his climb to the top of criminal hierarchy, his associated betrayals, cunning treacheries and loyalty that never should be taken for granted.

This book has it all. Lust, greed, treachery, deception, sex and violence all the way from the High Roller Gambling Rooms of Las Vegas to the Shores Of Japan. It has been described as one of Mario Puzo’s best books, even better than The Godfather. See for yourself.

Mario Puzo took the everyday life of an ordinary Italian immigrant family and turned it into a masterpiece with The Fortunate Pilgrim. The style is gorgeously cinematic and seems to reflect the powerful vision of a boy growing up in New York who saw beauty all around him. This book has been described as the ‘parent’ to The Godfather.

In the final instalment in this list, Francis Xavier Kennedy, nephew of the slain JFK, has ascended the presidency due to his family name, his political instincts, and his near-adolescent idealism. The Fourth K is all about a presidential dynasty and an Arab terrorist attack. A first-class piece of literature.