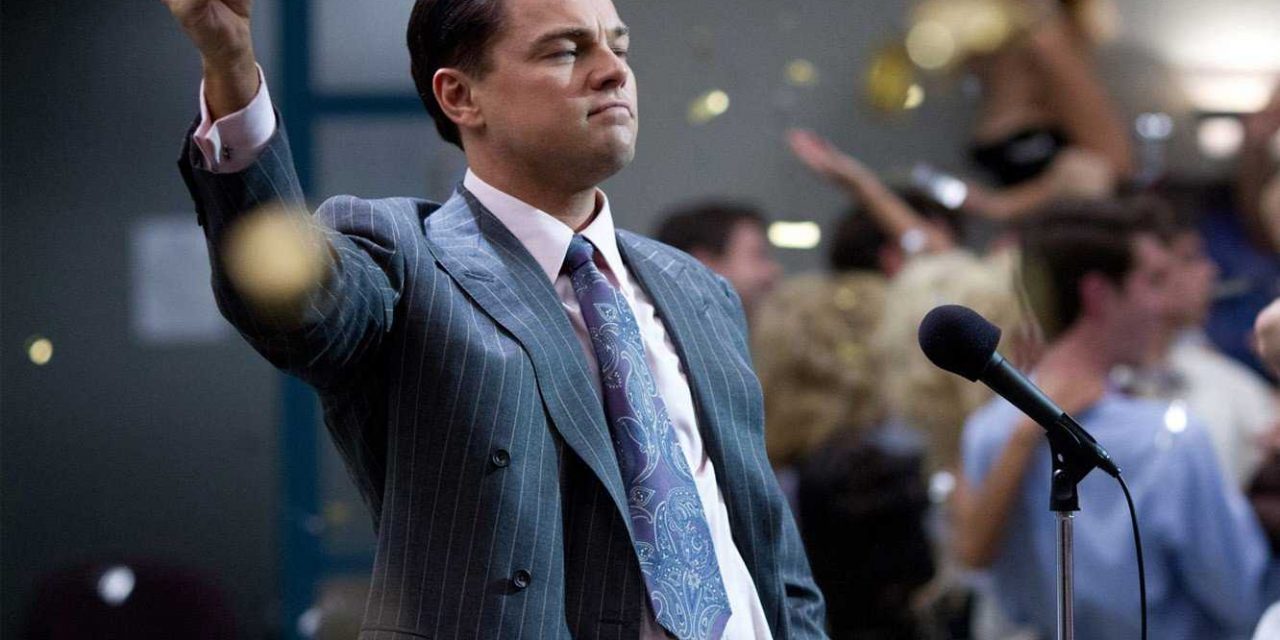 The Wolf of Wall Street became an international phenomenon when the movie starring Leonardo Dicaprio came out in late 2012. The story of success and excess in wall street caught the imaginations of millions, and the tale became a warning against the lifestyle of spectacular opulance, when money is not an issue.

If you are a fan of the story, you will love the books below. Each are related to either the original story, or a new tale, either way, you’ll love them all.

1. The Buy Side: A Wall Street Trader’s Tale of Spectacular Excess – Turney Duff

The Buy Side, by former Galleon Group trader Turney Duff, portrays an after-hours Wall Street culture where drugs and sex are rampant and billions in trading commissions flow to those who dangle the most enticements.

Charting the life of Henry Hill, the story behind another of Scorceses movies Goodfells, Wiseguy brings to life the violence, the excess, the families, the wives and girlfriends, the drugs, the payoffs, the paybacks, the jail time, and the Feds.

In the 1980’s, Michael Lewis was a neophyte bond salesman for Salomon Brothers in New York and London for four years. Liar’s Poker is a high-stakes game the traders, salesmen, and executives play each afternoon. The story is a difficult one to put put down.

Den of Thieves tells the full story of the insider-trading scandal that nearly destroyed Wall Street, the men who pulled it off, and the chase that finally brought them to justice.