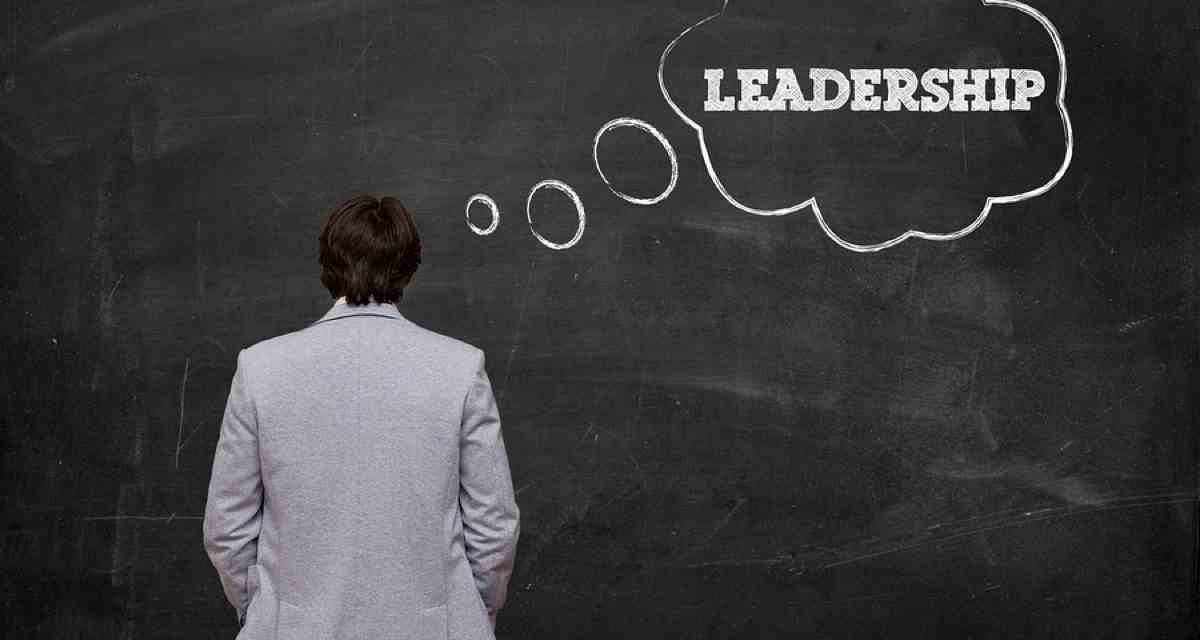 Being a leader and the skills you need to lead effectively has been important for as long as humans have worked in groups to achieve a goal. The characteristics of effective leadership forms the basis of most business books. Having a strategy to run a successful business is intertwined with leadership skills, not just to lead a team but to manage and lead yourself in a successful direction.

There are many theories on the best leadership methods. Some leaders made people to do terrible things, and other leaders have left a tremendous positive legacy behind them. As we move forward and evolve, leadership has never been more important.

Do we need more leaders, or do we need to empower everyone to become their own leader?

John Maxwell breaks down leadership strategy into 21 laws. With each Law, he describes the theory behind the law. For example, with the Law of Sacrifice, he explains that a leader must be willing to sacrifice in order to achieve. He expounds upon his point by explaining that a leader gives up more rights – in exchange for more responsibilities – the higher the leader rises.

This isn’t a book that teaches you how to lead. Instead, Tribes is meant to inspire people to lead rather than teach them to lead.

3. Drive: The Surprising Truth About What Motivates Us –  Daniel H. Pink

The ability to motivate others is central to leadership. By studying how people are truly motivated, Daniel Pink explains what drives people to do what they do.

4. Leadership and Self-Deception: Getting out of the Box – Arbinger Institute

One of the most damaging habits which inhibits success is self deception. This book explains that to be a good leader, you have to allow yourself to question your beliefs and allow new attitudes and knowledge to influence you.

5. Who Moved My Cheese?: An Amazing Way to Deal with Change in Your Work and in Your Life – Spencer Johnson

People usually turn to a leader in times of change and confusion. This book is about dealing with change and being able to move ahead with passion instead of anxiety.

6. Daring Greatly: How the Courage to Be Vulnerable Transforms the Way We Live, Love, Parent, and Lead Hardcover – Brene Brown

Brene Brown writes, “Vulnerability is the the core, the heart, the center of meaningful human experiences.”