The 10 Most “Mind Fuck” Books Ever Written 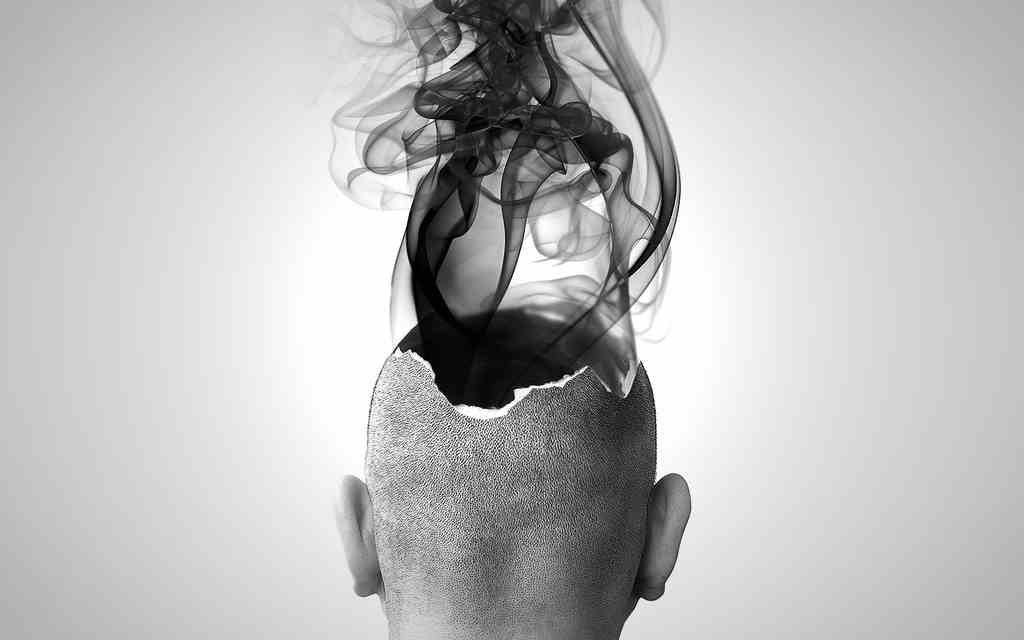 Mind altering, state shifting, world shaking books that leave you with an eerie feeling about the world and everything that you knew about it. These books will mess with your mind and induce a heavy dose of a mind fuck.

Illuminatus! is pershaps one of the most wonderful books you will read. The combination of occultism, anarchism, and outright strangeness carries the reader through the most mind altering conspiracy theory ever dreamt of. This book will make you laugh, rage, and probably cause you to become a bit paranoid.

This book could be described as the book of The Blair Witch Project. Danielewski’s genius is his deft mix of great storytelling, insightful emotional reckoning, and playful word games. “House of Leaves” is a book that’s bigger on the inside than it is outside. It isn’t a book to be read from the first page to the last and is very frightening.

This book is truly a trip to the dark side. Dream, hallucination, reality and drug visions blend and merge and disperse. Naked Lunch allows you to put yourself inside the tormented and confused mind of a drug addict as he loses lucidity and visits demons.

The Wasp Factory describes murders of young children and torture of small animals. And in all of this it manages to be a very captivating novel with an air of mystery that only resolves itself at the end of the book. Narrated by a psychopathic 16 year old boy, Banks takes the reader on a tour of a family with a psychotic past, a town where no one’s dog is ever safe, and the mind of a killer.

Bob Arctor is a junkie and a drug dealer, both using and selling the mind-altering Substance D. Substance D(eath), gradually splits the user’s brain into two separate halves, corroding the interaction between the hemispheres and rendering one a split-personality veering chaotically close to schizophrenia. A Scanner Darkly is a melancholic and mad masterpiece.

From Hell is the story of Jack the Ripper, perhaps the most famous serial killer of all time. Moore takes an interesting twist on the story – and one he himself admits that he believes is false – but the point of the book isn’t so much a whodunit as a treatise on the combining of fact and fiction into myth, and the nature of sensationalism in the 20th century.

Vida Winter, England’s most famous and reclusive writer, is nearing the end, and before she goes she wants her life story to be recorded. For this, she engages a lonely young biographer, Margaret Lea, who has a few secrets of her own. When these two women meet, the stage is set for a series of shocking surprises.

The back inside flap of the book jacket promises that Setterfield will, “in the end, deposit you breathless yet satisfied back upon the shore of your everyday life”. She keeps her promise.

Slaughter House Five follows a young man, Billy Pilgrim through his life. Billy believes aliens have abducted him. We assume that it’s through these aliens that he learns to time travel, a skill he frequently uses. He bounces around time to all the various portions of his life, many times returning to World War II where he was captured, taken prisoner, and held in slaughterhouse five in Dresden, Germany.
The story of Billy Pilgrim is enjoyable to read, and contains more than dry philosophy that some antiwar novels are filled with.

Blindsight tells of an expedition to investigate the arrival of aliens in the Solar System. A ship, crewed by four strangely enhanced humans arrives in the far Oort cloud, and discovers an unusual and environmentally hostile object.

The book throws out conventional views of first contact and posits human self awareness as a costly evolutionary misstep. It dispenses with the idea that alien life needs to be anthropomorphic, or even care about us.

The book’s length will discourage all but a few readers, but it handsomely rewards the patient.