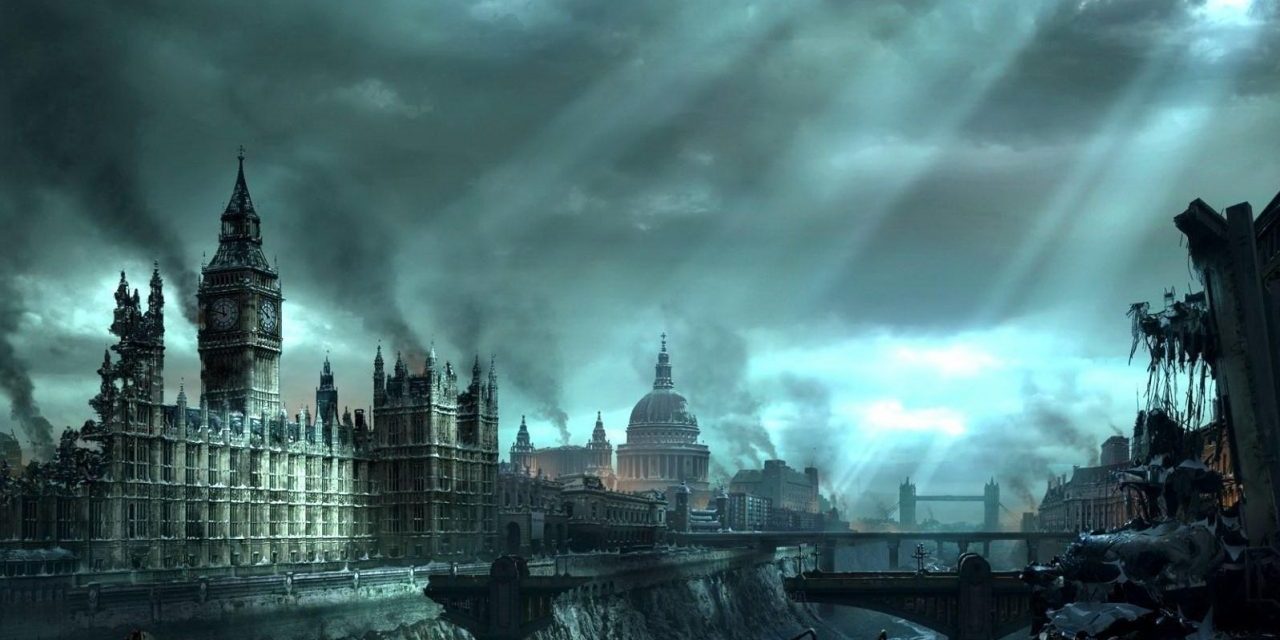 Below are the Best Dystopian Novels and Post-Apocalyptic Fiction books ever written, ranked based on customer ratings and international sales numbers. If we missed your favourite novel, let us know in the comments below.

Jonas lives in a “perfect” world where war, disease, and suffering have all been eradicated. Everything is in order; everything is under control. The people have no worries or cares. The Community strives for “sameness,” in which everyone and everything are the same and equal. To help the Community function as a cohesive unit, each member is assigned a position in society. When Jonas turns twelve, the Community selects him to be the new “Receiver of Memories.” Only the “Giver” knows the truth and memories of the past, and now he must pass these memories on to Jonas.

The book takes place on a future Earth where human beings are mass-produced and conditioned for lives in a rigid caste system. As the story progresses, we learn some of the disturbing secrets that lie underneath the bright, shiny facade of this highly-ordered world.

In Fahrenheit 451, Ray Bradbury’s classic, frightening vision of the future, firemen don’t put out fires–they start them in order to burn books. Bradbury’s vividly painted society holds up the appearance of happiness as the highest goal–a place where trivial information is good, and knowledge and ideas are bad.

5. Lord of the Flies – William Golding