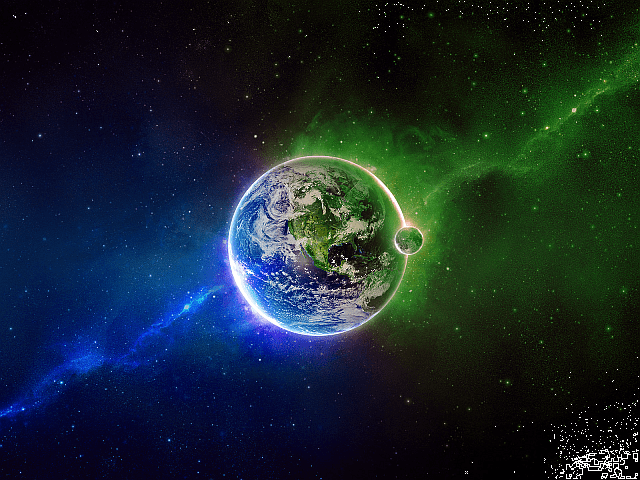 Fiction can be a great source of philosophical enlightenment. You don’t have to read non-fiction books written by philosophers to be introduced to new and mind blowing ideas. A great piece of literature written by some of the best writers in our history not only teaches you something you should know, but it entertains you while doing so.

Just like the best teacher you had in school, who taught you while keeping it interesting with stories, great philosophical writers bring us new insights about the human psyche while telling us fascinating stories.

The Stranger is a haunting, challenging masterpiece of literature. While it is fiction, it actually manages to express the complex concepts and themes of existential philosophy better than the movement’s most noted philosophical writings. It’s a fantastic read, especially for contemplating human nature and our roles in the universe, if any.

(As featured 10 Great Books That Will Make You Change Your Life)This book will shift your focus from the worries of the future unto the beauty of the present moment.

Reading this book will put you in a state of tranquility and it will make you question your perspective on many about your life.

Crime and Punishment centers upon the story of a young Russian student, Raskolnikov, who plots and carries out a brutal murder. However, this is less than a quarter of the story. The rest centers upon his attempts to come to terms with the philosophical and psycological consequences of his act.

A great book about the dangers of holding on to vanity and pride, The Picture of Dorian Grey is a remarkable book filled with moments of great self-reflection, we see Dorian Grey go on a sensual quest and the outcome of that is the final twist in the book.

This book is widely considered to be one to the best books ever written, and it will undoubtedly change your life. The story follows the lives of old man Karamazov, a filthy penny-pinching lech and his three sons. Each son represents a different side to the Russian character: Dimitri the spoiled lout (or the prodigal son), Ivan the tortured intellect, and Alyosha the spiritual searcher.

7. Lord of the Flies – William Golding

Nietzsche constructed one of the most original and radical philosophies in all its history, as challenging to everyday life as Karl Marx. His ideas still send shockwaves through the Christian community because so much of what he says is blatantly obvious and true.

Most people dismiss Nietzsche’s slogan that “God is dead”, but in this work Nietzsche truly refines this statement and incorporates brilliant ideas about living for the Earth, striving to become Der Ubermensch and the path to release from Christianities chains.

Aldous Huxley’s novel Brave New World is both one of the best science fiction books and one of the most brilliant pieces of satire ever written. It takes place on a future Earth where human beings are mass-produced and conditioned for lives in a rigid caste system. As the story progresses, we learn some of the disturbing secrets that lie underneath the bright, shiny façade of this highly-ordered world.

(As featured in Top 5 Best Dystopian Novels Ever Written)

In Fahrenheit 451, Ray Bradbury’s 20th century classic, frightening vision of the future, firemen don’t put out fires–they start them in order to burn books. Bradbury’s vividly painted society holds up the appearance of happiness as the highest goal–a place where trivial information is good, and knowledge and ideas are bad.

The story follows Joseph K while he is on trial by a seemingly arbitrary court system. What starts out feeling like a cautionary tale about misplaced and abused power quickly gets stranger and morphs into a story of a deeper and more personal trial. Before long, you notice that K is the one who seems to be doing the work of trying himself.

A man wakes up one day to find he has been changed into a large insect. The story follows his efforts to deal with this, and his family’s reaction to the change. But it’s not just a story about a man turning into an insect. It’s a clever way of writing about how a family would deal with the main breadwinner becoming unable to work, and also on a wider scope, the way society reacts to someone who is disabled, or terminally ill.

13. The Unbearable Lightness of Being – Milan Kundera

Fight Club is the story of an unnamed narrator, an insomniac yuppie who spends his days helping insurance companies get out of having to pay their claims. He wanders through a meaningless life until he discovers the emotional release of attending therapy groups for people suffering from various deadly diseases. He meets Tyler Durden around this time and it’s Tyler who turns his life upside down.

A sobering exploration of the dangers inherent in the combination of human stupidity and indifference with mankind’s technological capacity for destruction.