10 Best Existential Fiction Books That Will Alter Your Existence 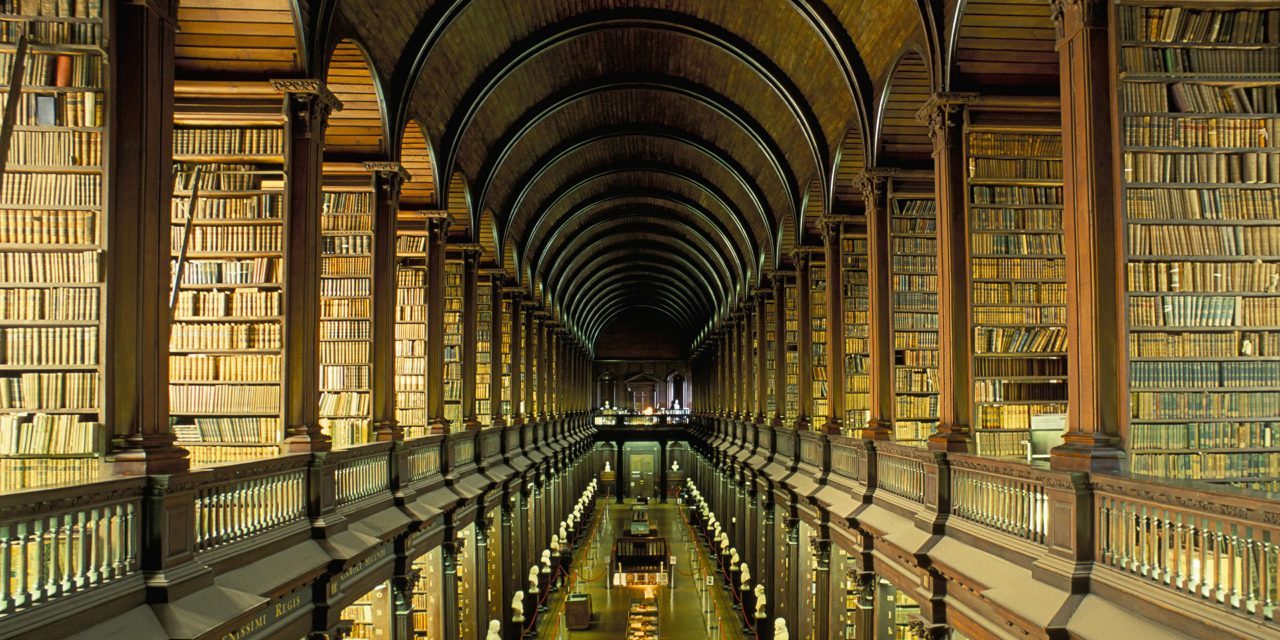 Existentialism is a largely philosophical notion that human existence is more or less, meaningless.

Søren Kierkegaard, generally considered to have been the first existentialist philosopher, proposed that each individual—not society or religion—is solely responsible for giving meaning to life and living it passionately and sincerely.

The existential fiction books on this list have been written by some of the worlds most distinguished authors, and they’re sure to make such an impact on you that the way you observes and explore your life will be altered.

The Stranger is a haunting, challenging masterpiece of literature. While it is fiction, it actually manages to express the complex concepts and themes of existential philosophy better than the movement’s most noted philosophical writings. It’s a fantastic read, especially for contemplating human nature and our roles in the universe, if any.

A sobering exploration of the dangers inherent in the combination of human stupidity and indifference with mankind’s technological capacity for destruction.

Notes from the Underground is not only a masterpiece of Russian and existentialist literature, but all literature in general. Weighty issues such as man’s desire to always choose free will, even if it’s not in his best interest but merely for the fact that he can choose free will; and the moral and intellectual estrangement of the acutely aware man from himself, are discussed here.

The story follows Joseph K while he’s on trial by a seemingly arbitrary court system. What starts out feeling like a cautionary tale about misplaced and abused power quickly becomes stranger and morphs into a story of a deeper and more personal trial. Before long, you notice that K is the one who seems to be doing the work of trying himself.

Antoine Roquentin is a solitary man, recently afflicted with a recurrent feeling, one that he terms ‘the Nausea’. He feels that life is repugnant, a vapid, shallow game between mindless people who have no real idea of their own purpose or consequence. At first he dismisses these feelings as the typical lonely thoughts of an ageing academic, but as he is able to examine himself with greater clarity, Roquentin begins to learn that maybe he has stumbled upon one of the great truths of our reality.

6. The Unbearable Lightness of Being – Milan Kundera

Fight Club is the story of an unnamed narrator, an insomniac yuppie who spends his days helping insurance companies get out of having to pay their claims. He wanders through a meaningless life until he discovers the emotional release of attending therapy groups for people suffering from various deadly diseases. He meets Tyler Durden around this time and it’s Tyler who turns his life upside down.

“Nothing happens, nobody comes, nobody goes, it’s awful!”. That phrase, said by one of the main characters of Waiting for Godot, somehow sums up the whole plot. The play starts with two men, Vladimir and Estragon, sitting on a lonely road. They are both waiting for Godot. They don’t know why they are waiting for him, but they think that his arrival will change things for the better.

Invisible Man is timeless and its hard to believe that it was written nearly fifty years ago. This book is about far more than racism, it is about loss of innocence and the rape of the soul. It is about exploitation, manipulation, and the gross hypocrisy that can exist in our society.

The novel is essentially a paranoid fantasy about machines which pretend to be people. This is the book which the Ridley Scotts film Blade Runner was loosely based on. 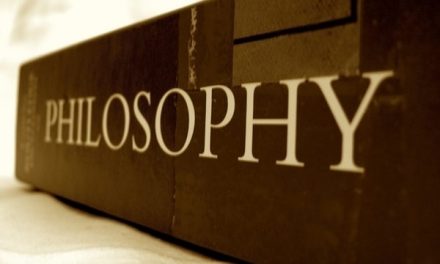 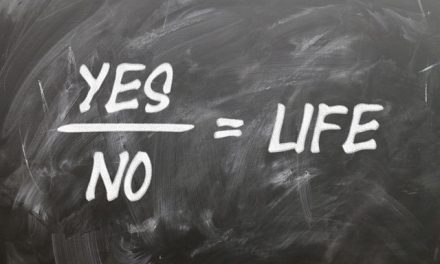 Philosophy Books – Best Sellers You Should Read in 2016 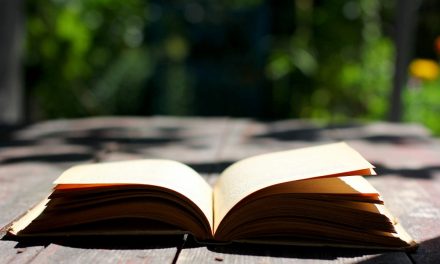 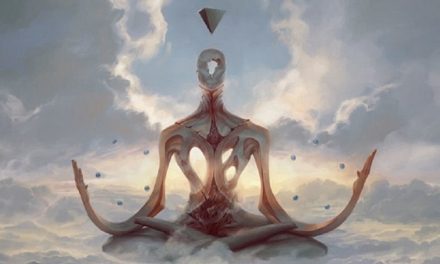 Logic Books Will Teach You How To Argue.