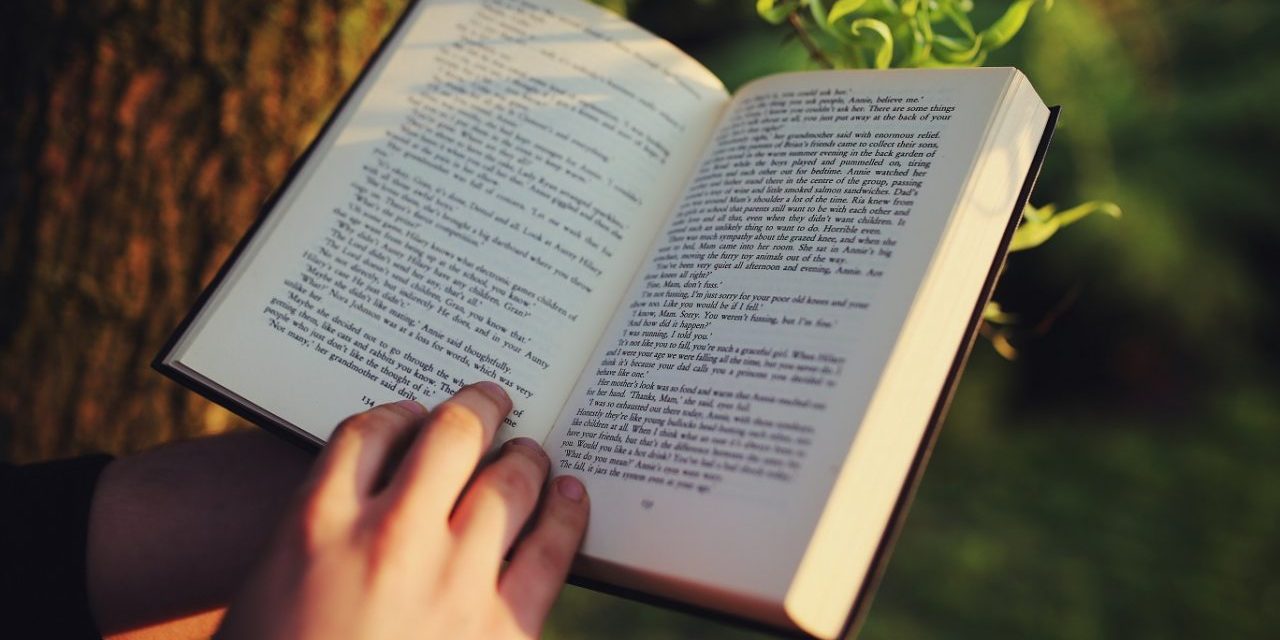 Cultural Anthropology sounds difficult but is actually very interesting.  In the study of human kind, the cultural differences that make us who we are and what we are can be subtle or overwhelming.  These cultural anthropology books are some of the most popular in 2016.  They cover a wide range of topics, from the tragic story of Lia, a Hmong child in America; to elite athletes and learning to run.

Read these books and learn some cultural anthropology without trying too hard.  You’ll benefit in several areas from our list of 10 Reasons Why reading is important, including smarter, attractive, and self discovery.

In this book, the author of Tipping Point and Blink, Malcom Gladwell writes about people who are exceptional. They are exceptional because they do not fit into normal understanding of achievement. These people are successful, smart and rich. So who are the outliers? Malcom Gladwell analyses lives and success of people like Bill Gates, physicist J. Robert Oppenheimer and the popular band Beatles, among others.

There are reasons why outliers succeed. Why they become who they are? Gladwell goes beyond their intelligence and ambition to explain how and why these outliers become who they are. He shifts his focus from their career path and instead focuses on the environment they were born and grew up in. Gladwell sheds a different light on the way to the success and he is giving hope to all of us who want to succeed, because being an extremely intelligent person is not the most important thing for success. So if you want to learn another secret of success read Outliers: The Story of Success.

People are social beings. But in this modernized world we live isolated lives which can lead to many problems. One of the problems is very noticeable among war veterans. Many of them commit suicide after they return home. Again, one of the reasons is because they feel isolated. According to the author of Tribe: On Homecoming and Belonging, Sebastian Junger, this problem can be resolved by learning from tribal societies.

What can the average person learn from tribal societies? We can learn about cooperation, inter-connection, inter-reliance and belonging. The tribal behavior, in our disconnected society, usually emerges when disaster strikes. In these situations people bond, they come together, they help one another. This has been seen over and over in major disasters like 9-11. This book is especially interesting because it explains how tribal behavior can be useful and how it can be achieved in our modern society.

To run a marathon is a dream of many runners, yet many runners are prone to injuries. In Born to Run: A Hidden tribe, Superathletes, and the Greatest Race the World has Never Seen Christopher McDougall is unraveling the secrets of running. McDougall, a passionate runner himself, starts to do the research on members of the tribe Tarahumara. The tribe of Tarahumara is a Native Mexican tribe in the Copper Canyons in Mexico. They have amazing ability to run very long distances without getting hurt. In this book McDougall discovers and shares their secret of running.
Beside that McDougall promotes endurance running hypothesis. He tries to find the answer to why are humans the only species among primates that have developed a capacity for endurance running. This book should be read by all running enthusiasts, because it provides an answer to the question that bothers us the most; how to run and enjoy running without getting hurt.

4. The Power of Myth – Joseph Campbell

Myth is significant to human beings. It addresses the basic fundamental questions like who we are, and what the purpose of life is. It is deeply rooted in our lives and our cultures. The Power of Myth is a book that focus on the myth, its history, mythical heroes and everything else connected to the myth.

The Power of Myth is published as a companion book to PBS documentary: Joseph Campbell and The Power of Myth. The book is based on the interviews between Joseph Campbell and Bill Moyers in the documentary. This is great source for all who want to learn more about  myths. Campbell & Moyers’ in-depth knowledge on the subject is amazing and encompassing. They approach the myth from different angles using different sources ranging from historical to popular culture.

5. The Spirit Catches you and You Fall Down – Anne Fadiman

In this heartbreaking and engaging book Anne Fadiman brings a documentary story without heroes or villains. She brings a story about the clash of culture. On one side there is modern US medicine and on the other the Hmong family whose child, Lia, is brain dead.

There is so much to learn from this book. Beside the Lia’s story, this book provides an insight into American involvement in the war in Laos, Hmong culture, customs and history, immigration problems such as discrimination and assimilation. Furthermore The Spirit Catches you and You Fall Down is a book about cultural and medical anthropology. It became a base for the argument for greater cultural competence in medicine. It was cited by many medical journals. In 1997 it won National Book Critics Circle Award for General Nonfiction. In today’s world when societies are more mixed and multicultural; and migration flows are huge; this book can be a good guide to learn how and why is important to understand those who come from different cultures.

According to James C Scott, ideology of High Modernism is a bad thing especially when governments believe in them. High Modernism is an ideology that emphasizes technocratic and scientific rationality. i.e. It believes that for every situation there is one correct answer. But the universal generalization cannot be applied because each problem, situation, society and person is different.

Reading this book you will learn about State attempts to standardize society under the pretext of improvement.  According to the author, to date all States have failed in doing that.

This is an intriguing book that deals with the question about centralized planning and it argues that planning is not just risky, but it also can have unexpected outcome and effects on society. It is especially dangerous in the societies that are authoritarian and do not have developed civil society.

Seeing Like a State is provocative book that should be read in order to understand how exercise of centralized power and planned development can be very dangerous.