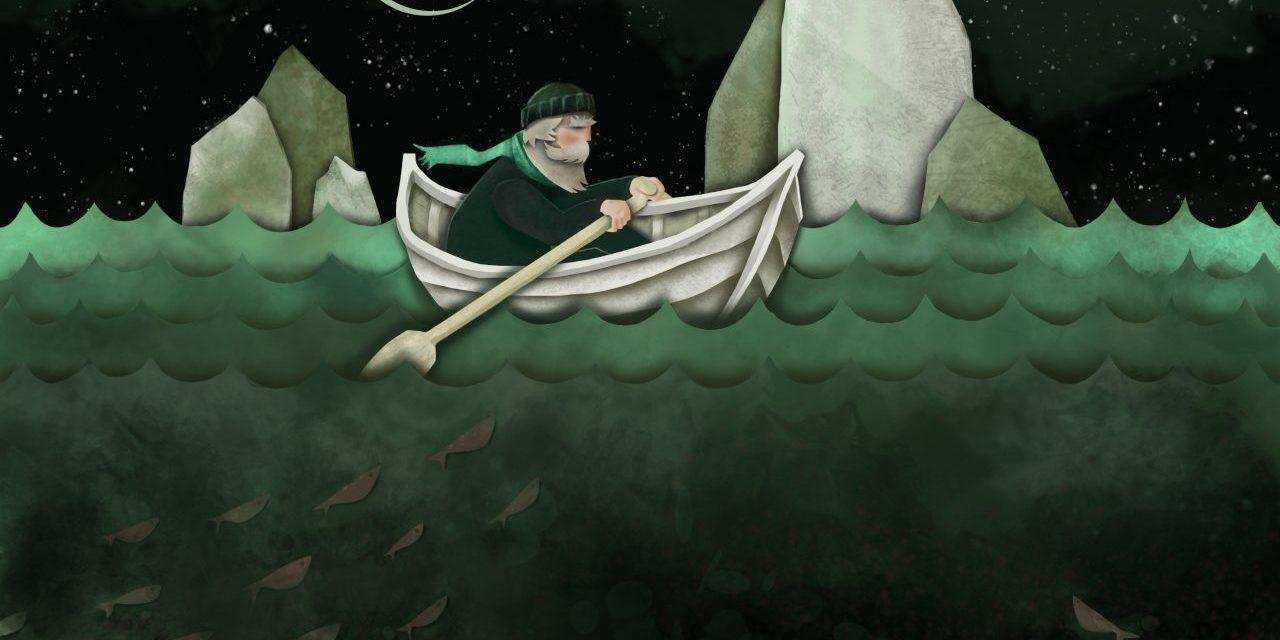 When you want to devour a book in a weekend, this book list is for you. These books have been voted as the best books that can be read in less than two days by a poll of 4800 avid book readers.

This book is absolutely amazing. It describes a time in the future where censorship prevails and minds are caged. Nobody has original thoughts; with the abolishing of books creativity was lost as well.

3. The Old Man and the Sea – Ernest Hemingway

This short novel is fierce, full of vibrant energy and humanity, all the while being a slave to the realities of finite power, of the inability to struggle against something greater than yourself. Of course, this is the standard “man against nature” story, but it is told with such craft that even cliches ring true. One of the best books to read, period.

Jonas, an Eleven when THE GIVER opens, lives in a Community where everything is meticulously ordered. Lois Lowry skillfully crafted an intriguing and profoundly thoughtful story. She subtly creates an uneasy feeling that something is wrong with this “perfect world.”

5. The Importance of Being Ernest – Oscar Wilde

One of the best books to read for one-liners, zingers, and hilarious social commentary. Comedy well worth lying for. The characters are all aristocratic British so full of folly you’ll be rolling with laughter. They bungle everything with witty humor and sharp remarks. It is worth reading for the English alone.

6. The Ocean at the End of the Lane – Neil Gaiman

“The Ocean at the End of the Lane” is a tale about a lonely bookish seven-year old whose life takes a terrifying turn into a dark and creepy reality. It’s a short book; it’s enchanting; it’s very well written…definitely top-quality fantasy literature.