8 Books That Will Have A Profound Impact On Your Life 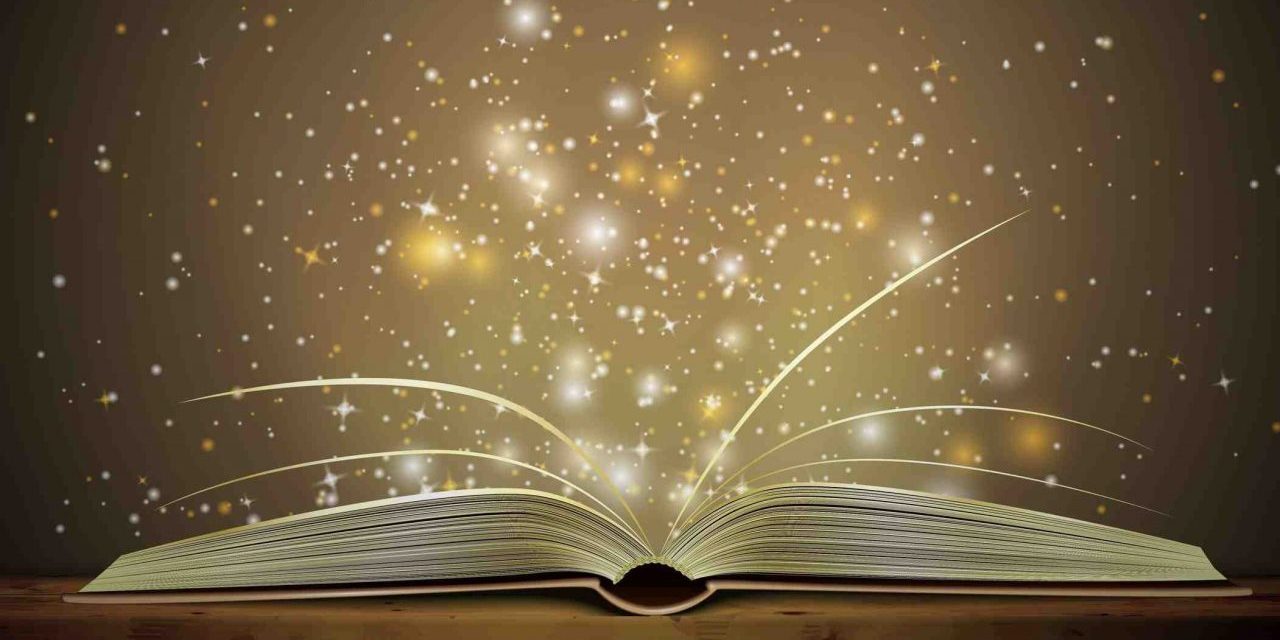 Books are a window into other lives and perspectives. A person who doesn’t read can live a wonderful life, but a person who reads can live many wonderful lives. There are books that will dramatically impact your life, giving you a new perspective and a brand new outlook on life. Here we have a number of books that will have a profound impact on your life and the effect will stay with you long after you’ve read it.

8 Books That Will Change Your Life

East of Eden is for those who think, who care about who they are and who they want to be or ought to have been. This book is rather emotional, from empathy or sympathy for the characters, from the beauty of the language, and from appreciating the wisdom in it.

The Stranger is a haunting, challenging masterpiece. While it is fiction, it manages to express the complex concepts and themes of existential philosophy better than many of the philosophers who have tried to do so.

4. The Demon-Haunted World: Science as a Candle in the Dark – Carl Sagan

Demons, UFO’s, the Loch Ness Monster, Big Foot, fairies and the like are all investigated in this incredible non-fiction book by the late Carl Sagan. Pseudoscience, and those who perpetuate it, find their place in today’s society among those who want to believe in the impossible. This book challenges the reader to critically scrutinize information and to use critical thinking skills to make informed decisions based on scientific knowledge.

5. To Kill A Mockingbird – Harper Lee

The book follows three years in the life of 8-year-old Scout Finch, her brother, Jem, and their father, Atticus–three years punctuated by the arrest and eventual trial of a young black man accused of raping a white woman.

Slaughter House Five follows a young man, Billy Pilgrim through his life. Billy believes aliens have abducted him. We assume that it’s through these aliens that he learns to time travel, a skill he frequently uses. The book changes the very way you think about time, life and death.

This book consist of Victor Frankl’s account of his experiences in the concentration camp. He writes about the psychological effects of being completely dehumanized; of losing even your name, and becoming simply a number. Dr. Frankl discusses how people can find meaning to life in these conditions. He also describes how finding meaning in life, or a reason to live, was extraordinarilly important to surviving the camp.

This books portrayal of what the future could look like was deemed too controversial, and the book was banned in many countries and is still seen as one of the most controversial books of all time.