Alpha, the premier Science Fiction, Fantasy and Horror Workshop for Young Writers is going to be on again in 2018. Applications are now open for this years summer writing workshop July 25 – August 5 2018 to be held at University of Pittsburgh’s Greensburg Campus.

This year Alpha has another amazing line up of guest authors teachers with N. K. Jemisin, Mary Robinette Kowal, and Maggie Stiefvater all featured, as well as regular guest Tamora Pierce.

This unique young writer genre residency workshop is a powerhouse of writing talent. This is our second list of book reviews of Alpha Authors featured at the 2017 workshop.

This debut novel is from an author whose award-winning short fiction had already caught the attention of the book world. Sierra Maria Santiago, a Puerto Rican teen growing up in Brooklyn, finds a way to imbue art with the spirits of her ancestors. Sierra is unapologetic about her curves and her place in life, a great message for teens, but the messaging doesn’t detract from the strength of the story. In Sierra’s family, shadowshapers work with powerful spirits, but an interloper is trying to break down the longstanding balance. Kudos for authentic language in an urban fantasy that is steeped in vivid details of the culture, but fully accessible to a diverse audience.

Mike and Rachel met at Alpha as teenagers, married, and now live in Pittsburgh and write books together. Rachel has been back to Alpha as a staff member.

Their debut was the middle grade novel Claws about 12-year-old Emma Vu who reluctantly finds herself the queen of the cats in order to search for her missing sister. Surprise – she not an orphan; she actually has reasonable parents who love her. The uncomfortable, dangerous lengths Emma goes to fighting magical creatures for her family puts her solidly in the “favorite heroine” camp.

Mike and Rachel’s latest novel is Jala’s Mask, which bucked the whitewashing trend and actually has non-white characters on the cover. It paints the world as it should be, not as it is. Gay, bi, and trans characters are just a part of the fabric of the story, not singled out, just an accepted, unremarked-on part of the society. And what a fabulous society it is, based on African and Polynesian history of powerful dynasties and island raiders. Jala is a young queen, painfully learning how to put the good of her people first. Magical ships and deep sorcery set the stage for an extreme coming-of-age story. Mike and Rachel would be horrified to have the word, “pirates” in a review, so there is no such word here.

A new author guest for the 2017 Alpha workshop, E. C. Myers was in for a treat. Fair Coin won SFWA’s Norton Award for Best Young Adult Science Fiction and Fantasy. He’s a worthy writer in that shortest of all forms, as well as at all other lengths. Remade, his latest venture, is a serialized science fiction story written with six other outstanding authors at SerialBox.

A magical coin that can shuttle the owner into parallel universes is at the center of a complex plot. 16-year-old Ephraim Scott comes into possession of the coin when his doppelganger from another universe dies. This sets him off on a wish-fulfillment adventure that starts as standard teenage fantasy and ends as something distinctly different. It finishes up neatly and does satisfy, but where this could be considered a stand-alone novel, it has a sequel that plunges Ephraim once again into the multi-verse.

Fantasy can be considered normative (things get out of shape, but at the end everything returns to normal). Instead, science fiction is non-normative, dealing with changes that cannot be unmade and the repercussions those differences make on the lives of the people most affected.

Ephraim Scott must grow up and recognize some things in life have been irrevocably altered by his careless actions. He must make the best decisions possible under evolving conditions. The delicious humor throughout the story and the fast pacing keeps it from being considered a somber drama. Hard choices are the meat of the YA genre and this story does not disappoint. The ending surprised – a clever way to get out of a room you painted yourself into? The conclusion was not telegraphed and leaves room for more books in the series. 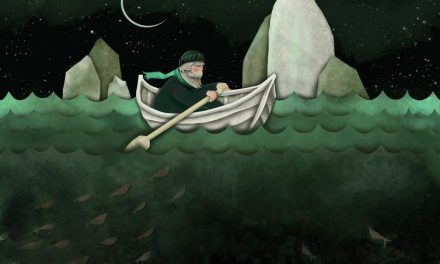 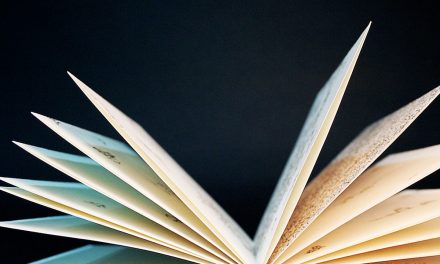 6 Young Adult Books That Are Worth Reading 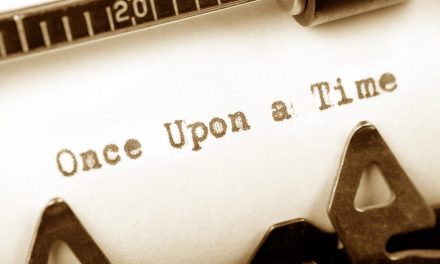 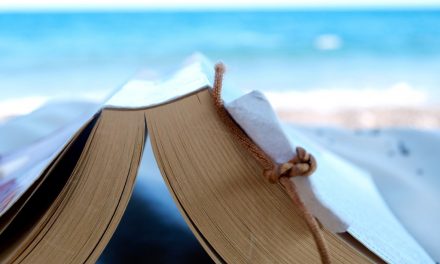