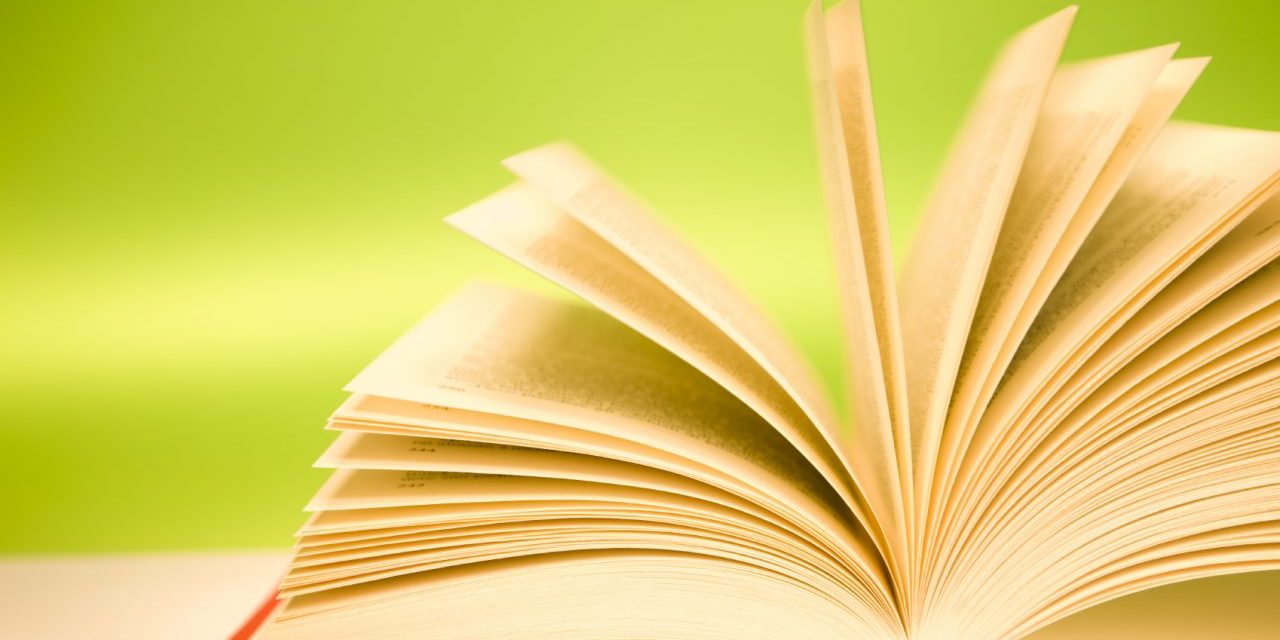 There are moments when you’re reading a book and you stop to contemplate a line or a paragraph that you have just read. Some readers like to highlight or write down these lines to be able to go back to them later. These impactful and influential lines carry a certain power with them which stays with you long after you’ve read the book. From the best books to read, here are some of the most influential lines.

1. “How we spend our days is, of course, how we spend our lives. What we do with this hour, and that one, is what we are doing. A schedule defends from chaos and whim. It is a net for catching days. It is a scaffolding on which a worker can stand and labor with both hands at sections of time.” – The Writing Life – Annie Dillard

2. “I must not fear. Fear is the mind-killer. Fear is the little-death that brings total obliteration. I will face my fear. I will permit it to pass over me and through me. And when it has gone past I will turn the inner eye to see its path. Where the fear has gone there will be nothing. Only I will remain.” Dune – Frank Herbert

3. “Look again at that dot. That’s here. That’s home. That’s us. On it everyone you love, everyone you know, everyone you ever heard of, every human being who ever was, lived out their lives. The aggregate of our joy and suffering, thousands of confident religions, ideologies, and economic doctrines, every hunter and forager, every hero and coward, every creator and destroyer of civilization, every king and peasant, every young couple in love, every mother and father, hopeful child, inventor and explorer, every teacher of morals, every corrupt politician, every “superstar,” every “supreme leader,” every saint and sinner in the history of our species lived there-on a mote of dust suspended in a sunbeam.

The Earth is a very small stage in a vast cosmic arena. Think of the endless cruelties visited by the inhabitants of one corner of this pixel on the scarcely distinguishable inhabitants of some other corner, how frequent their misunderstandings, how eager they are to kill one another, how fervent their hatreds. Think of the rivers of blood spilled by all those generals and emperors so that, in glory and triumph, they could become the momentary masters of a fraction of a dot.

Our posturings, our imagined self-importance, the delusion that we have some privileged position in the Universe, are challenged by this point of pale light. Our planet is a lonely speck in the great enveloping cosmic dark. In our obscurity, in all this vastness, there is no hint that help will come from elsewhere to save us from ourselves.

The Earth is the only world known so far to harbor life. There is nowhere else, at least in the near future, to which our species could migrate. Visit, yes. Settle, not yet. Like it or not, for the moment the Earth is where we make our stand.

It has been said that astronomy is a humbling and character-building experience. There is perhaps no better demonstration of the folly of human conceits than this distant image of our tiny world. To me, it underscores our responsibility to deal more kindly with one another, and to preserve and cherish the pale blue dot, the only home we’ve ever known.” – Pale Blue Dot: A Vision of the Human Future in Space – Carl Sagan

5. “I may not have gone where I intended to go, but I think I have ended up where I needed to be.” – The Long Dark Tea-Time of the Soul – Douglas Adams

6. “If more of us valued food and cheer and song above hoarded gold, it would be a merrier world.” – The Hobbit – JRR Tolkien

7. “He soon felt that the fulfillment of his desires gave him only one grain of the mountain of happiness he had expected. This fulfillment showed him the eternal error men make in imagining that their happiness depends on the realization of their desires.” – Anna Karenina – Leo Tolstoy

8. “Those who know that they are profound strive for clarity. Those who would like to seem profound to the crowd strive for obscurity. For the crowd believes that if it cannot see to the bottom of something it must be profound. It is so timid and dislikes going into the water.” – Friedrich Nietzsche – The Gay Science

9. “We accept the love we think we deserve.” – The Perks of Being a Wallflower – Stephen Chbosky

10. “Cowards die many times before their deaths; The valiant never taste of death but once. Of all the wonders that I yet have heard, It seems to me most strange that men should fear; Seeing that death, a necessary end, Will come when it will come.” – Julius Caesar – William Shakespeare