8 Books That You Read Over And Over Again, And Continue To Enjoy 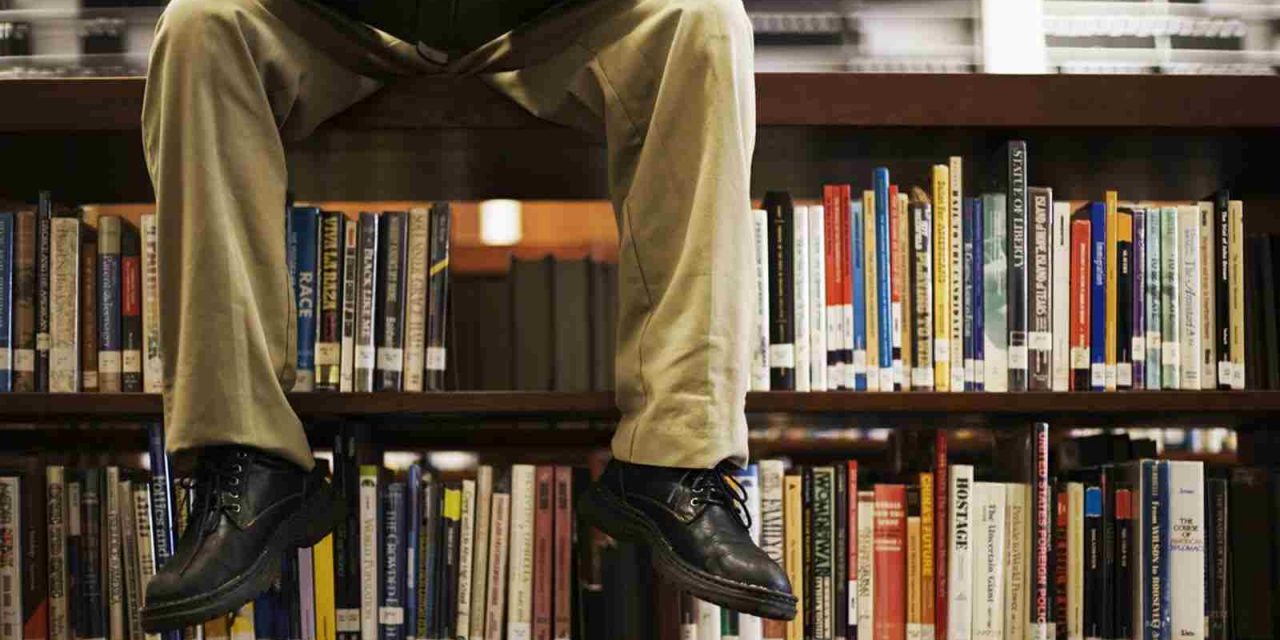 8 Books That You Read Over And Over Again

1. The Hitchhiker’s Guide to the Galaxy – Douglas Adams

No matter how many times you read The Hitchhiker’s Guide to the Galaxy, it never fails to thrill and induce bouts of almost uncontrollably hearty laughter.

An absolute masterpiece of the 20th century, to say The Lord of the Rings Trilogy is a must read book is an understatement. Along with its detail and incredible storytelling, the book as been a best seller of almost 60 years.

4. To Kill A Mockingbird – Harper Lee

The book follows three years in the life of 8-year-old Scout Finch, her brother, Jem, and their father, Atticus–three years punctuated by the arrest and eventual trial of a young black man accused of raping a white woman.

5. The Name of the Wind – Patrick Rothfuss

(Featured in the 10 Greatest Fantasy Books)

The Name of the Wind is very well written. The characters are real, the action is convincing and it has a compelling story to tell.

Probably just about everybody knows the basic premise – scientists clone dinosaurs to create a massive theme park on a tropical island, and everything goes terribly awry. What may have been forgotten in the years since its initial release is that this is one of the most thrilling, imagination-igniting, adventurous and frighteningly believable novels ever written.

(Featured in the 6 Books With Incredible Endings)

This book is an example of perfect fiction writing. Its length is 5 times the average book and it still was not long enough! The story, the characters, the settings and the emotions will enthrall you for days. You’ll be left with a total feeling of astonishment as you finish the book.