Must Read Books: 6 Books Everyone Must Read In Their Lifetime 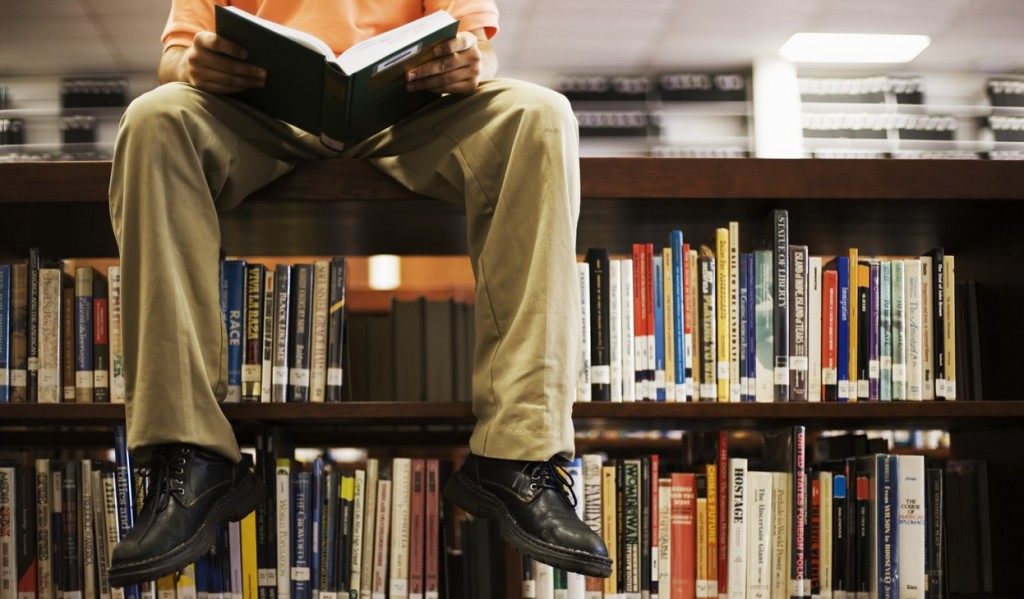 Must Read Books: 8 Books Everyone Must Read In Their Lifetime

Winner of the Pulitzer prize in 1961, To Kill a Mockingbird has been essential reading for the last 50 years. The book follows three years in the life of 8-year-old Scout Finch, her brother, Jem, and their father, Atticus–three years punctuated by the arrest and eventual trial of a young black man accused of raping a white woman. Although banned for a number of years because of its controversial story line during a volatile time in US history, the ban was lifted and the book is part of many schools curriculum.

Orwells depiction of the totalitarian state bares stark resemblance to many of the powerful nations of the world today, and although the year 1984 has come and gone, the warnings of the book are as relevant today as they ever were.

A personal favorite of mine, The Count is a masterful work. Charting the story of Edmond Dantes and his betrayal, the book shows his incredible comeback as a force of vengeance, fighting for the good guys and punishing the bad.

It is 1939. Nazi Germany. The country is holding its breath. Death has never been busier, and will become busier still. This book is truly beautiful and the story it tells is one that we should never forget.

Paulo Coelho struck a chord with readers in this story of life’s journey and listening to the cravings of your heart. He has gone on to create many similar works, but this classic is a must read book. It charts the story of young Santiago as he searches the world for treasures and the many gurus which he comes across. Filled with valuable lessons, The Alchemist has to be on this list.