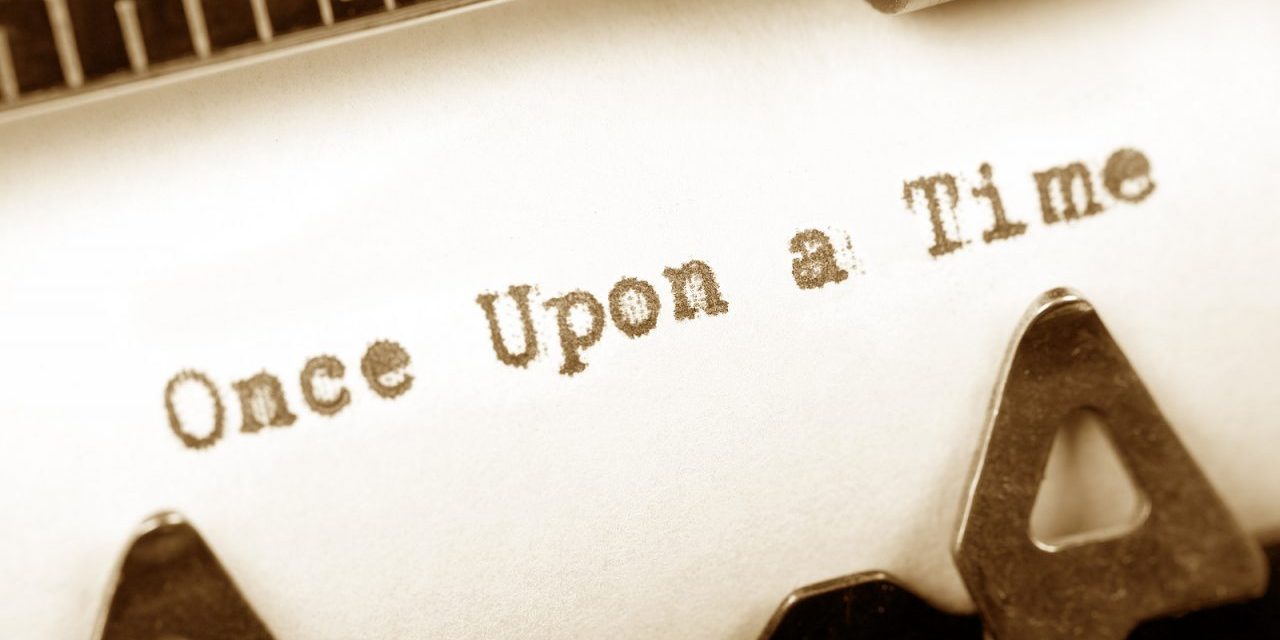 To write an international best seller is hard enough and a great achievement, but to do it on your first book is a phenomenal accomplishment. The 7 books on this list are some of the greatest books ever written, and the fact that they are the authors first book makes them extra special. We hope you enjoy this list of 7 Greatest Books Written by Debut Authors.

Hosseini’s first novel — and the first Afghan novel to be written originally in English — “The Kite Runner” tells a heartbreaking story of the unlikely friendship between Amir, the son of a wealthy Afghan businessman, and Hassan, the son of his father’s servant. Not only was this a phenomenal debut novel, but it was made into a successful movie and Hosseini continues to write great books.

2. To Kill a Mockingbird – Harper Lee

Liesel Meminger is a Book Thief, living with a foster family in Germany during World War Two. Torn from everything she’s known, her foster father shows her the power of words as the two of them share late night reading sessions of The Grave Digger’s Handbook. Her love of books ties her to others, including the mayor’s wife and Max, the Jew the family hides in the basement. This book has been a phenomenal success as a book and a movie, which is a tremendous achievement for a debut.

With this introductory novel was published in 1997, few would have predicted the unprecedented success this series would produce. And everything that made Harry Potter so successful is all first shown, though hardly fully explained, in this book.

The Help is about a young white woman in the early 1960s in Mississippi who becomes interested in the plight of the black ladies’ maids that every family has working for them. She writes their stories about mistreatment, abuse and heartbreaks of working in white families’ homes, all just before the Civil Rights revolution.

There’s something for everyone in this book: Windswept castles, difficult and neurotic family members, dark secrets about tragic former lovers, good triumphing over evil, all that good juicy stuff that makes a great romantic story. What elevates Jane Eyre is Bronte’s remarkable style & skill and her sharp and complex characterizations.