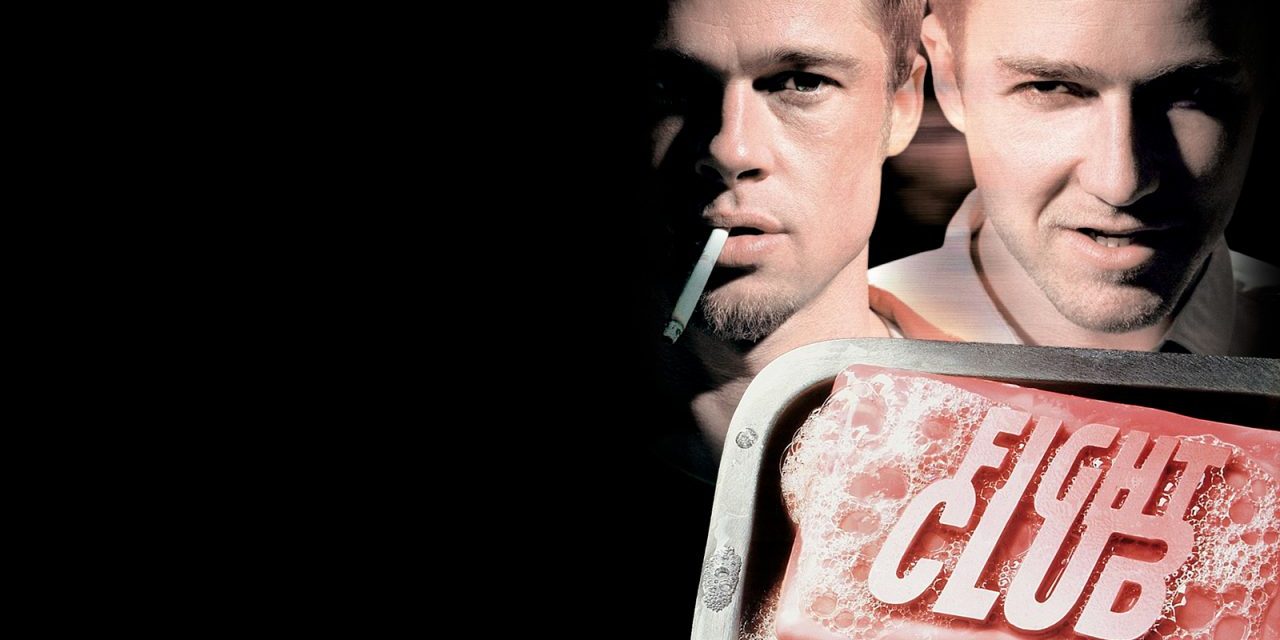 Below are the best books that will blow your mind with a plot twist. These surprise endings will change the meaning of the entire story and force you to rethink everything you thought was real. These books will blow your mind and you’ll have to read the book again to actually understand it.

Fight Club is the story of an unnamed narrator, an insomniac yuppie who spends his days helping insurance companies get out of having to pay their claims. He wanders through a meaningless life until he discovers the emotional release of attending therapy groups for people suffering from various deadly diseases. He meets Tyler Durden around this time and it’s Tyler who introduces him to the concept of fighting…

Fear, obsession, paranoia…Dennis Lehane’s “Shutter Island” is the stuff nightmares are made of. It’s noir psychological suspense at its finest. An isolated island, a raging hurricane, a locked room, secret codes, a mental hospital, rumors of mysterious medical experiments frame the story. It is a scary, deceptive, disorienting, complex story grounded in the reality of the times…cold war USA in 1954.

Amy and Nick are married for five years, but there is not much harmony left. All of a sudden, Amy is missing. And from there, a more and more surprising and devious plot develops, cleverly and elegantly put together by a very talented writer.

4. And Then There Were None – Agatha Christie

Agatha Christie’s And Then There Were None should be very close to the top of any mystery fan’s “must read list.” The novel concerns a group of ten previously unacquainted people who are lured via various pretexts to Indian Island, a resort home off the coast of Devon–and are promptly accused by their unseen host of having escaped punishment for past crimes. Cut off from the world and fighting rising panic, they scramble to unmask the killer even as their number is reduced in macabre accordance with the “Ten Little Indians” nursery rhyme displayed in rooms throughout the house.

McEwan invites you into an English world that you will smell, hear, feel, and taste – fully engaging your mind and emotions. The family has money and servants but this is nothing you’ve seen on television or the movies. The story is told with discipline and control, and from several points of view. The ending totally plays with your mind.

Harlan Coben, the author known for his series about the sports agent Myron Bolitar, has crafted a thriller in his book Tell No One. In this stand alone title, Coben takes his readers on the ride of a lifetime. David Beck, once married to Elizabeth, has finally rebuilt his life since the kidnapping, disappearance and assumed death of his wife several years before. Now, a respected doctor with a practice in New York, David finds himself experiencing some strange events which lead him to wonder if Elizabeth could still be alive.

James Ellroy’s  “The Black Dahlia” is almost too dark, too gripping and too believable. It stands out among a crowd of mysteries as simply a great novel. Black Dahlia is a crime thriller based upon a famous case in the 1940’s. A Hollywood starlet named Elizabeth Short was found dead and hideously mutilated in a vacant lot. This case was never solved but has fascinated criminal investigators and the public ever since.