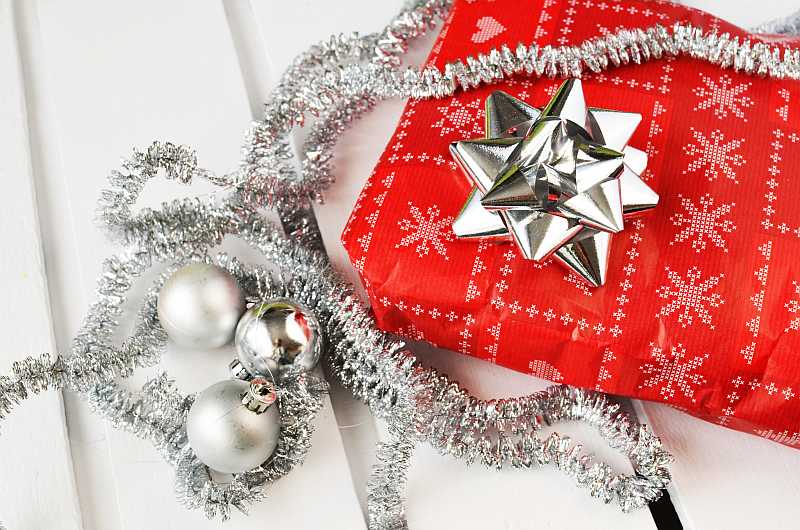 The 2015 Best Sellers from Amazon over Christmas were a mixed bag of books. At WhyToRead we wonder how many were for gifts, and how many were self-gifts. We certainly indulged in some self-gifting of books from our to-read list (to appear on a list in due course).

So, if you didnt get these or havent read these 2015 Best Sellers, then hopefully you have some Christmas money left over to indulge. Curl up by a warm fire and see what popular choice has chosen for you to read.  (Hint, 4 are mystery/thrillers).

1. The Girl With No Past: A gripping psychological thriller – Kathryn Croft

Leah Mills was a fugitive on the run from something in her past, until she met Julian and they both built a normal life together. Years later, Leah’s past return to haunt her; someone who knew her secret was threatening to destroy everything she had. Base in London, The Girl with No Past is a psychological thriller that promises enough plot twists to keep you on the edge of your seat. Croft masterfully tells the story by unraveling the events of 14 years earlier, yet keeping the readers in the dark on what actually happened…until the end.

Sarah settled into a peaceful neighborhood with her beloved new husband. Everything seemed perfect, until tragedy led her to discover a shocking secret that forced her to question everything she knew about the world around her – neighbors, friends and ever her marriage. The Good Neighbour builds on the premise of ‘all is not as it seems’, and true enough, you may just find yourself lost in the mystery and read this book into the night. Besides the multi-layered suspense-filled plot, Banner also constructed solid believable characters with redeeming qualities that readers can relate to and sympathize with.

A series of mysterious disappearances of teenage girls in a rural Vermont town brought private investigator, Frank Rath face-to-face with a case that brought back demons from his days as a homicide detective. Rickstad’s tale is an intense and complex psychological thriller, with some horror and intriguing twists thrown in for good measure. Dark in premise, vividly descriptive and filled with fascinating characters, The Silent Girls will have readers enjoying the suspenseful build-up while also craving the resolve.

Set in occupied France, during World War II, The Nightingale is a story of how sisters Isabelle and Viann braved unimaginable circumstance in a tumultuous period in history. For readers who enjoy wartime stories, this novel offers a fresh perspective of what women do in dangerous times, not just as survivors, but also as rescuers when the men are away. Beautifully descriptive, with well-rounded and strong female characters that readers can root for, this is a page-turner begging to be adapted into a movie.

5. The Girl on the Train – Paula Hawkins

Rachel was a divorced alcoholic who indulged in constructing a fairy tale love life for a couple she observed from a train window. Little did she expect that she would be entangled in a murder investigation due to what she saw on her daily commute. The Girl on the Train is a dark and depressing thriller, told from the viewpoints of three women, each with something to hide. The characters are self-serving, deceitful and unsympathetic, but one can’t help being engrossed in their dirty little secrets. Nevertheless, there are enough intrigues to make a reader want to devour the book in one sitting and get to the bottom of the mystery.