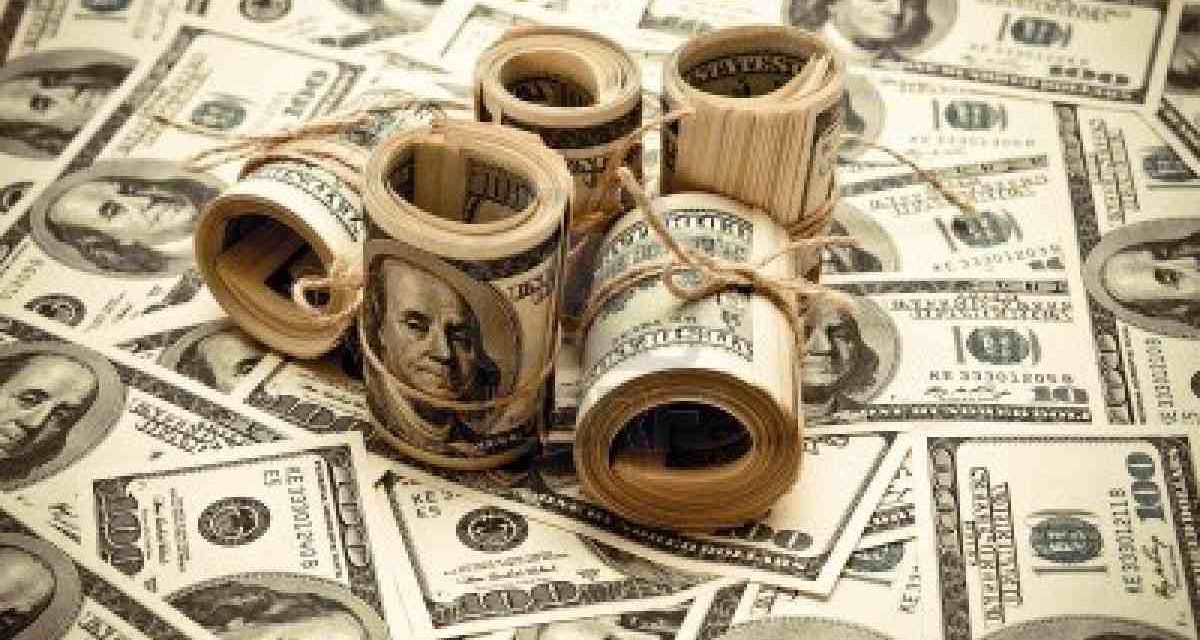 The reason we call certain theories about events that have happened a conspiracy is because  there is no official backing even though there may be a lot of credible evidence to support it. This makes it float in a purgatory of knowledge we call, conspiracies. There are conspiracy theories about hundreds of single events and entire movements. A conspiracy theory could be a plot by a government to take down another covertly, or it could be a UFO flying over a barn in Ohio. The books in this list are focused on the theories with the most evidence backing their claims; evidence from leading scientists and expert eye witnesses.

Knowledge is power, and the more you know, the more you can increase your awareness of the world around you. There books are essential reading for everyone.

Thierry Meyssan’s 11 Septembre: L’Effroyable Imposture went on France’s bestseller list in its second week and became the highest-grossing book in a single week in Europe ever.
He states in the Introduction to this 2002 book, “this official version does not stand up to critical analysis. We will demonstrate that it is nothing more than a cover-up. In some instances… our questions remain for the moment unanswered, but this is no reason to go on believing the lies put forward by officials.”

2. The Dead Sea Scrolls and the Christian Myth – John Allegro

Was Jesus of Nazareth a real historical person or a fictional character in a religious legend? What do the Dead Sea Scrolls reveal about the origins of Christianity? To call an entire religion a conspiracy theory is a big deal, but the revelations from the dead sea scrolls reveal a different story to the one put forward in the Bible.

3. The Shock Doctrine: The Rise of Disaster Capitalism – Naomi Klein

Klein’s book is a solid and invaluable study of “economic shock therapy” (sudden privatization removal of all trade barriers, accompanied by drastic reductions in taxes and social spending) over the past three decades. She concludes that economic shock therapy cannot be implemented without a preceding crisis eg. hyperinflation, weather disasters (eg. Katrina or the 2004 tsunami in South Asia), war (eg. 9/11, Iraq War II), or major political upset (eg. the Soviet Union after Gorbachev’s resignation), and requires suppression of dissent to succeed.

This is really the seminal work on the subject, it has incredible research over many years, but grounded in truly remarkable research in the beginning. It is disheartening when one realizes the same is happening in Afghanistan with opium.

5. Family of Secrets: The Bush Dynasty, the Powerful Forces That Put It in the White House, and What Their Influence Means for America – Russ Baker

Russ Baker has done a marvelous job of tracking the connections. The connections – CIA – big money – oil money – with the Bushes sitting on one big fat strand of the web. He leaves little doubt that Bush the Elder was CIA all the way, from the fifties on. He goes far to unraveling the mystery of Little Bush’s business failures, and how he could move from failure to failure and continue to profit.

This should open the eyes of anyone who believes the government can, or even has any interest in the economic well being of ordinary people. It makes clear how the secretly formed cabal between the federal government, the nation’s major banks, and the stealthy formed and secretive Federal Reserve continuously defraud American citizens.