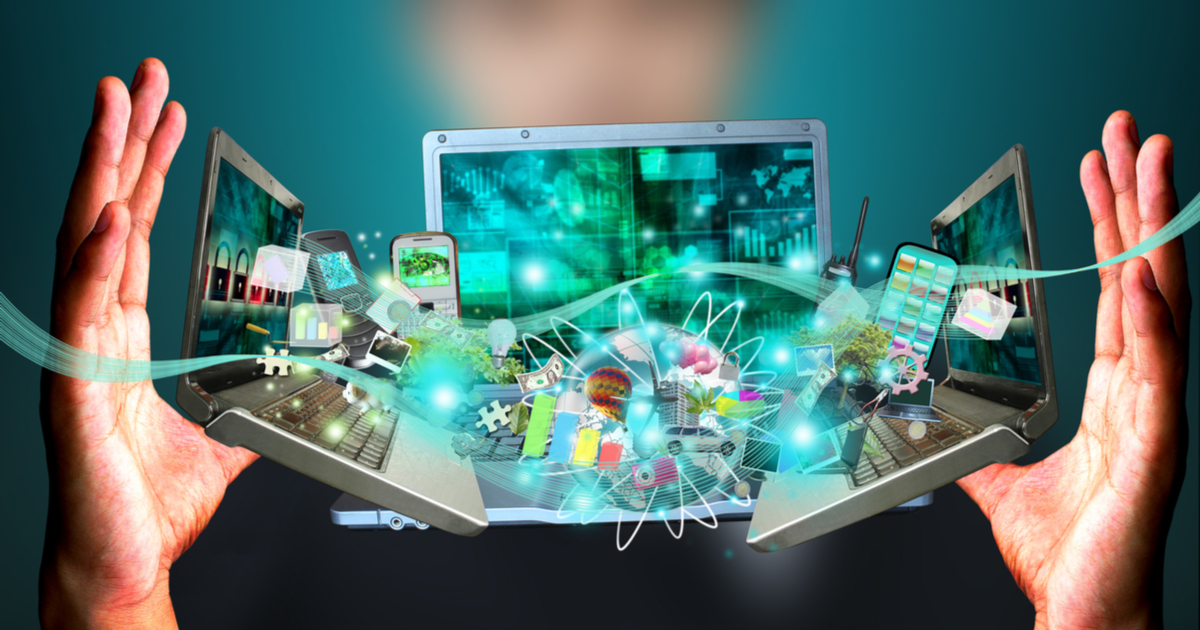 Keep up to date with top technology with these books on disruptive and key technologies and the people behind them. From Steve Jobs (that we all know) to hackers ethics.  From the invention of the microchip (someone invented that?) to Andy Grove (who? Intel, thats who); these books are for everyone.

Self-employed readers and entrepreneurs must read these books. If you have a job, you will still need to adapt and keep up with the fast changes that can happen so make sure to read too.  We guarantee, from fascinating conversation topics to business game changing tips, the top technology books of 2017 will interest you.

Top Technology Books to read in 2018

Michael Lewis writes about the mind behind Silicone Graphs, Netscape and Healtheon – Jim Clark. He talks about his genius and his quest of finding the new thing that will revolutionize an industry. But this is not just a biography, even though its main character is the visionary behind the programs and companies we are so familiar with. Lewis also draws a picture of how Silicone Valley has developed and how the world’s perspective about this little place has changed over the years.

The New New Thing is a story of the continuous quest of besting the trend, about finding the next new thing that will revolutionize the IT industry, and of a man, Jim Clark, who found the winning recipe. This book shows how technology rises to the top.

Not a ‘new new’ book – but the 25th anniversary edition of this classic.

Computers and technology in general wouldn’t be here if they weren’t challenged along the way. Steven Levy writes a compelling and engaging book about the first hackers, a trail of nerds who were interested in how computers work and who tried to change a little bit of the software available in order to better suit their needs.

Levy also writes about the Hacker Ethic that has principles which we still encounter today in the hacking communities.  Ideas such as all software should be free and intellectual rights have no place on the internet. Hackers is an interesting book that talks about the alternative culture that the computers have created.

The Innovator’s Dilemma is tells the stories of disruptive innovations. Technologies that are a game changers in industry. Think about laptops, tablets, the Iphone, even FaceBook. At one point in time, each of these changed the way we think about that technology in particular. The book also explains how you can manage disruptive technological change, and how to act in this  situation if you are an established player in the market. It also gives advice on how to enroll in the new trend in order to keep your business going. This is not a book only for entrepreneurs, but for everyone who is interested in how the market works or the impact of change.

4. The Soul of a New Machine – Tracy Kidder

Have you ever thought about how the technology that changed the way you work ever came to be?

The Soul of a new Machine is about how the 32-bit computer was designed and built in only one year. And about the extreme devotion the team showed for this project. Devotion like working 24 hours shifts in order to meet the deadline. This top technology book has an engaging narrative and a compelling subject, which makes it a fast and interesting read for everyone.

5. Andy Grove: The life and Times of an American – Richard S. Tedlow

A young and talented Jew, who escaped the Nazi and Soviet invasions in Hungary, emigrates to the United States. This is how Andy Grove’s story begins.

He became one of the first engineers of Intel. But he truly shined when he became the manager of the company.

Richard Tedlow writes the story of a smart boy who became a household name. With personal documents and long interviews, he gives us a glimpse of what Andy Grove was like in his personal life and in his professional life. It also contains bits of advice on how to successfully manage a company and the story of Intel from Grove’s point of view.

6. The World Is Flat 3.0: A Brief History of the Twenty-first Century – Thomas L. Friedman

Thomas Friedman sees globalization as akin to a flattening of the world. He explains globalization in three steps: before 1800 AD, between 1800 and the 2000s as multinational companies rose and expanded. And finally from 2000 until now, driven by the internet and developing communication devices. This third step of globalization is the step that has “flattened” the world.  Now the exchange of information is so quick and easy it might as well be flat.

The author sheds light on how technology has influenced globalization and how it has brought us together.  He also discusses what the disadvantages of this globalization in this interesting technology book.

7. The Chip: How Two Americans Invented the Microchip and Launched a Revolution – T.R. Reid

Until Jack Kilby and Robert Noyce invented the silicone microchip, computers were huge devices that took up entire rooms and only a few had access to them. This little device  gave Kilby a Nobel Prize in 2000 and changed computers for the better, making them accessible to everyone.

R. Reid writes a compelling book about how Kilby and Noyce changed the world with smaller and more capable gadgets. He intertwines science with biographical data, which satisfies the curiosity about the inventors as well as the product. The Chip is an interesting read for everyone, not only the readers who are looking for specific or technical information.

Steve Jobs is the man who gave technology the face we know today. He had a brilliant mind and he was a visionary. But these are things everybody knows about Steve Jobs. Author Walter Isaacson gives you a glimpse into the life of Steve Jobs and makes you understand how his genius worked, and what was he like in his personal life.

The author doesn’t focus his book just on the professional perspective of Steve’s life, even though his career has an important role in this biography. He writes about Job’s personal life, the relationships he had with other people, his lifestyle and how he saw the world. The book has an engaging narrative and it beautifully explains how Steve Jobs become a household name with a top technology – Apple.

If you read all these top technology books you will know much more about technological change and its impact on society, work and people.