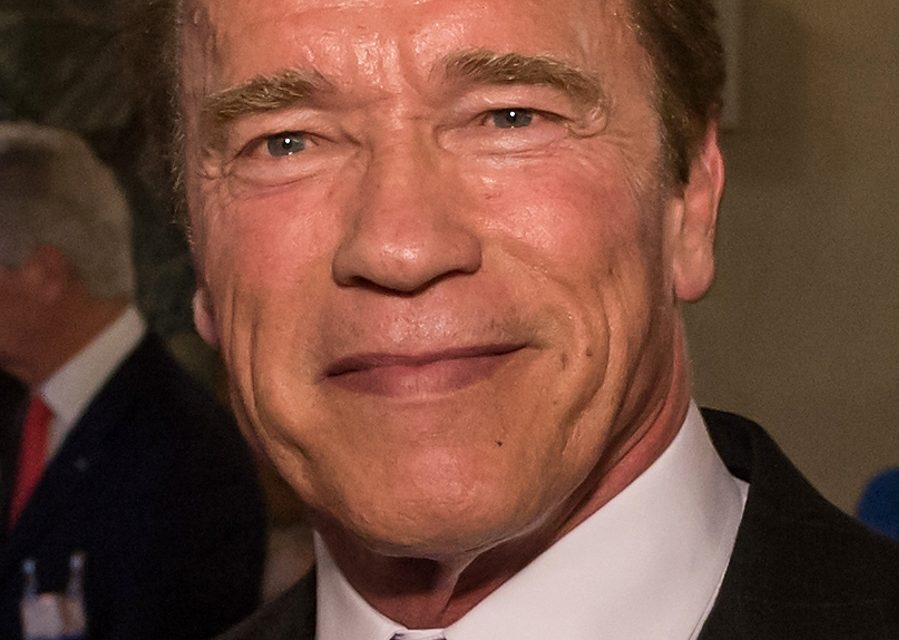 The saying ‘truth is stranger than fiction’ definitely applies to biographies of political leaders.

If you want some truly mind blowing non fiction to read, then try these. 5 biographies and autobiographies of some great past and present (and want to be) political leaders.

1. Long Walk to Freedom: The Autobiography of Nelson Mandela

This is the original and unabridged version of the inspiring autobiography by the internationally acclaimed South African president from the mid to late 1990’s.  Read his personal life account written in secret while spending 27 years in prison. Learn how to always have hope from a man who changed a nation due to an unbreakable devotion to freedom.

How can lifting weights lead to a being an international movie star surrounded by wealth and power? Arnold Schwarzenegger explains how he achieved this unforgettable dream life in his autobiography, Total Recall. Self-serving drives and a larger than life ego lead him to become the best at one thing, Body Building. But, if being the best at one thing can be achieved then why stop there? Discover “Arnold’s Rules” to success and his amazing transformation from a poor Austrian boy to a world icon who married into one of the most famous of families, The Kennedy’s. Definitely a mind blowing non fiction book that seems like it should be fantasy.

Although he’s not a rags to riches tale, Donald Trump has had a career of ups and downs that have ultimately led to him being one of the most successful businessmen in the world. Learn why the belief in yourself and an undying drive for success can lead to becoming a living symbol of wealth. Having one of the most entertaining personalities in the modern world, Trump tells us what he thinks it takes to be worthy of respect.  Whether he will succeed as a political leader, only time will tell.

Focusing on his political cabinet rather than his life story, we have a fresh look at Abraham Lincoln’s presidency and his rivals. An unpopular Illinois lawyer uses his opposing contenders to his advantage in the 1860 presidential nomination. This book of multiple biographies reveals how Lincoln used his leadership skills to keep a separating nation together with the help of his well accomplished rivals turned allies.

5. The New Tsar: The Rise and Reign of Vladimir Putin – Steven Lee Myers

From his childhood struggling in the aftermath of WWII to his rise to the top of the Russian political climate, Vladimir Putin has a story worth studying. Author and journalist Steven Lee Myers gives us a serious understanding about the fascinating career of a man who is shaping modern history. This biography is one where we can truly learn to have a vision from a man who’s life was shaped by loyalty and ambition.