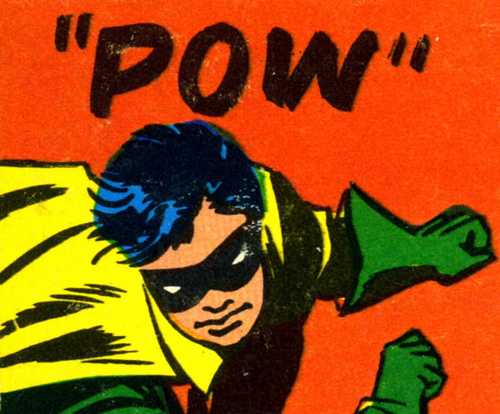 Because, lets face it, not everyone is a born reader or loves to read. When a picture paints a thousand words – and some us just understand pictures, or drawings better a graphic novel is the answer.

No longer just for kids, this list of the best selling graphic novel memoirs and graphic novel biographies, is for Adults!  As a graphic novel has far fewer words it can draw you into the imagery of the story quicker – which is encouraging for slower and reluctant readers of all ages.

1. Hyperbole and a Half: Unfortunate Situations, Flawed Coping Mechanisms, Mayhem, and Other Things That Happened – Allie Brosh

Unique, witty and insightful, Hyperbole and a Half is a collection of comics that touch on many mundane and also serious subjects. This book contains a collection of comics, some that have appeared in Brosh’s hugely popular blog of the same name, but more than half are never before published material. While the illustrations are deceptively simple, Brosh demonstrates a special knack for capturing complex emotions and presenting her thoughts on a subject matter in a darkly humorous, yet brutally honest way.   To quote Allie, its about “stories about things that happened to me” and “stories about things that happened to other people because of me”.

One can only expect the man who created many of the most iconic comic book characters would be quite an interesting persona himself. Indeed, in his aptly titled memoir; presented in the medium which he has been known for, one will come to find out there are many interesting aspects of Stan Lee’s life that even the most hardcore fans of his work will be surprised and amused about. If you have always been a lifelong fan of superheroes and the graphic storytelling medium, you will enjoy reading about the man whose imagination they sprang from.

When the ‘fun’ in the book title actually refers to funeral, you’d expect a dark and depressing memoir. While Fun Home does deal with dark themes like death, the pains of growing up homosexual and coming out of the closet, it is hardly a sullen memoir.

It is gripping, thoughtful and somewhat funny graphically rendered account of growing up in rural Pennsylvania. One can’t help but empathize with Bechdel, who managed to make peace with herself and her past after all.

Ed: This book is now a Broadway Musical!

Featured in many of our book lists before; our list of graphic novel memoirs would not be complete without this well known graphic novel.

Rendered in beautiful black and white illustrations, Persepolis is an autobiography that conveyed what it was like to experience the Iranian revolution and the Iran-Iraq war as a child in the 1970s and 80s. It presents a rare brutally honest view of Iranian society, without too much emphasis on history and sociology.

After all, the autobiography is not meant so much as a social commentary as it is a personal account of childhood during an interesting period in a nation’s history.

5. Can’t We Talk about Something More Pleasant?: A Memoir – Roz Chast

One of the greatest concerns many people have as they grow old is being a burden to their children. Cartoonist Chast is the only child, born to older parents. In her graphical memoir, she provides an honest and very personal account of her mixed feelings dealing with her parents as they aged, and eventually could no longer care for themselves. It may be a difficult story to read, but it does offer some food for thought on the uncomfortable subject of aging and losing one’s independence.