Autobiography: 5 Best Memoirs and Autobiographies by Women Ever Written 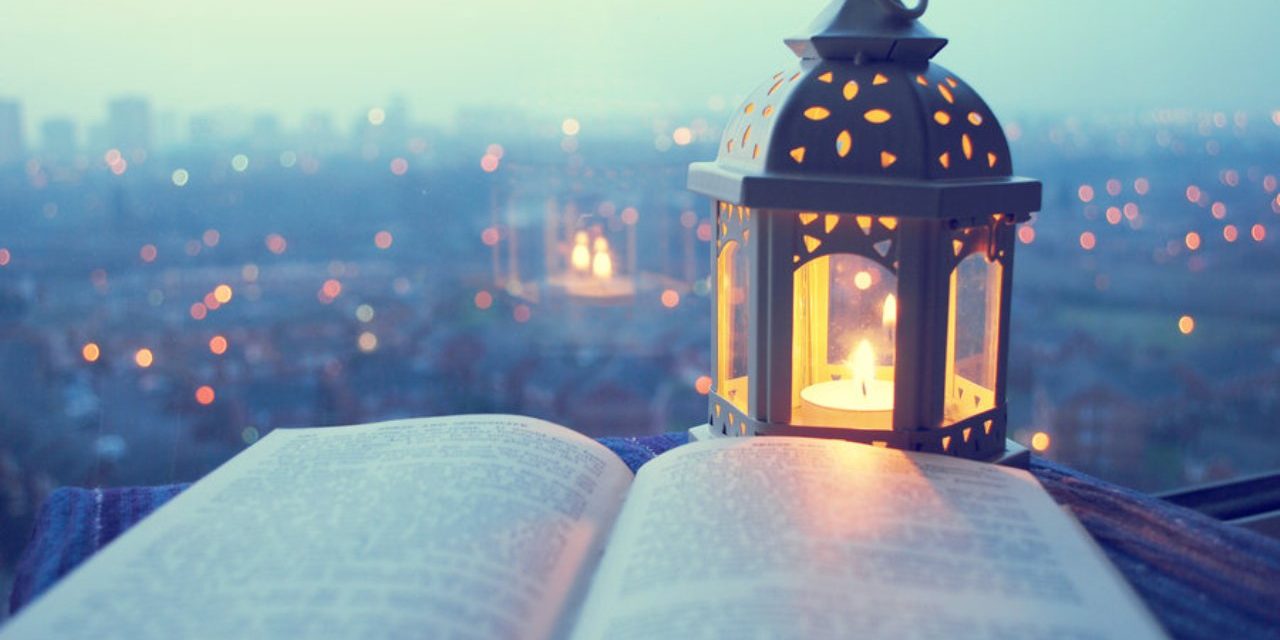 Below we have compiled the top 10 Memoirs and autobiographies written by female writers.

1. The Diary of a Young Girl – Anne Frank

Discovered in the attic in which she spent the last years of her life, Anne Frank’s remarkable diary has since become a world classic. The diary of Anne begins when she is 13 years of age and the Jews are already wearing yellow stars in Amsterdam. When at last the time comes for the Franks to go into hiding they do so with another family, the Van Daans. In a small floor hidden above Otto Frank‘s old workplace the two families are aided by faithful friends and employees. Over the course of the diary we watch and listen through Anne’s eyes as, for two years, the people in the attic are put through terrible deprivations and trials.

This autobiography charts Jeannette’s eventual triumph over her childhood which was filled with poverty and, what some would call, parental neglect or even abuse. It’s probably the best account ever written of a dysfunctional family.

3. I Know Why the Caged Bird Sings – Maya Angelou

In her autobiography, Maya Angelou captures the heart of her struggles growing up female and Black during the Depression. Neglected by their divorced parents, Maya and her brother get sent to Arkansas at ages 4 and 5 to live with their grandma and handicapped uncle. For anyone interested in African-American literature, women’s studies, or literary autobiography, this is an essential book.

4. Eat, Pray, Love: One Woman’s Search for Everything Across Italy, India and Indonesia – Elizabeth Gilbert

Elizabeth Gilberts autobiography tells us how she made the difficult choice to leave behind all the trappings of modern American success (marriage, house in the country, career) and find, instead, what she truly wanted from life; happiness.

Persepolis is the story of Satrapi’s unforgettable childhood and coming of age within a large and loving family in Tehran during the Islamic Revolution.