Top Comedy Series Books That Will Make You Laugh Out Loud

Laughter is the best medicine. We hear that all the time when things are bad or just when something takes a wrong turn.

Regardless of why you seek to have laughter in your life, there are many different sources of it thanks to the amount of technology we have access to. But one of the best formats to enjoy comedy is in the written word.

Below you will find a list of our top choices of the top comedy series books you should have in your library. Whether to get you into a better mood, or just for a laugh out loud, these books will get the job done.

For some, there is a lot of humour buried in and amongst death. That is more or less what this book is about.

Imagine a taxidermist who commits suicide and leaves his business to his widow and daughter. The daughter, who had been trained over the years in the skinning, stuffing and mounting intricacies of taxidermy, sees what she ends up doing as art.

However, her mother (the widow) prefers to display the stuffed animals in sexually suggestive poses. Her work earns the pair a show at a gallery. The story goes from there and is laugh out loud page after page. 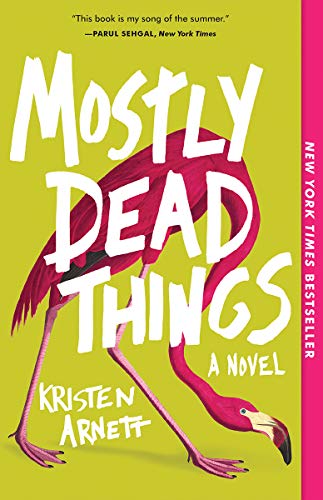 The title of this one caught our attention right away as we consider Mel Brooks as one of the funniest men on the planet. A book about the guy has got to be insanely hilarious, right?

This book is much more of a biography than anything else that traces a career that covers decades from TV shows like “Get Smart” to movies including “Blazing Saddles” and “Young Frankenstein.”

Brooks is without a doubt, a funny guy who has turned humour into money several times over. This book celebrates that and reveals some seedy details as well. 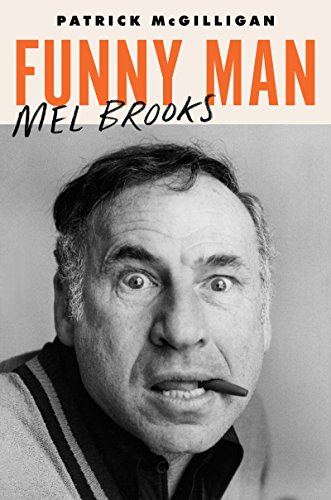 There s no denying that Shandling was a funny guy. He died in 2016 and left behind a mountain of diaries and writing books that the author of this book, a comedian himself, chose to wade through and turn into something fitting of Shandling’s style of comedy.

Written in Shandling’s words, the book tells first-hand about the comedy, the genius and the life that it consumed. The story goes right on through to the two best-known works of the iconic and private comedian. It’s Garry Shandling’s Show and The Larry Sanders Show. He was definitely before his time. 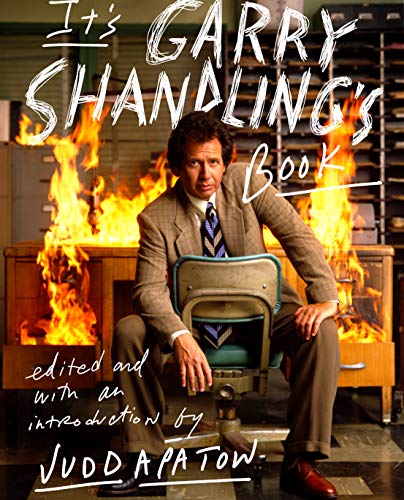 4. The Grammarians: A Novel by Cathleen Schine

If wacky comedy is your thing, then you won’t want to pass on this book. It’s a tale about squabbling twins who are both obsessed deeply with the English language.

One is a print editor and the other is a poet and for some reason, the humour it contains is deep. It’s not so much slapstick as it is something that sneaks up on you and slaps you across the forehead.

If the absurdity of life and how coincidences tend to tie us all together in some way interests you and tickles your funny bone. Then this is the comedy book you should own and read. 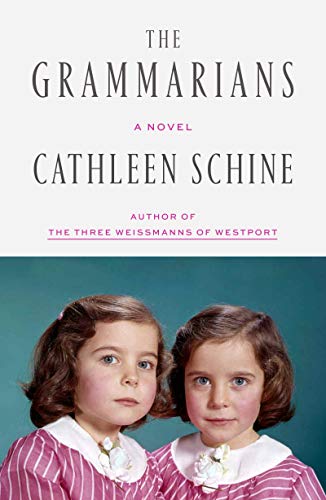 Slate is no newbie. She has paid her dues several times over on the stand-up circuit, did a season at Saturday Night Live (probably the one you didn’t watch). Has made a web series and just continues to punch her way through the barriers that comedians tend to encounter.

The book deal, well, that’s a bonus. In it, Slate has a collection of funny self-reflective essays that cover such topics as her childhood, love life, body image, career, and more.

But it isn’t written like a diary or the script to a B Movie. It’s in a lyrical, musical format which adds to the humour. 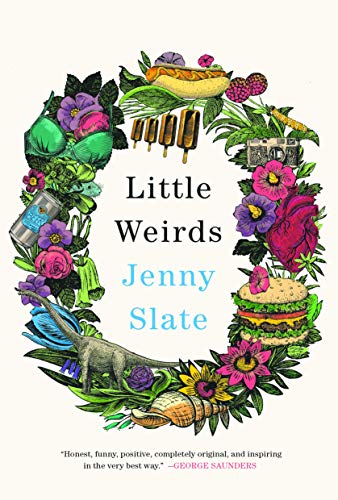 If you have had your fill of comedian memoirs and essay collections, we suggest you still find room to take a peek at this one. That’s because it doesn’t read like your regular comedy memoir.

Wong uses this book to present her life story in a string of conversational, revelatory letters addressed to her young daughters. It’s not the type of autobiography you would expect to gift to your grandmother. But if you have that morbid need to learn about someone else’s failings in language that is far from pretty but entertaining, this is comedy gold right here. 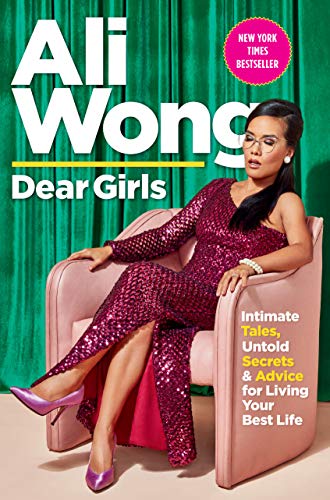 The subtitle of this book tells it all: How the Comedy Mavericks of the ‘80s Changed Hollywood Forever.

Depending on how old you were during that decade, you should either have fond memories of the movies (Caddy Shack, Animal House) and the comedians (Chevy Chase, Steve Martin, Eddie Murphy, John Candy) who changed the world of comedy with their brand of humor. Or at least have heard of them.

This book is sort of an autobiography of Lorne Michaels who had his finger in the comedy pie for the entire decade and then some. 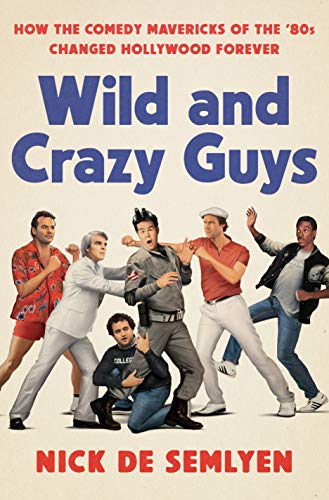 8. Generation Friends: An Inside Look At The Show That Defined A Television Era by Saul Austerlitz

Friends was a weekly staple on television from 1994-2004. It has been off the air (minus countless reruns) for 16 years. In that time, the internet was born and you can’t go anywhere online without bumping into something with a Friends connection to it.

Yes, we are still obsessed with the show and this book is as close to a complete history of the program as you can get. It also details some of the network plans that would have destroyed the show and forced it to jump the shark.

Thankfully, it never got to that part. This book has to be on your must-have list. 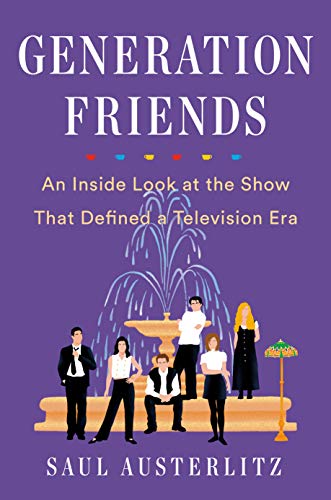 Comedy is most certainly a laughing matter. If your life is stressful or you have a job that fills you with stress, any of the top comedy series books listed about should help you to escape that world. Even if it is just long enough to put a smile on your face and a chuckle in your throat. Comedy is just like that.