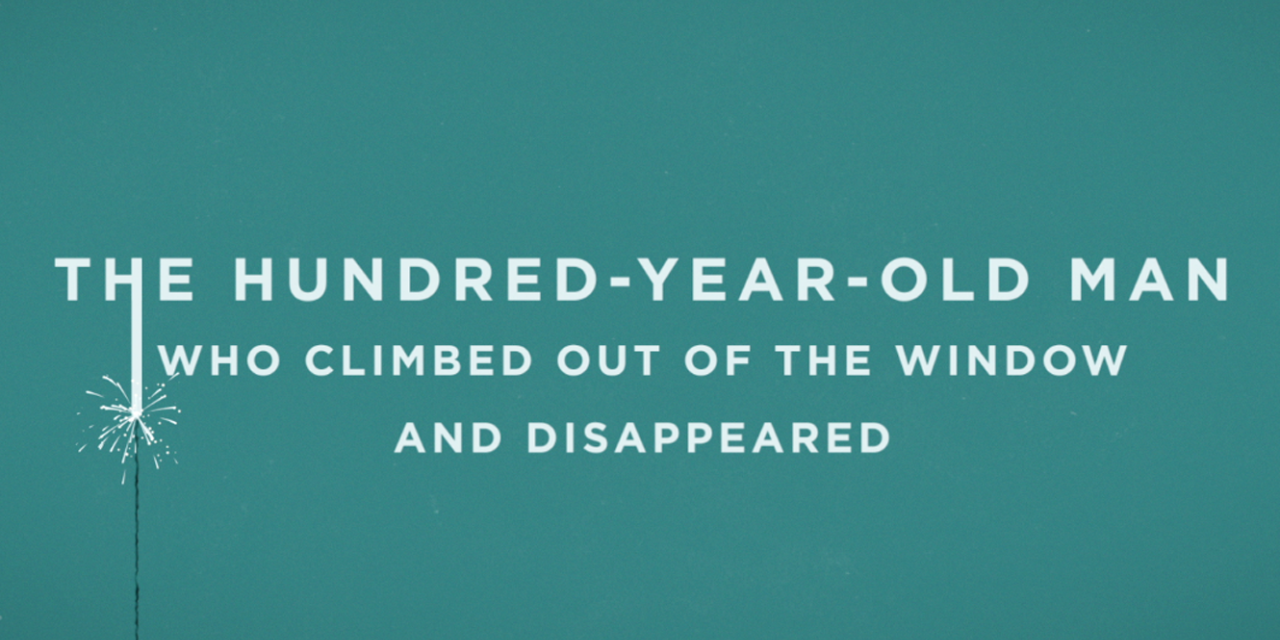 When we’re searching for a book to read, there are many sources of inspiration. It could be a friends recommendation, a great book cover, a book by an author you already love, or a book you found on one of our book lists. Another important factor is the book title. There are those book titles you read that give you an overwhelming desire to read the book, just by hearing the title alone.

This post is about those great book titles of great books that give you no choice other than to read them.

1. The 100-Year-Old Man Who Climbed Out the Window and Disappeared – Jonas Jonasson

Allan Karlsson climbed out of the window without any particular destination in mind. He just wanted to escape the party celebrating his 100th birthday. He made his way to the bus station and got on a bus with a stolen suitcase.

The novel is essentially a paranoid fantasy about machines which pretend to be people. This is the book which the Ridley Scotts film Blade Runner was loosely based on.

This book is a WhytoRead favorite and an absolute work of art. The story, the characters, the settings and the emotions will enthrall you for days. You’ll be left with a total feeling of astonishment as you finish the book.

Almost everyone can identify with the narration of this book. It asks questions about the seemingly mundane and then provides you answers that delve into a creepy supernatural world. This book is funny enough to appeal to non-fans of the horror genre, yet scary enough to stay with you for a long time.

This book isn’t for everyone. It’s incredibly self-reflexive. It’s more than willing to employ a device while simultaneously satirizing it. Eggers, as described in his own words, is rarely like-able, noble, humble, or charming.

One Hundred Years of Solitude, the greatest of all Latin American novels is the magic and multi-layered epic of the Buendia family and the story of their jungle settlement, Macondo.

6. The Unbearable Lightness of Being – Milan Kundera

7. The Girl with the Dragon Tattoo – Stieg Larsson

The Girl with the Dragon Tattoo is a masterwork of fine craftsmanship. In this absorbing, intricately plotted mystery,you will feel like you’re right beside the journalist-turned-detective as he works to solve the mystery of a girl who disappeared some 40 years ago.