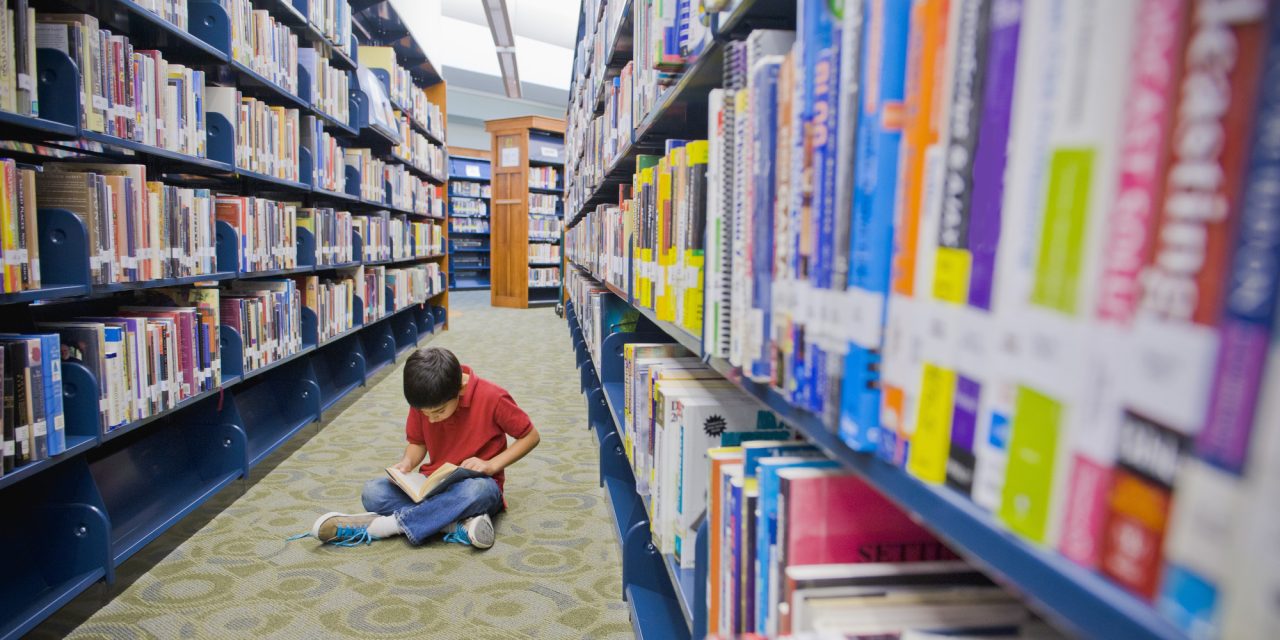 Anyone who appreciates the importance of books and why reading is important, passing on this tradition to a child is an important and difficult task.

There are some amazing kids books to get children interested in reading, and the children’s books on this list are the best books to get your young one fascinated with the world of literature.

Fern Arable has always been an animal lover. However, she had never saved a pig from an untimely injustice until the day she learned that her father planned on shooting a runt, just because he had been too small. Begging her father for a chance to save the little oinker, Fern wins the battle, and is given the opportunity to raise the wriggling piglet as her own.

The story follows the journey of Milo, a boy bored of everything around him. One day he receives a mysterious package that turns out to be a tollbooth. For lack of anything better to do, he puts it together and begins to play, only to find himself driving in an entirely different world.

The Giving Tree is a beautiful book about a tree who loves a little boy. In the beginning, the love the two share is enough to make them both happy. As the boy grows older, his needs change and the tree gives him everything in order to help him achieve happiness. When the boy is gone and the tree is left with nothing, she is happy, but not really.

Eventually the boy returns and the tree has nothing left to give, but the boy has changed and no longer wants anything from the tree other than the companionship they once shared, and both are happy once again.

Beatrix Potter is regarded as one of the world’s best-loved children’s authors of all time. Youngsters love the naughty rabbit who is always getting into scrapes and the beautiful but simple illustrations are timeless masterpieces.

6. Where the Wild Things Are – Maurice Sendak

The book nicely balances the child’s need for imaginative thinking with a sense of limits, and the pleasures of home. The illustrations clearly make this kids book great by providing a launch pad for this imaginary place. This is one of the kids books that will bond you with your child for the rest of your lives.

The Velveteen Rabbit is beautiful. The Rabbit who yearns to be Real and whose love for the boy was unconditional is both imaginative and sad.

9. The Complete Tales of Winnie-the-Pooh – A. A. Milne

Unlike the modern Disney tales, the original Pooh stories aren’t vehicles for teaching lessons or imparting values. Instead, the original stories about the adventures of the Bear of Very Little Brain and his friends in the Hundred Acre Wood are simply delightful tales about well-meaning, though slightly addle-brained characters. One of the best kids books for many generations and its still going strong.

(As featured in 8 Most Influential Books Under 100 Pages)

The narrator is a downed pilot in the Sahara Desert, frantically trying to repair his wrecked plane. His efforts are interrupted one day by the apparition of a little prince, who asks him to draw a sheep. “In the face of an overpowering mystery, you don’t dare disobey,” the narrator recalls. “Absurd as it seemed, a thousand miles from all inhabited regions and in danger of death, I took a scrap of paper and a pen out of my pocket.” And so begins their dialogue, which stretches the narrator’s imagination in all sorts of surprising, childlike directions.

11. Alice’s Adventures in Wonderland & Through the Looking-Glass – Lewis Carroll

The classic children’s book about a little girl tumbling down a rabbit hole. Reading the Alice kids books as an adult is quite a different experience than it is as a child. The books’ complexity really stands out on a careful reading. In fact, what are generally regarded as children’s stories can be amazingly frustrating to read due to the complexity of the language and the almost constant stream of puns that are sometimes lost on a modern audiences.

Roald Dalh’s Charlie and the Chocolate Factory stands at the top of the heap when it comes to children’s books. This is a pure classic of imagination, storytelling and magic. Far superior to the film, the book tells the story from Charlie Bucket’s point of view.