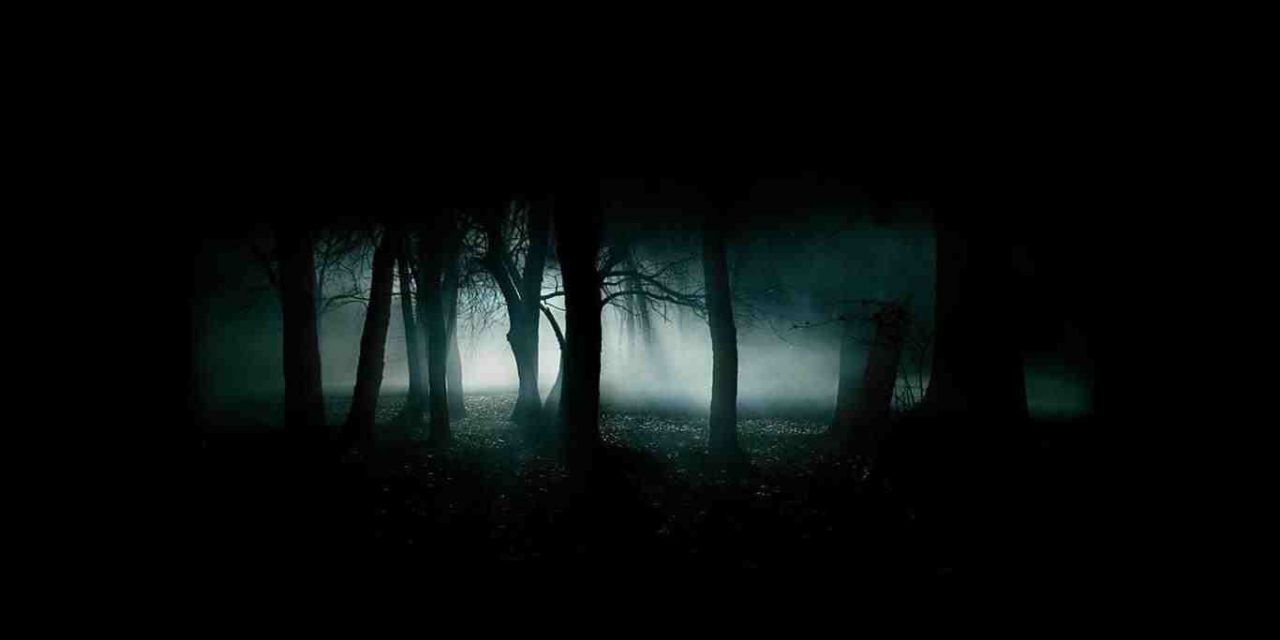 When you start to read Misery, you’ll be hooked from the very first page. This is a book that will haunt yours days and nights long after you’ve finished it.

This novel by Thomas Harris is the best of the “Hannibal” books. Will Graham is a profiler who is brought on the case of the Tooth Fairy, a serial murderer killing entire families. This book lets you into the head of the killer, giving the book a deeper and more frightening edge.

On November 15th 1959, in Holcomb, Kansas, four members of the Clutter family were dragged from their beds in the early hours of the morning and tied up. All four were shot in the head with a shotgun at close range. Truman Capote, traveled to Holcomb in late 1959 to investigate the killings for an article which then turned into this terrifyingly chilling book.

4. Johnny Got His Gun – Dalton Trumbo

This book is a bizarre horror story about maturing physically as a teenager and yet being powerless before adult authority. It is a shockingly true book, a great example of greed and selfishness.

This is a horror novel which is set within a 24 hour time span, revolving around one character as she battles one of the most insidious and psychotic villains in literature.

This book is a collection of short stories, written by characters who are on a writer’s retreat. They all responded to an ad to “give up three months of your life and create the masterpiece you have always said you would”. When they show up, they’re locked into an old ornate theater house. They have food, shelter, and facilities, yet all the doors are locked, all the windows bricked over and there is no way out.