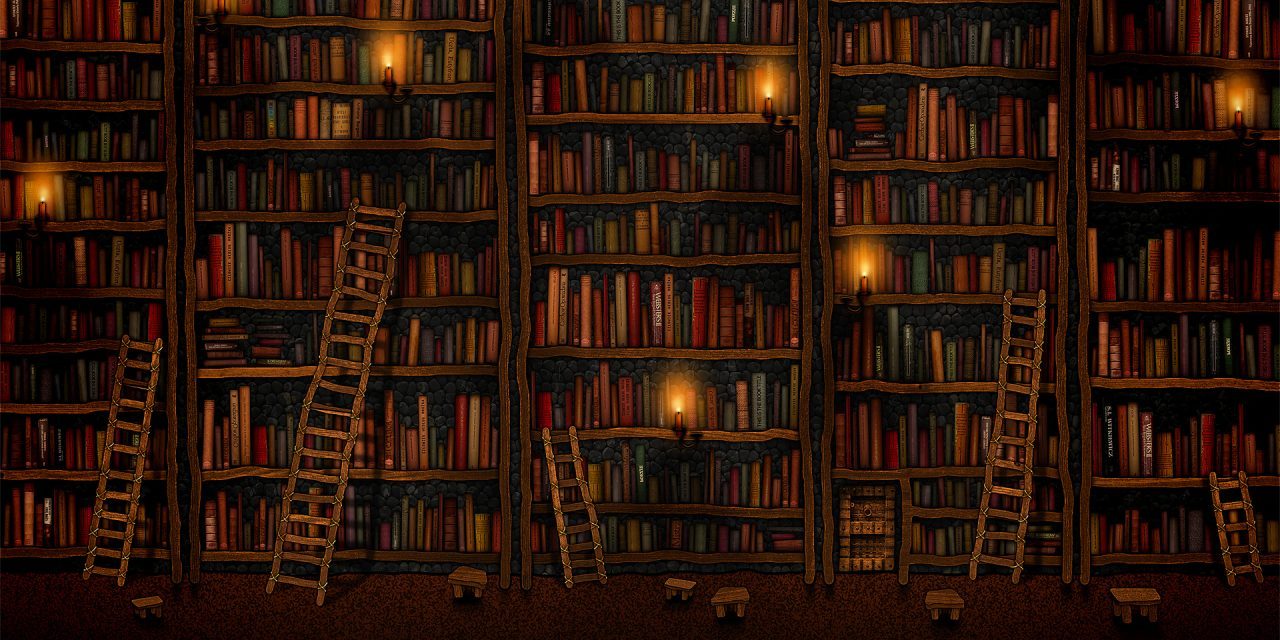 Below are the top 5 fantasy books of the last decade based on sales volume and customer rankings. Be sure to share your favorites in the comments below.

The Pines is not what you expect in any way, shape or form. A bit of horror, a bit of sci-fi, some action, lots of suspense, some mystery, a bit of intrigue all thrown together that works oh so well together.

2. A Shade of Vampire – Bella Forrest

Derek Novak is the Prince of The Shade, which is an island hidden from humans, and its inhabitants are Vampires and their slaves. Sofia gets captured on her 18th birthday and taken to The Shade, because of a prophecy that was made when Derek was put into an enchanted sleep 400 years ago! Are the Vampires at The Shade pure monsters or can Sofia tame them?

The year is 1945. Claire Randall is back from the war and reunited with her husband on a second honeymoon — when she walks through a standing stone in one of the ancient stone circles that dot the British Isles. Suddenly she is a Sassenach — an “outlander” — in a Scotland torn by war and raiding Highland clans in the year of Our Lord … 1743.

4. Written in My Own Heart’s Blood: A Novel – Diana Gabaldon

This is the eighth novel in the world-famous OUTLANDER series. In June of 1778, the world turns upside-down. The British army withdraws from Philadelphia, George Washington prepares to move from Valley Forge in pursuit, and Jamie Fraser comes back from the dead to discover that his best friend has married Jamie’s wife.

Not much needs to be said about Game of Thrones. This is one of the best series in the history of fantasy books.