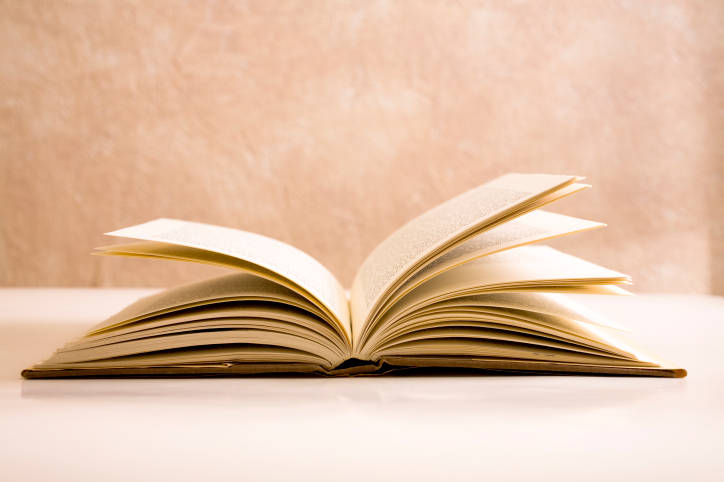 There are books that carry a certain amount of prestige, either due to their popularity or critical acclaim. These books are written by highly established and credible authors, and they are not only worth a read, they are considered some of the best books ever written.

This is both a great philosophical book and a great work of fiction.

This book is widely considered to be one to the best books ever written, and it will undoubtedly change your life. The story follows the lives of old man Karamazov, a filthy penny-pinching lech and his three sons. Each son represents a different side to the Russian character: Dimitri the spoiled lout, Ivan the tortured intellect, and Alyosha the spiritual searcher.

Tolkien considered The Simarillion his most important work, and even though it was published last, this great collection of tales and legends sets the stage for all his other books. Not only is it a massive book, it spans almost 10000 years, and is like the bible for Middle-Earth.

Most people just settle for the admittedly very good film versions and don’t realise how different the book’s ending is. Eerie, horrifying and genuinely mysterious, Dracula is undoubtedly the most striking and unique vampire novel yet penned.

(As featured in 7 Best Books To Read In Your Twenties)

Infinite Jest is a gargantuan, mind-altering comedy about the pursuit of happiness in America. Between its structure, which is fractal, its three hundred pages of footnotes, and the fact that you basically have to read the book twice through to deduce its ending, Infinite Jest is a challenge which you can be proud to have overcome.

One of the most hilarious books out there, Infinite Jest is a must read.

As one of the most prolific authors in history, the complete works of William Shakespeare are challenging, life changing, and a part of history. Having read them, you will join a distinguished group of people who have actually experienced his works in their entirety.

This book is a great example of perfect fiction writing. Its length is 5 times the average book and it still was not long enough! The story, the characters, the settings and the emotions will enthral you for days. You’ll be left with a total feeling of astonishment as you finish the book.

A novel about the meaning of life and the role happiness does or does not play in it, Anna Karenina is the story of a married woman’s adulterous affair with Count Vronsky. As foreshadowed in the book’s early pages, the affair ends tragically, for both Anna and Vronsky.

Gravity’s Rainbow is definitely one of the most bizarre and challenging book you will ever read. One can’t just sit down and read it; it demands the most concentration you’ll ever have to muster to read a work of fiction.