10 Books That Will Make You Totally Angry With The World 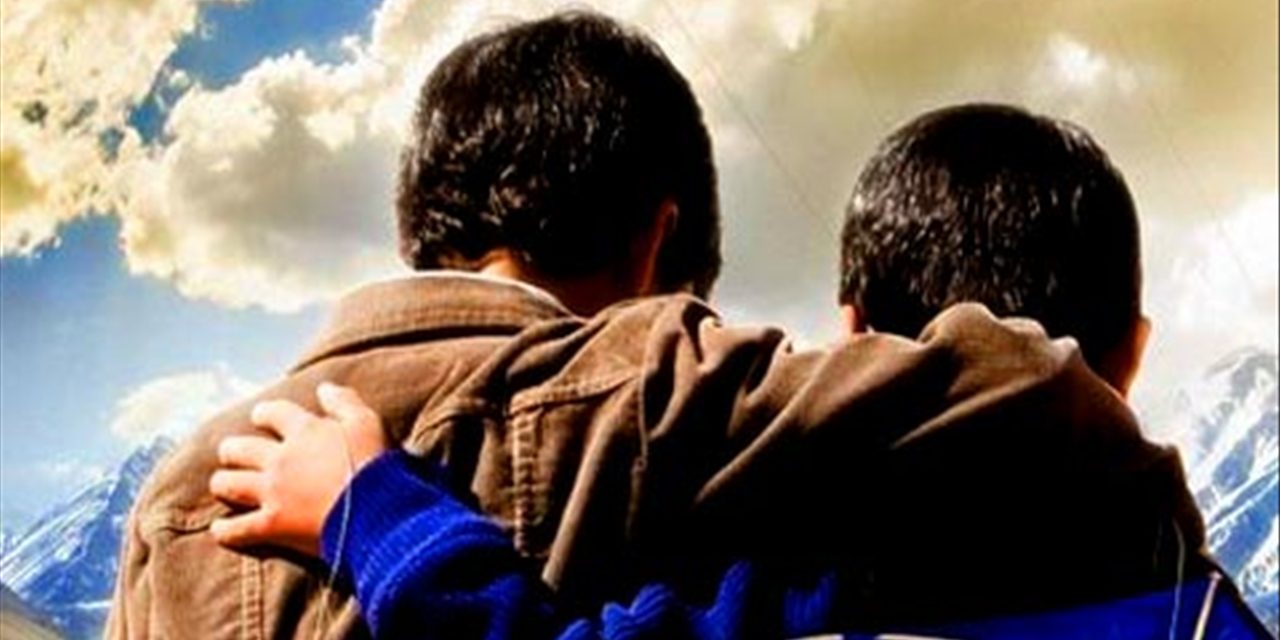 There are those moments when a new threshold is broken for you. When you realize that the world isn’t as rosy and peachy as you may have thought it was before, and in fact it can be a cruel and dark place at times.

The books in this list will illustrate this point perfectly, highlighting a way in which the world can be harsh, dangerous and downright cruel. These books will certainly make you feel angry at the world.

10 Books That Will Make You Totally Angry With The World

Half starved immigrants from Lithuania newly arrived in America were told that the land of milk and honey was Chicago, but it didn’t turn out to be what they expected. The plot begins with a celebration of love and happiness; the characters relish in the freedom of excitement and expression. Slowly, the story creeps into darkness and the oppression they face in their new lives.

Haldeman originally wrote this novel as an allegory of the Vietnam war, told through the eyes of a reluctant soldier caught up in a battle that never seemed to end, while the world he left behind changed drastically. However, it applies to all wars, in any time, and the book has never lost its timeliness.

In Animal Farm, Orwell tried to depict a totalitarian state, where the truth didn’t exist as such, but was merely what the “Big Brother” said it was. Freedom was only total obedience to the Party, and love an alien concept, unless it was love for the Party. This book will make you realise the world isn’t as fair as you thought.

In the summer of 1958, seven friends encountered something horrible in their town of Derry, Maine. This something fed on children, hunting them, preying on them, and devouring them. It could shape itself in any way It liked, whatever their nightmares suited, but always with one trademark: the semblance of a dark and dangerous clown.

The main character, Okonkwo, was a respected and powerful village hero. However, as we progress with reading the book, he is struck with tragedies which ultimately consume him because of his inability to cope with change.

Disaster comes, of course, in the shape of white missionaries. In the last part of the story, evangelizing Christians and English colonial administrators establish themselves in the Ibo village, and act to corrode and unravel the traditional life of the Ibo people.

7. A People’s History of the United States – Howard Zinn

Howard Zinn’s A PEOPLE’S HISTORY is an attempt to show important historical events from the perspective of those who have not typically written history, such as women, African-Americans, poor and working-class people, gays and lesbians, and others. Some of the revelations and issues which are left out of history classes will shock you.

8. The Grapes of Wrath – John Steinbeck

The book is beautifully written. Steinbeck’s style flows so smoothly and is accessible as well as being challenging. Each descriptive chapter has little gems of vocabulary you are reminded of or introduced to, which help fuel your own verbal repertoire.

(As featured in 7 Greatest Books Ever Written by Debut Authors)

10. Johnny Got His Gun – Dalton Trumbo