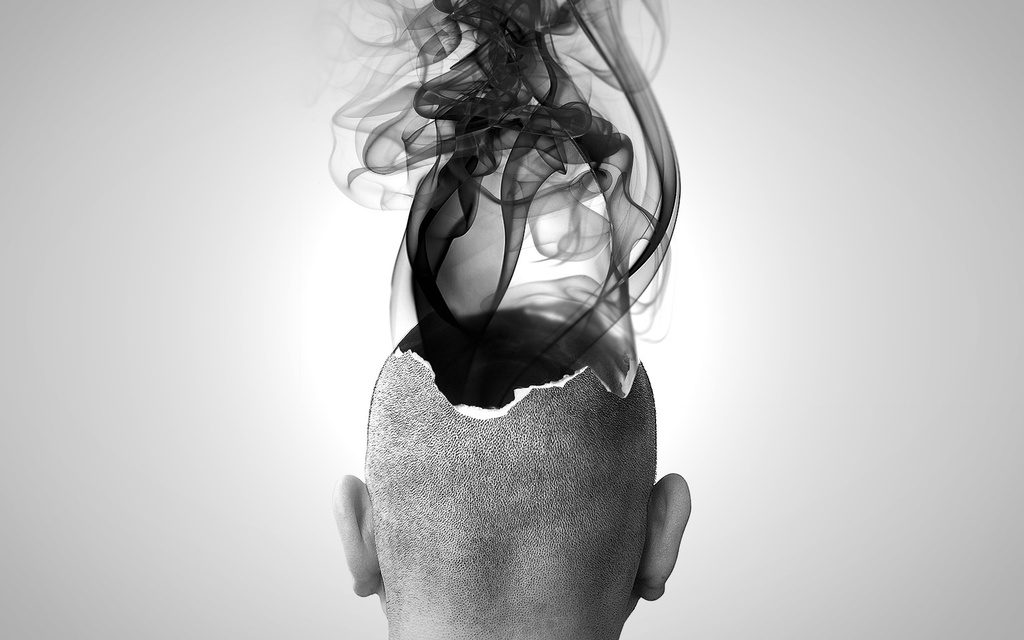 Combined, these sci fi mind bending books will stretch your grey matter and shake any complacency to the root. These classics challenges current topics such as gender issues, war and apocalyptic events, and more.  Discover what we have already thought of, and see how close to possible it might be?

The premise of this novel can easily be summarized: a human ambassador was sent on a peace-making mission to a planet of gender-neutral people. However, the true beauty and sheer brilliance of the world and mythology that of Le Guin’s creation can only be experience by reading this sci fi classic for yourself. Although first published in 1969, the main theme of gender and discrimination will still resonate with readers today.

One of the popular theories of how our world will end is that if we are invaded by aliens. In The Forge of God, the author successfully brought the idea to live, in the most convincing way. The aliens of Bear’s imaginings are merciless invaders that methodically destroy earth and its inhabitants. Become immersed in this sci fi mind bending classic, and you may just realize actually how afraid your are of dying from an apocalyptic event beyond your control.

For anyone who reads Neuromancer today, the future Gibson conjured up in his novel feels eerily like a prophecy. When the book was first published 1984, the author successfully envisioned a computer-based world, even before the first Apple Mac was in the market. Plus, the novel is filled with many familiar concepts and terms that we casually use today when speaking of the internet. What’s astounding is how the novel explores the effects of the internet, way before its time of publishing.

Andrew Wiggin, a.k.a. Ender, is a gifted child. As a result, he has been made to wear a monitor since birth so that his actions can be studied and analyzed by the governing body. Eventually, Ender was effectively conscripted to join a military school where he is seen as one of the humanity’s hope for salvation. The novel is entertaining story-wise, but also presents the readers with philosophical and ethical questions, especially in regards to video war games, and children in war. (Remember, don’t judge a book by the movie.) Could this be the future of Pokemon Go?

Though written in the 1960s, the world of Herbert’s creation and the themes explored in this award-winning sci-fi classic remain relevant today, if not more so than ever. The plot revolves around a family who arrives on a desert planet, where treachery ensues amidst the amidst the harsh environmental conditions. Within the multi-layered adventure story is the reflection of the many real-world issues, from politics, religion and culture to the ecology and environment. The novel will leave you doing a lot of thinking and would make for interesting discussions among readers.